5th December 2013 – With Bravely Default from Square Enix out this Saturday, exclusive to the Nintendo 3DS family of consoles, a new Launch trailer is released today showcasing its fresh take on the JRPG genre. New gameplay elements such as the novel Brave and Default battle system challenge players to balance risk and reward in turn-based battles by choosing to make multiple moves in one turn but then being unable to move in subsequent turns. 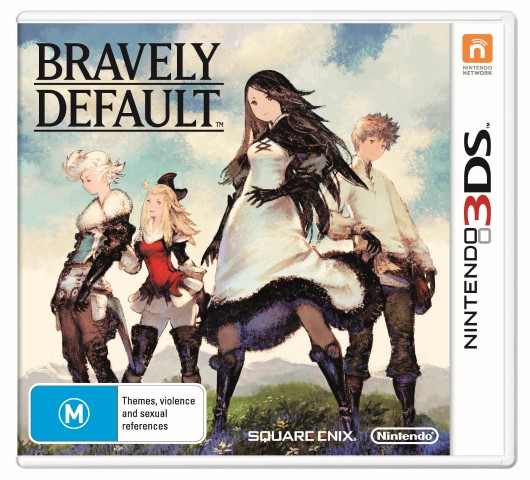 In addition, the trailer outlines features tailored to the Nintendo 3DS console such as beautiful 3D graphics and StreetPass functionality, where players encountered can be put to work to rebuild the town of Norende, the devastated town of the game’s protagonist, as well as summoned to help during battles. 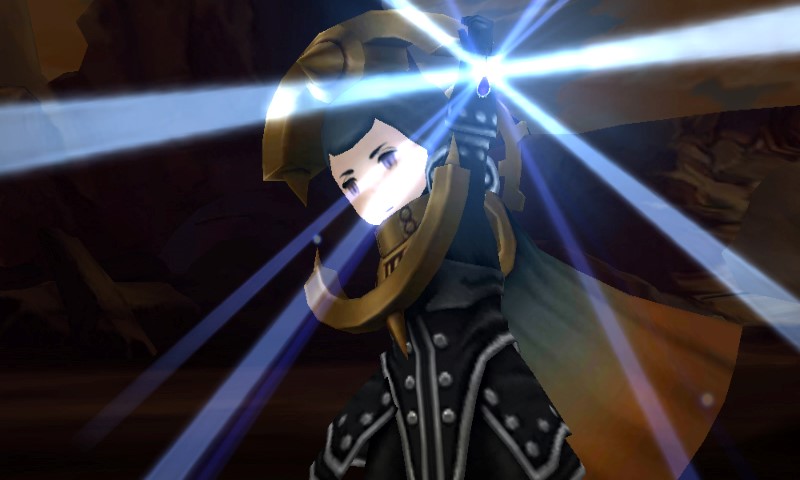 If you can’t wait to experience what makes Bravely Default so innovative, you can download a recently released special demo from Nintendo eShop. This demo not only contains quests that are unique to this demo and not in the final game, but also allows you to experience StreetPass in the Norende rebuilding mode and offers 7 unlockable play bonuses, which include special items such as Antidotes and Echo Herbs to help you on your quest. 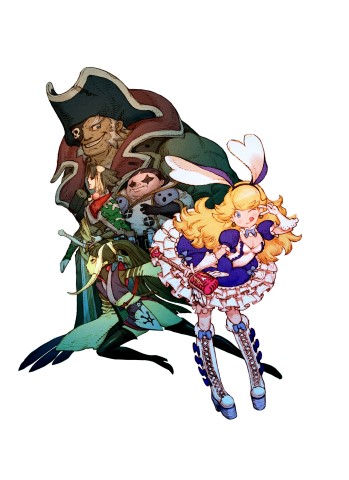 Your progress in Norende as well as the collected play bonuses can be transferred to the final game, giving you an advantage when you start the full adventure. In addition, if you visit the Bravely Default website you can download special AR Cards and view an augmented-reality scene in the gripping storyline even when playing the demo. 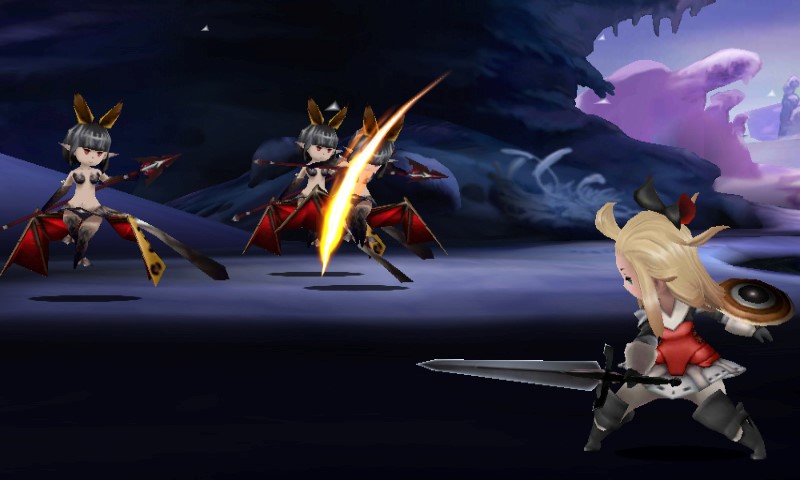 Bravely Default launches in Australia and New Zealand on the 7th December 2013, available as a digital download from Nintendo eShop or at retail as either a standalone packaged version or, exclusively at EB Games as part of the Bravely Default Deluxe Collector’s Edition which includes the packaged version of the game and exclusive items such as an Agnès figurine, deluxe artbook, set of AR Cards and original soundtrack CD. 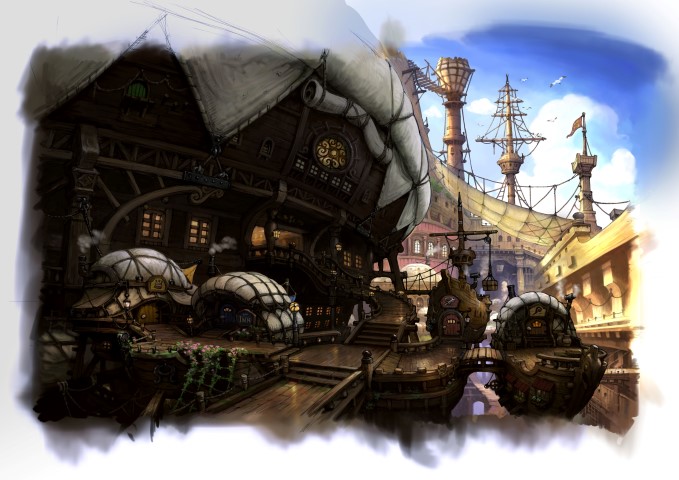