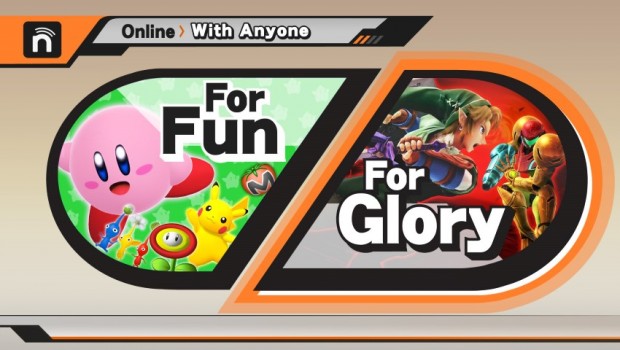 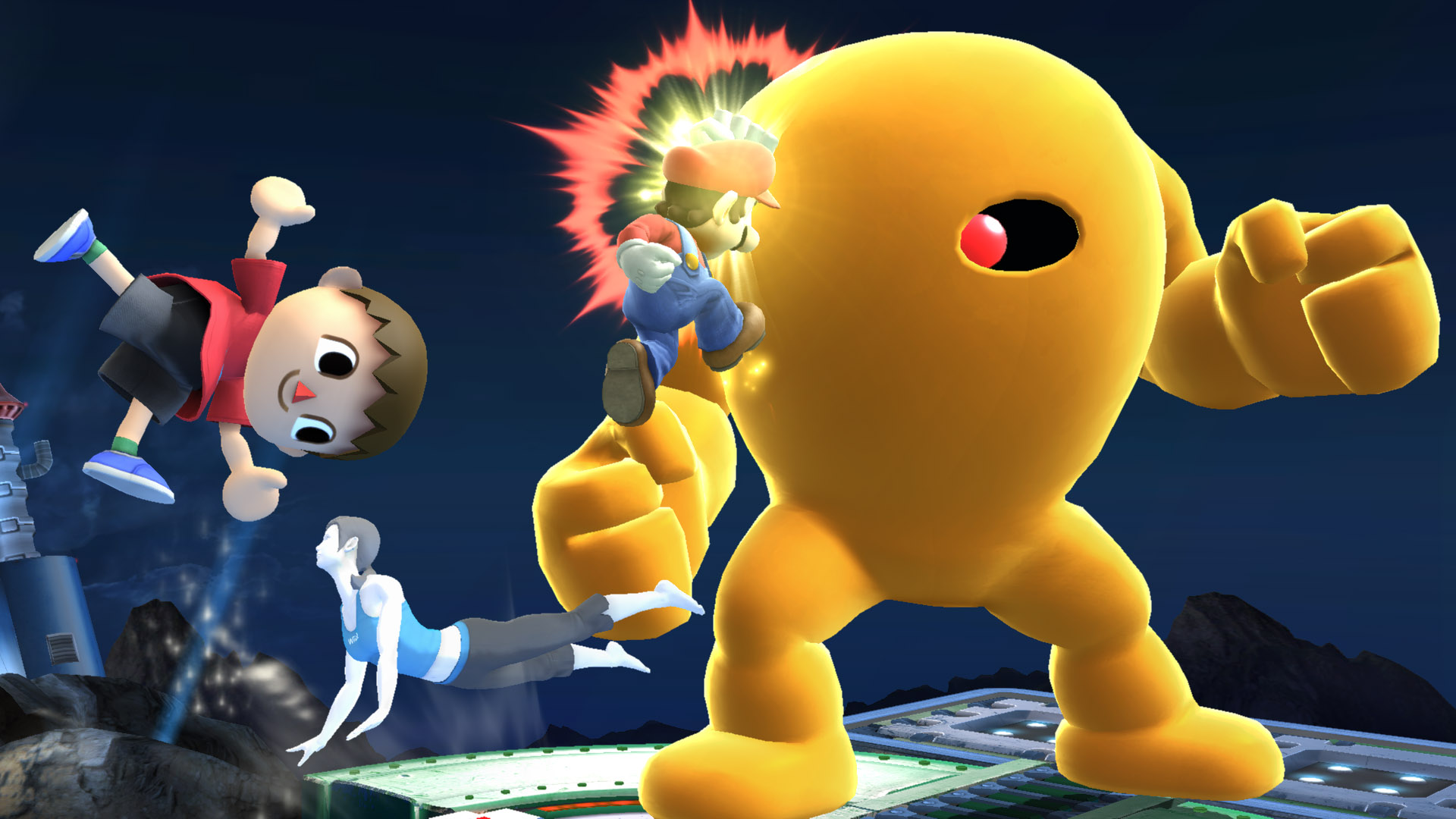 9th April, 2014 – A new Nintendo Direct video revealed numerous details about the upcoming Super Smash Bros. games for the Wii U and Nintendo 3DS systems. At the start of the video, series creator Masahiro Sakurai announced that the Nintendo 3DS version of the game will launch this winter, with the Wii U version launching in summer 2014. Both games will be available in stores and on Nintendo eShop for their respective platform. Sakurai also detailed many of the stages and items in both versions, described the games’ online functionality, revealed a new mode exclusive to the Nintendo 3DS version and announced fan-favourite Greninja, a Pokémon from the Pokémon X and Pokémon Y games, as a new playable character.

o    Zero Suit Samus: That’s right, Zero Suit Samus is back, but this time she is her own fully playable character, separate from suited Samus. In the new game, she is given jet boots to make her even more powerful. 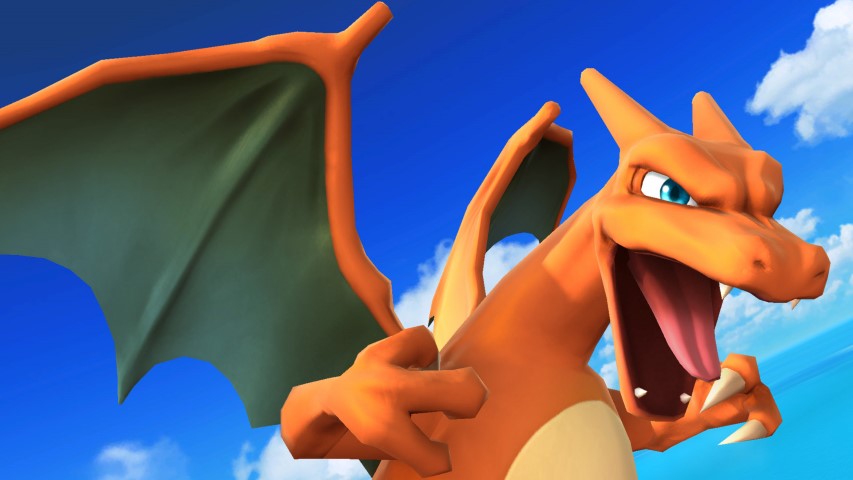 o    Sheik: As with Zero Suit Samus, Sheik is another character that appeared in previous Super Smash Bros. games, but will be a unique playable character for the first time in the new Wii U and Nintendo 3DS games. Sheik has new moves like Burst Grenade and Bouncing Fish.

o    Yoshi: In previous games, Yoshi stood on two legs and hunched over, as if Mario was going to jump on top of him at any moment. This new version of Yoshi stands completely upright, making him an even stronger fighter.

o    When playing with random players online, two modes are available: “For Fun” and “For Glory.” In “For Glory,” only Final Destination stage variations are available. There are no platforms, elevated areas or items in this mode. It is a nice, clean battle between characters. In “For Fun,” all stages are picked randomly and all items and power-ups are available.

o    When playing with friends, full customisation is available – players can set the rules, stages and items however they want.

o    Boss characters, such as the Yellow Devil in Wily Castle will make appearances in some stages. When bosses appear, fighters will have to battle the boss, as well as one another. The boss can even be used in strategic ways to damage other fighters.

o    Almost all the stages in both versions of the game will have a “Final Destination form,” an alternate form of each stage that is inspired by the relatively simple layout of the much-loved Final Destination stage.

For even more new information about Super Smash Bros., visit http://www.smashbros.com/en-au/ and the brand new https://www.facebook.com/smashbros. 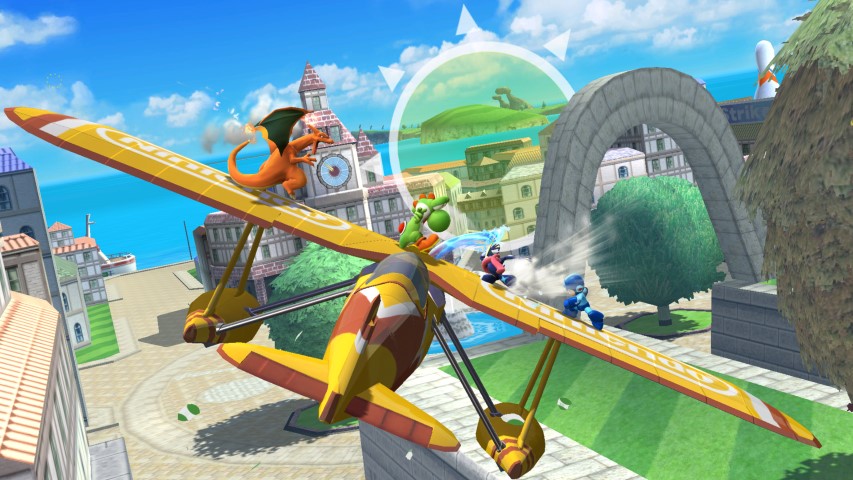