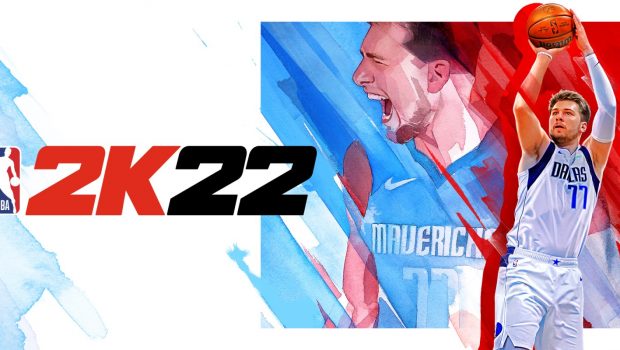 As a diehard NBA fan, no Switch game got more love during 2020 than NBA 2K21. There’s some ridiculously guilty pleasure of being able to take a full-fledged sport title to bed, on the road, heck for digital companionship on the toilet. Plus, NBA 2K21 never punished for playing in small spurts, where – even offline – one can play out a game across several settings. Sure, graphics weren’t the greatest and the players itty bitty in handheld. But it was the 4th Seed Knicks on my time, anywhere.

It wasn’t all fun and games. NBA 2K21 multiplayer was a consistently unplayable drag due to wonky servers, and the awful load times were only matched by seemingly never-ending game update waiting periods. I would literally dread patches and roster updates. But Julius Randle on the darn toilet, damnit! 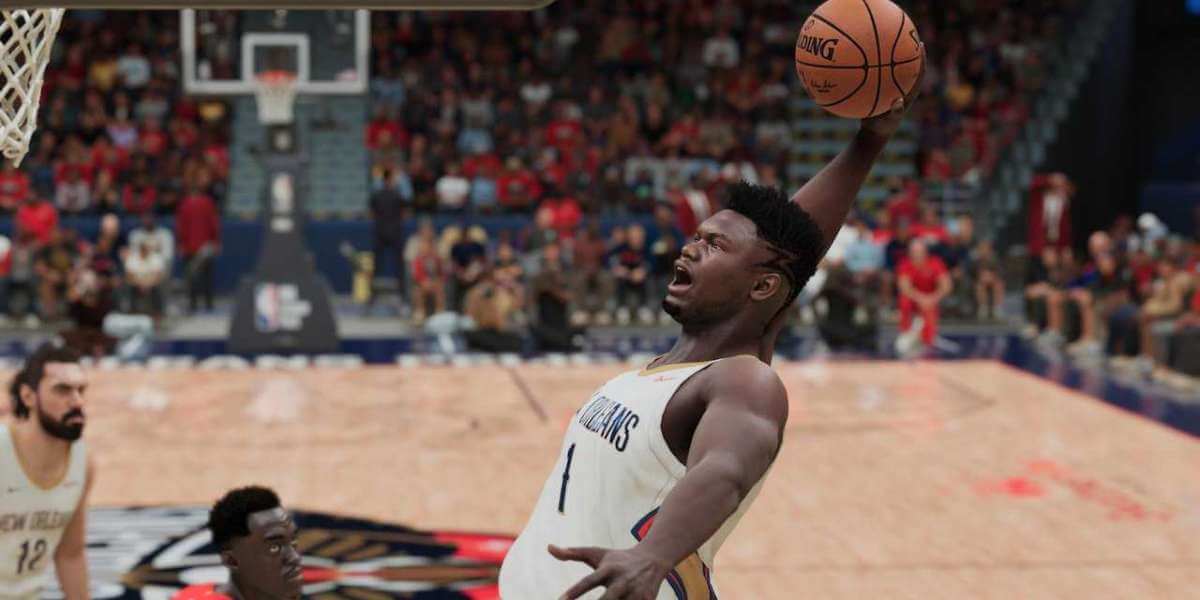 Coming into 2K22, I therefore had mixed expectations. While I didn’t expect miracles, the next-gen version was so utterly ambitious…and mainly succeeded in most of its areas. Sadly, the Switch version of 2K22 is instead a case of how over-ambition can lead to one’s sheer and utter demise.

Here’s the thing: it wasn’t that 2K didn’t – akin to Witcher 3 on Switch – try to literally pack the entire current gen title on Nintendo’s portable with caveats. In Witcher 3’s instance, this meant significant downgrades to graphics and interface…but successfully keeping the core experience intact. For 2K22, however, the downgrades offered no return on investment, and key parts of the game are currently literally unplayable. 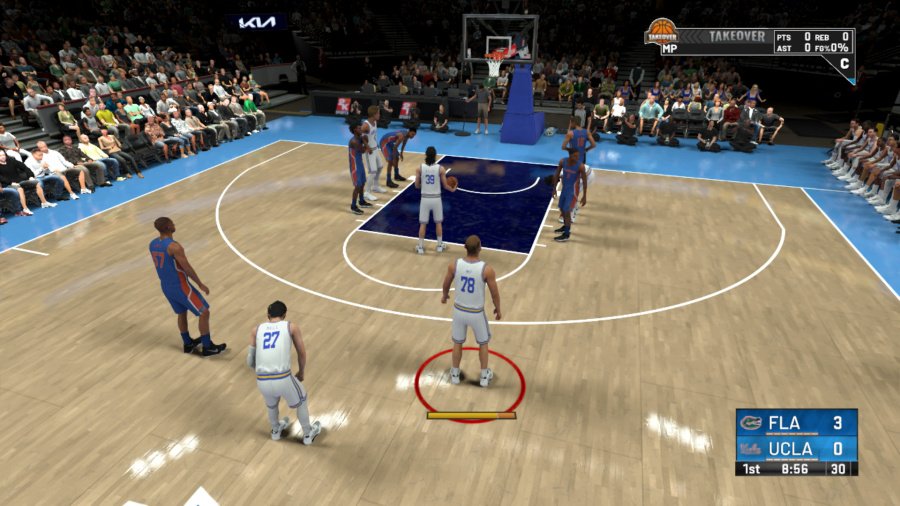 To begin, 2K22 on the Switch is a graphical conundrum. Overall solid looking on portable, but near-impossible to see players and/or menus due to high resolution on a smallest screen. In literal contrast, docking the Switch makes everything significantly blurrier and blockier. Zooming in on any of the two modes – while easier on the eyestrain – cuts off key parts of the shot meter.

Related and while some of the 2K22 upgrades are here, they are trimmed to accommodate Switch limitations. For instance, pre-game ceremonies are significantly watered down, as are other mid-game nuances like entertainment, highlights and recap shows. Well, at least the PA announcer upgrades are here…?

Thus, and while 2K22 on the Switch ‘technically’ works, it sadly doesn’t at all in a number of key areas. At present, MyCareer will not sync with servers and/or crash to not allow any advancement. MyTeam is bogged down by a completely irritating over-slide on defense making on-ball play impossible. Being last gen, TheCity is not here…and perhaps for the best. 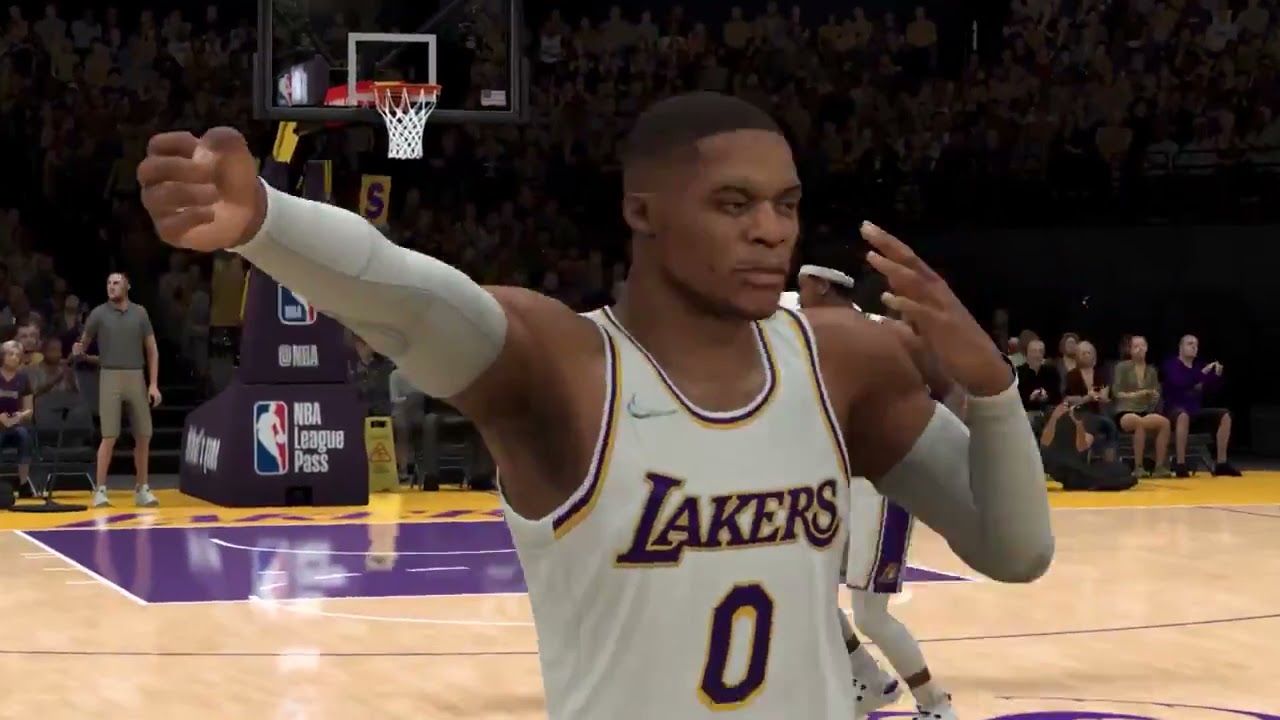 All modes suffer from an atrociously timed shot meter mechanic, with a terrible hitch between button press and player release. The panacea is to release the shot stick or button well before it visually makes sense. The gorgeous feel of a perfect (green) shot in the PS5 mode is nowhere to be seen, sadly. This is not an interface issue, as it prevalent in handheld using Switch controllers likewise docked via a Pro one. Combined with the aforementioned visual cutoff off the shot meter, outside shooting is simply dead.

The biggest obstacle to enjoying NBA 2K22 in its current state are the seemingly longest load times to date on any Switch title. It can take minutes to jump in and out of modes, only to be greeted with a server error or crash…then start this all over again. This is inexcusable, as The Show for the PSP proved a load heavy, multi-mode mainstream sport title can work and well. (Note I mentioned Sony’s last-gen portable console.) Moreover – and since 2K22 so heavy on virtual currency for several modes, said wait times are the ultimate insult to spending on top of base title to get progression anywhere.

NBA 2K22 Switch simply doesn’t cut it. It tries to pack too much into too little, and ends up with modes that don’t work, difficult to embrace graphics, endless load times, poor shot meter dynamics, and impossible on-ball defense. An impossible start to a title not likely to get patched to playability.