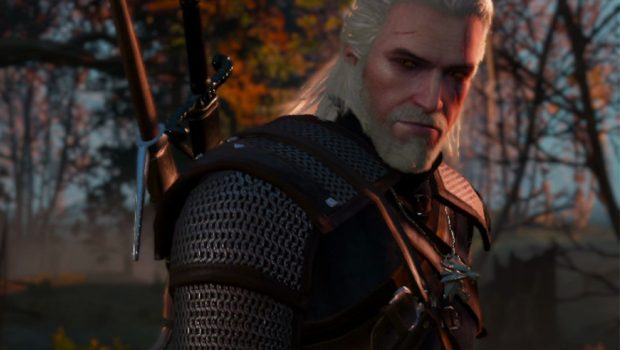 Summary: Witcher 3 for the Switch is a technological masterpiece but at a serious graphical cost. Still, the ability to play a solid, portable version of one of the best games of the modern era is worth the sacrifice.

For those new to The Witcher, it’s a best-selling video game series by CD Projekt Red, derived from an equally popular collection of books by author Andrzej Sapkowski. It’s likewise soon to be an original Netflix television show. A cool factoid is both developer and author are Polish based, making for a terrific success story for the country.

The premise of The Witcher is there a collection of genetically altered individuals called, well ‘witchers,’ swords for hire who hunt monsters run amok. To become a witcher means surviving a horrific series of physical and biological tests, of which few survive the ordeal. Moroever, witchers – while mercenaries – adhere to a very specific set of codes. They only kill when necessary, and do not become invested in political matters (of which there are many in the witcher world). Supporting characters include an array of magical creatures and non-humans alike, many central tenets to the story. 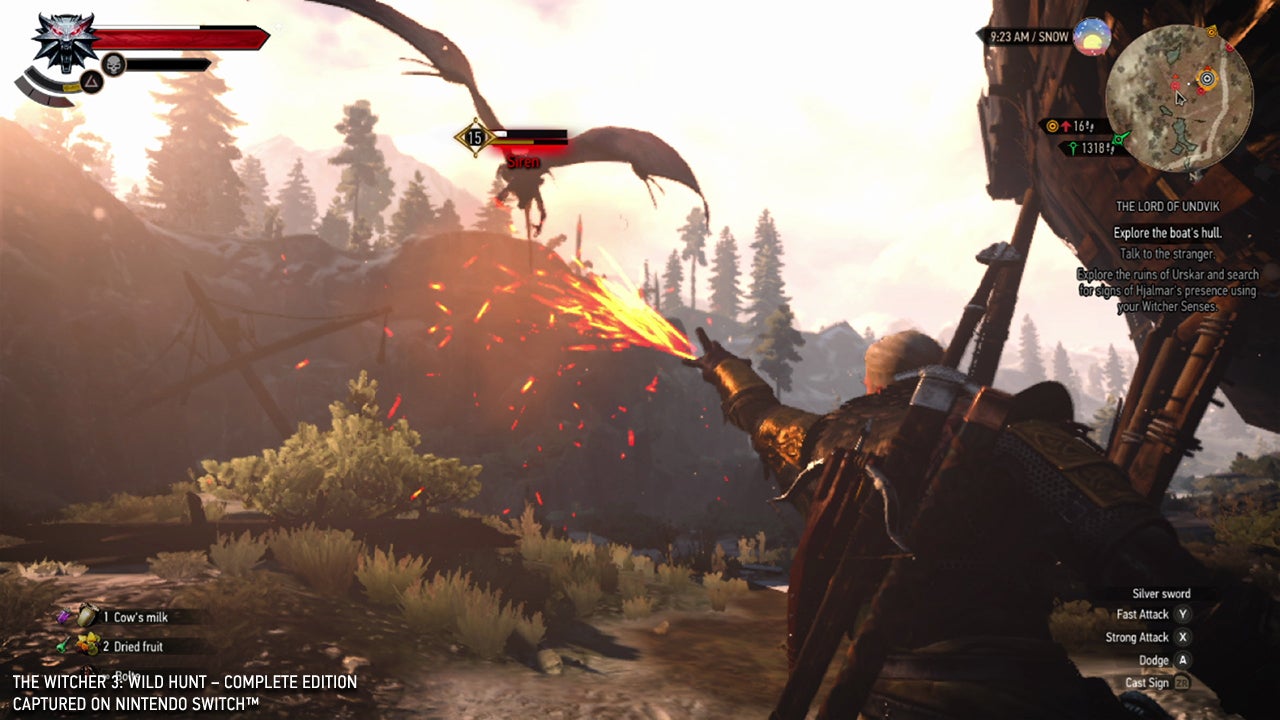 The main character, Geralt of Rivia, is a complex individual with a sordid past. Some know him for his mass contract killings in a historical battle, others for his empathy for seemingly empathy-less creatures. Those who love him most is the witcher girl (Ciri) he mentors, two complex mage love interests (Triss and Yennefer) with questionable ethics, plus a bard best friend (Dandelion) with a knack for trouble and debauchery. Oh, his trusted steed named ‘Roach.’

Originally published in 2015, Witcher 3: Wild Hunt  is by far those most popular game of the series, selling over 10 million copies and an award winner by the dozens. Somehow Saber Interactive (best known for publishing Mud Runner and NBA Playgrounds  on the Switch) did the impossible in 2019: they fit the entire, I mean ENTIRE Witcher 3: Wild Hunt experience (to include all DLC) onto a single Nintendo Switch cartridge. Every side story and quest, Gwent card, square inch of the gargantuan map, monster and NPC, items to gather and combine. It’s all there, 100 hours’ worth of potential gameplay for the taking.

While Witcher 3: Wild Hunt Complete Edition (‘Witcher 3’) is best played on PC then console interfaces, respectively, it is amazingly responsive on Switch JoyCons and touch perfect on the Pro Controller. Combat and navigation are simply brilliantly mapped and executed. Case in point? Never once do you feel cheated by a compensation in controls to fit the Switch. I can’t think of a single Switch port that can also make this claim. 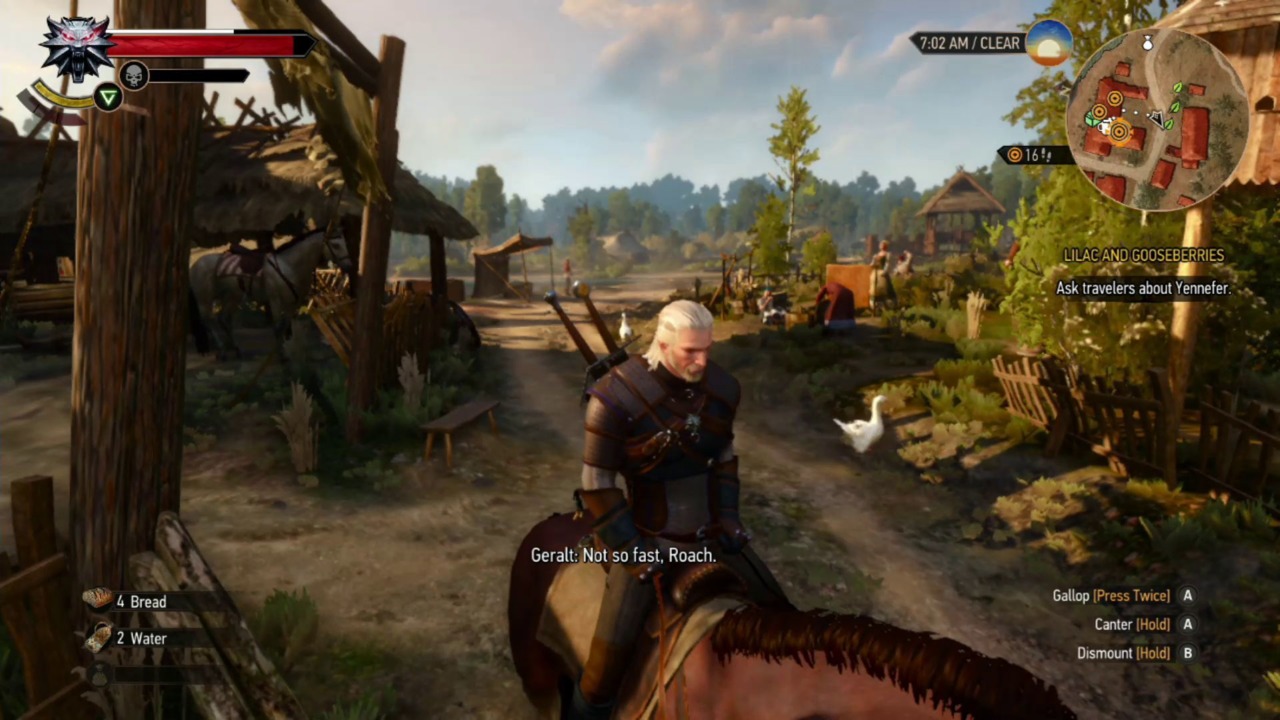 But…there’s a BIG catch. To create all of this portable magic required a significant sacrifice. Like selling your soul to the devil kinda’ deal. Gone are Witcher 3’s gorgeous graphics, character models, and lush environments. To keep up with the enormous processing demands of a game of such magnitude yet on the Switch, a difficult but necessary decision was made to completely water down Witcher 3’s resolution. (Necessity is the mother of invention, poor Geralt.) I won’t lie to you: it’s a very noticeable decision at that. Once you’ve played the bigger brothers, it’s hard not to feel disappointed at a formerly smooth playing and stunning game now quite fuzzy….especially when docked.

The resolution drop doesn’t render the game any less playable. But it does significantly reduce the immersion factor so prevalent in the amazing Witcher universe. Things just don’t look as right as they should. As a comparison point, I wouldn’t say it looks any worse than say, Elder Scrolls: Skyrim on the Switch. Also and importantly, there is no reduction in the wonderful soundtrack and/or voice acting quality.

Playing devil’s advocate, however, presents an interesting dilemma. Would Witcher 3 on the Switch be as good a game with better visuals but reduced overall gameplay? Do we want a vanilla version of a great game just to play it, and not as well? Why go to the prom if you have no intention of dancing?

Again, this is not to insist Witcher 3 isn’t playable. In fact, its terrific smoothness and attention to detail make the graphics bit stand out more than it should. Oh, the downfalls of being successful at what you do, Saber Interactive. Thus, I would fully expect those new to the title and/or series would find the graphical downgrade  little to no concern. Moreover – and alongside stellar games like Mario Odyssey, Zelda, etc. – Witcher 3 becomes an arguable must purchase with any new Switch system. Especially with the increased battery life of the updated console that enable longer, therefore more immersive play. Did someone say ‘100 hours?!’

Moreover – and being the complete Witcher 3 experience – the Switch version allows players to start fresh or jump in/across the two DLC storylines. As Blood and Wine may very well be the best DLC ever created for a modern title, this is such a terrific luxury at one’s disposal and from the get-go. While I started a fresh adventure to best write this review, my heart was pitter pattering to go right into Toussaint.

So once again we stand at an ideological crossroad. Should Witcher 3 for the Switch be judged on what it is…or isn’t? In consulting with my trusted colleague (and Impulse Gamer’s Editor in Chief), Andrew Bistak, we opted for the former. A game is best judged by the hardware available to experience it on.

Witcher 3: Wild Hunt Complete Edition for the Switch is a terrific accomplishment by Saber Interactive, albeit with less than desired graphics. But it is amazingly playable, captures the game perfectly, and is a must buy for fans of the action-RPG genre. It is the rare game that one can lose themselves into, let alone in portable fashion. 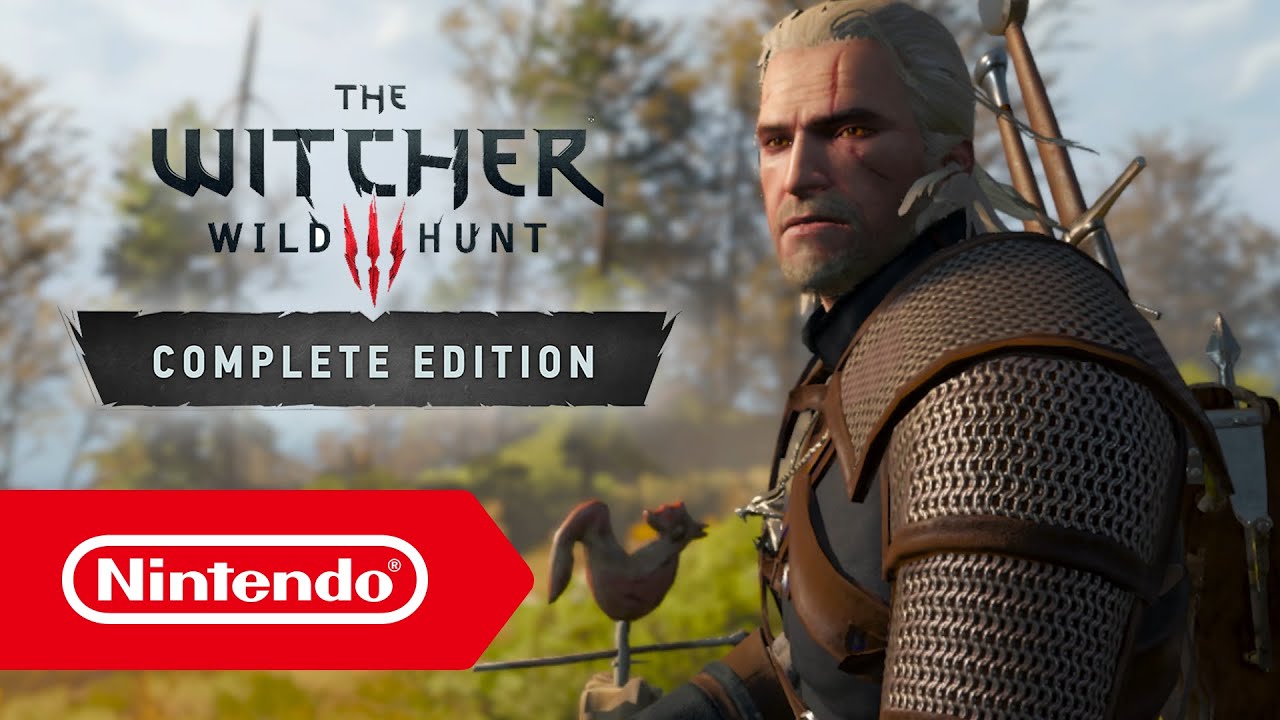