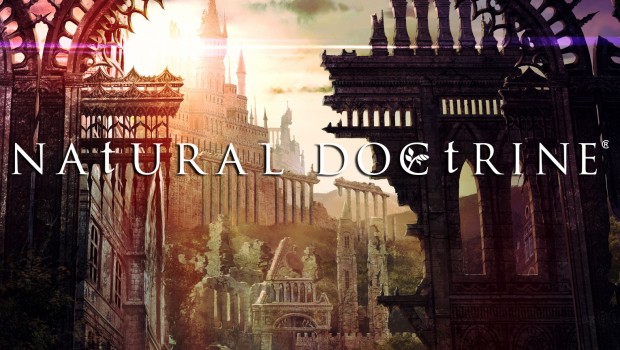 NAtURAL DOCtRINE TO HIT AUSTRALIA AND NEW ZEALAND FOR PS4™, PS3™, and PS VITA IN SEPTEMBER!

NIS America is proud to announce that the hardcore strategy game NAtURAL DOCtRINE® will be released in retail stores and digitally on September 19 in Australia and New Zealand for PS4, PS3, and PS Vita systems! Developed as Kadokawa Game Studio’s inaugural title, NAtURAL DOCtRINE isa challenging strategy game that features cross-play, cross-save, and stunning visuals. Master tacticians and strategists be ready, as this title will truly test your ability to conquer the evils that lurk in the sprawling networks of mines and ruins in the areas surrounding the fortress city of Feste.

About the game: Seasoned explorers and novices alike venture undergroundinto dangerous caves to collect the coveted material known as Pluton. On your first trip into the depths of these mines, your company of explorers quickly realizes that things may be more dire than you had imagined when you encounter a brand-new type of evil lurking below the surface. Will your band of explorers be able to defeat this new threat and warn the kingdom of their presence before it’s too late?

Key Features: Tactician’s Delight – Strategists and tacticians rejoice – this is the first hardcore strategy game to hit the PS4! The game won’t pull any punches with players that want to go in with guns and swords blazing. In this game, should any party member die, it’s game over for you!

Online Multiplayer – Once you’ve cut your strategic teeth in single player mode, you can test your wits against other battle-hardened warriors in cross-platform online multiplayer. The more you play, the more characters you’ll have available to you so you can build a troop of goblins, golems, and soldiers!  You can also use these characters in the online co-op mode.

Savage World – No one is safe in this post-apocalyptic world. Hordes of soldiers, giant monsters, and booby-traps abound, and the only way through is experimentation. You’ll have to adjust your character skill sets and item combinations to optimize your party, while battle tactics like strategic linking and character positioning will be key to surviving this harsh world!