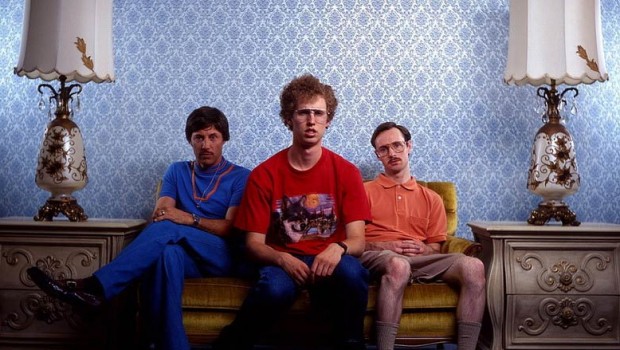 Napoleon Dynamite Like, The Best Special Edition Ever DVD Review

Napoleon Dynamite instantly became a cult hit when it was released in 2006 and for those that missed this whacky and world’s geekiest character, Impulse Gamer had the chance to revisit this amazing story that stars the delightful and enigmatic Jon Heder. For the uninitiated, Napoleon Dynamite lives with his dirt-bike racing Grandma (Sandy Martin) and his 30-year old unemployed brother who spends most of the time trawling the internet looking for love. 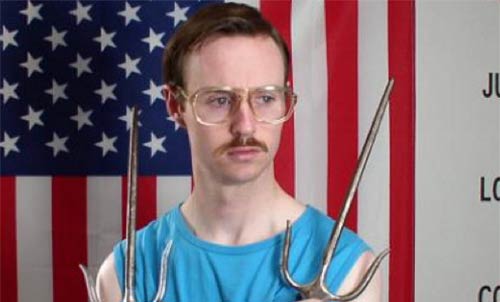 Napoleon also sports the meanest ginger fro on the planet and although he is the kid that gets picked on at school, his life is about to change for the better when a newcomer to the school who may be even lower that him on the socio-coolness scale arrives at the school where they decide to form a partnership. This partnership is to help Pedro (Efren Ramirez) become School President and Napoleon to get girls. Add in more clichés than you can poke a stick and Napoleon Dynamite will leave you in stitches, especially the way he over emphasis certain words. 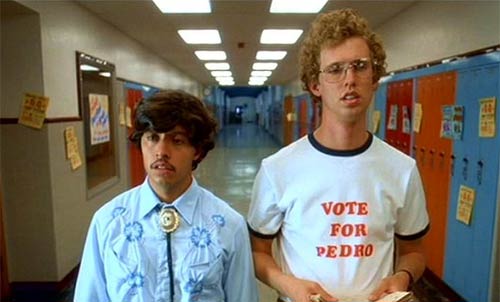 This of course leads to some thoroughly amusing antics as these two King of Geeks try to rule the school which will leave you in hysterics, especially Napoleon dancing to Jamiroquai’s Canned Heat. Given that Napoleon Dynamite is not your average high school comedy, it’s easy to see why this character left a lasting impression on many teenagers who saw the film in 2006. It’s stupid, it’s funny but there’s something uniquely interesting about this doomed yet loveable character. 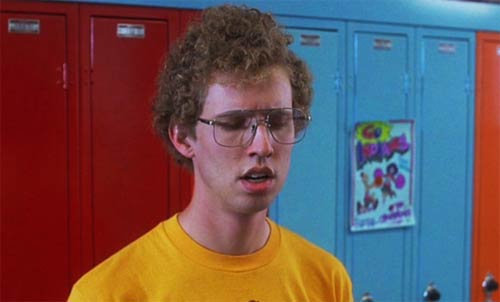 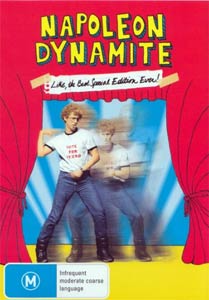 Available now to buy on iTunes