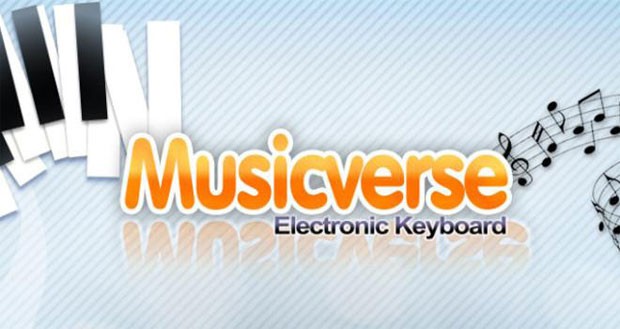 Summary: It isn’t the greatest music app but it’s great for beginners.

A touch of fun!

Musicverse: Electronic Keyboard is a music creation app for the 3DS that aims to keep things simple. It’s designed to be as accessible as possible to casual users, which makes it really easy to figure out and use on a professional level as quickly as possible.

The brief tutorials effectively explain just about everything there is to know about this simple little tool, and even your first experiments can sound pretty darn good. You can have five unique instruments in a song (from a list of 32 different instruments varying between modern and retro) for your own jingle-like compositions and complement them with 14 different rhythm styles that can play to any tempo between 40 and 240.

Each rhythm style has four variations and you can change the pitch to create a decent and professional sounding piece. On the surface it seems like Musicverse: Electronic Keyboard is a go-to app for music creation though don’t be fooled; it’s not as customizable as you may think.

The limitations are irritating. The biggest setback is that you’re only able to use one instrument at a time (trying to record a new instrument in the same bar as another instrument will overwrite it), and you can’t create chords with the 3DS’s single point touch screen. While you can adjust the rhythm to a fair degree you can’t create your own so you’re left with the pre-made beats to compose music.

Musicverse has a feature which lets you post your compositions to your friends via Miiverse. It’s a neat concept that fails on execution because only friends who also have the software can listen to your work, and your submissions are only viewable from the app itself.

The user interface is simple and easy to understand, and that’s all I can comment about the graphics because that’s all there is to the app. You can make some really great music if you set your mind to it, but you have a lot of constraints in your way.

There’s not much more to say about this app due to its simple design. It’s incredibly user-friendly, but it’s also quite lacking. I assumed I’d be able to record an accompaniment to my primary instrument without erasing it, because that’s a basic feature of any music creation tool. If you’re already experienced with music creation, there are better apps on the 3DS for you, but if you’re new to music composition and want something simple to play around with, maybe this is the app for you. 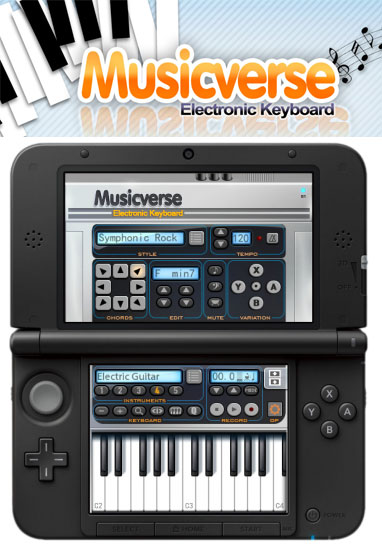