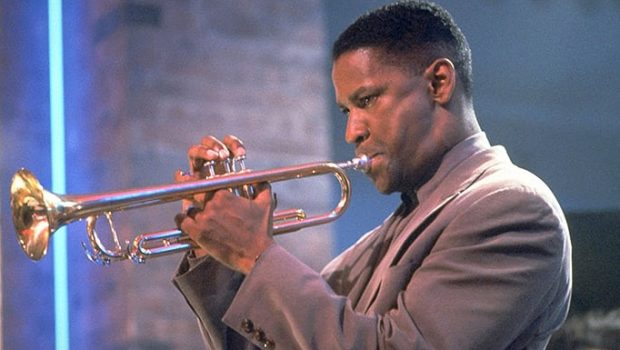 Summary: Mo’ Better Blues is not a perfect forgotten hidden gem from Spike Lee’s back catalogue, but it is still a well-made movie and worth revisiting.

Spike Lee’s Mo’ Better Blues (1990) is filmed the same way jazz is played. The movie is unpredictable, loose, sometimes fun, wild, violent, loving, and chaotic. It also has superstar Denzel Washington at his least heroic (at least before Flight, 2012) as Bleek Gilliam, a Brooklyn born, super talented jazz machine who can play trumpet, piano, perform spoken word, and write songs. Though Bleek does have his downfalls compared to most onscreen heroes. He’s a serial cheater as he juggles women and ignores his loved ones to practice his craft. ‘I’ll play at my own funeral,’ he says without batting an eye.

Bleek and his band of equally talented merry men, ostentatiously named The Bleek Quintet, kill every night at a packed nightclub run by two comically but extremely sinister Italian American brothers. They are played by real life siblings John and Nicholas Turturro. Band manager Giant (Spike Lee) wants the band to be paid more. The brothers disagree and fast-talk their way out of the negotiations. The stingy duo also adds insult to injury by claiming that it is only worth listening to Elvis’ music. The patrons and musicians of the club dress in a mega funky hybrid of 1950s zoot suits mixed with bright 1980s pastels. It’s this mix of old and new (at least new for 1990) that brings this movie together. 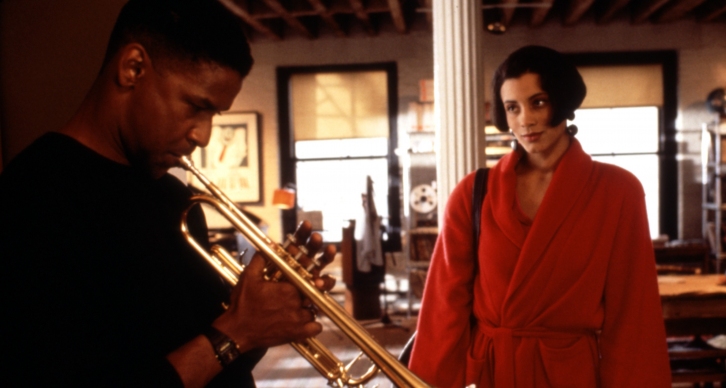 Joi Lee plays Indigo Downes, one of Bleek’s girlfriends, who is a little more on the shy side. While Bleek lives the life of a musician with night-time gig, Indigo enjoys a comfy night in after her academic classes. This only serves half of what Bleek wants from a relationship. Then there is Clarke (Cydna Williams), Bleek’s second girlfriend, who is far more outspoken than Bleek selfishly wants. Clarke has dreams of being a professional singer and feels like Bleek can help her. When he refuses to allow her on stage, Clarke begins to sway towards the direction of sax player Shadow (Wesley Snipes), which leads to more trouble amongst the band. Bleek is the bandleader but it’s Shadow who wants to take things over.

Snipes will always be remembered for vampire comic book movies and B-Grade action. It is a shame that this role where he acts his butt off might not gain as much attention. Snipes plays the role of an unappreciated and egotistical Shadow with the perfect balance of drama and comedy. One scene has Shadow explaining how he must replace the condoms he uses because his girlfriend counts them. Another scene has him starring down anyone in his way. 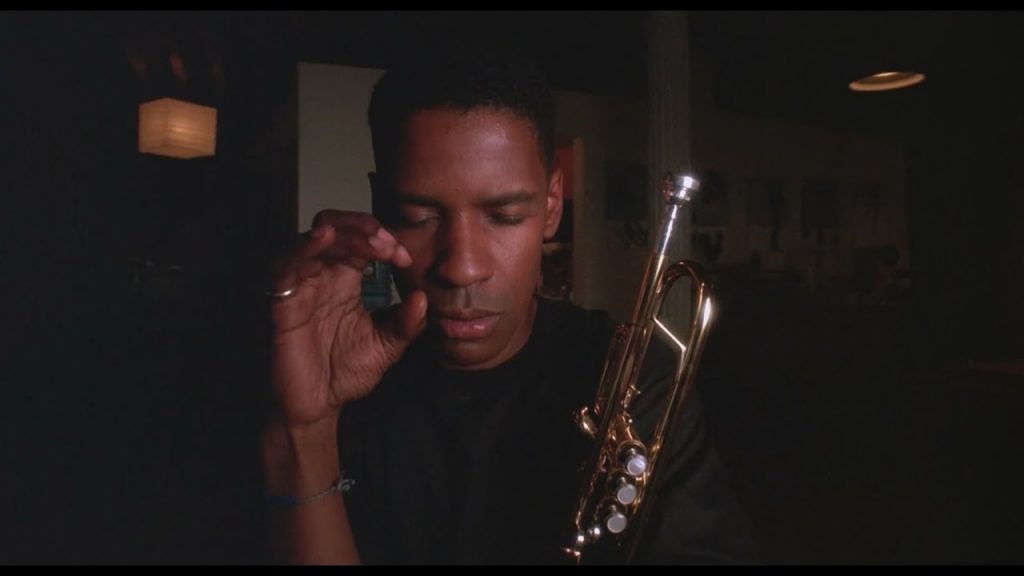 Amongst the cast of supporting characters Lee has chosen to sprinkle some grand cameos throughout the film. Samuel L. Jackson, Charlie Murphy, Robin Harris, Bill Nunn, and Giancarlo Esposito as the sweet-hearted piano player Leftie, enrich the story. Essentially, the film is a focus on relationships, particularly those concerning Bleek. The friendship between Giant and Bleek is most prominent as we see comedic moments of Giant’s crippling gambling problem arise and cause unnecessary trouble for Bleek.

The movie is also a celebration of music, with several jazz classics and a great musical score by Bill Lee (yep that’s Spike’s dad) carrying the movie. Though the focus being shifted away from the characters bogs the story down slightly and drags the running time to over two hours. However, like it is for the main character, the focus is on the music. 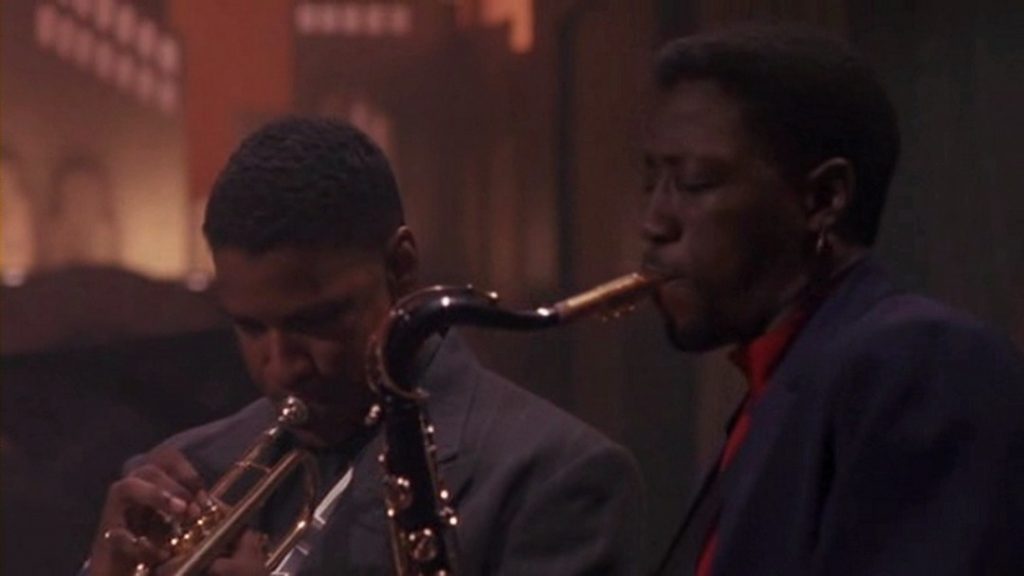 With classic Spike Lee surreal angles and dolly shots, we also see Bleek literally tune out from Clarke when she’s speaking to replace her voice with a soft jazz song. There’s also anger in this movie, much like the tepid friendship between Bleek and Shadow. One scene has Washington displaying his drunk acting abilities. He rants about the colour of the audience he performs for, stating that there needs to be more support for jazz from the people with whom he grew up.

Mo’ Better Blues is not a perfect forgotten hidden gem from Spike Lee’s back catalogue, but it is still a well-made movie. It is worth revisiting for Washington’s Flava Flav impression, the masterful filmmaking techniques, and a cast of amazing performers.