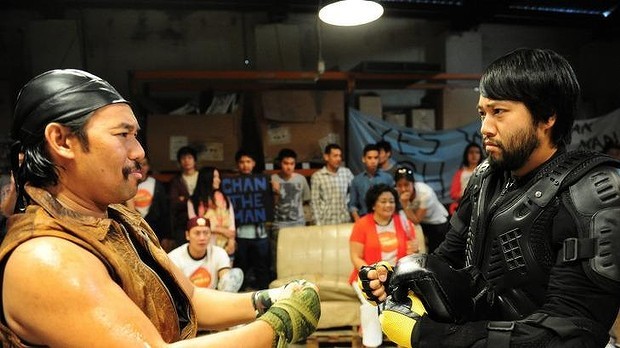 Simon Chan (Leung) has returned to his hometown after many years training in a faraway martial arts temple. He is a born hero, defender of the weak and champion of the honest people of Cabramatta… well, not really. For Simon, it’s only a matter of time before everyone discovers he’s just an ordinary guy, because Simon has a secret. Whilst everyone thinks he was training at a legendary martial arts school in Beijing, the truth is Simon was at Marshall’s Art School, in Melbourne.

Now back in Cabramatta, armed with a fistful of pastels and a crippling sense of obligation, Simon knows that eventually the truth will hurt… literally. He could lose his life, or worse, disappoint his mother.