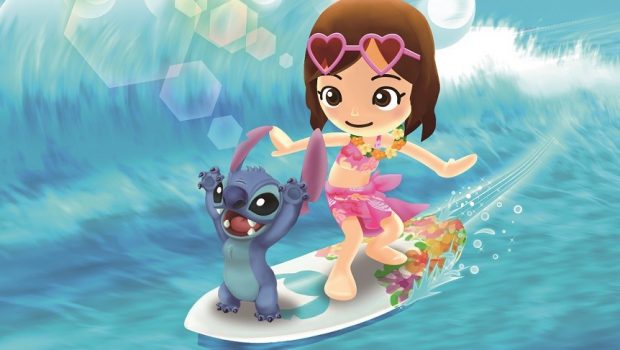 28th September, 2016 – Enter the magical town of Castleton and live among your favourite Disney characters when Disney Magical World 2 arrives in Australia and New Zealand for Nintendo 3DS family systems on 15th October. Adventure with Elsa and Olaf, go under the sea with The Little Mermaid and help a cast of over 100 cherished Disney characters, whilst living in the beautiful town of Castleton. 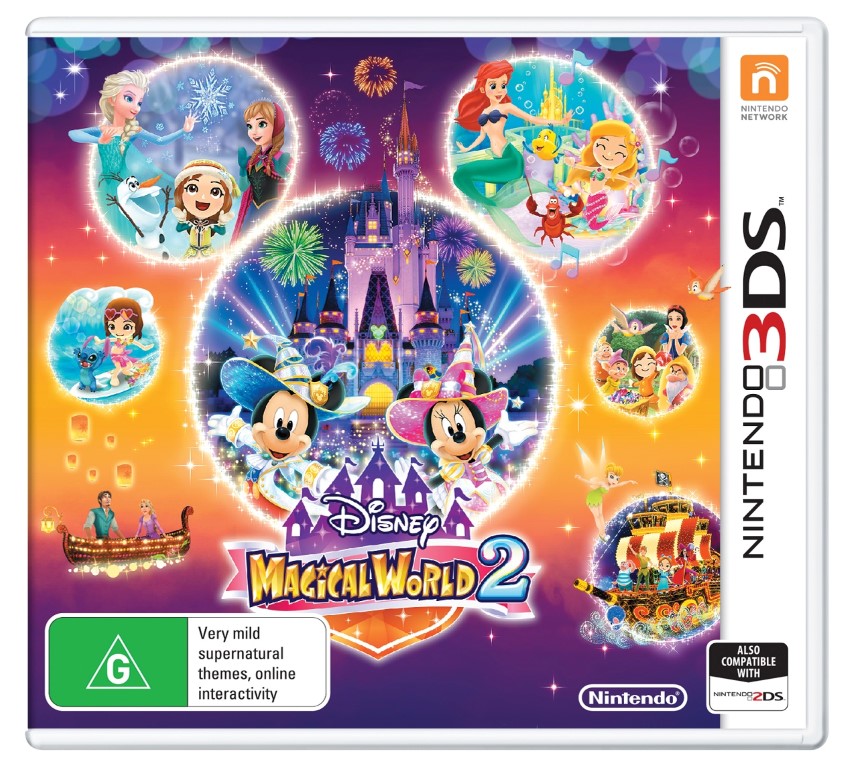 In Disney Magical World 2, players can create their own avatars – or import their Mii character – and move in to Castleton, where they’ll live with Disney neighbours such as Mickey, Minnie, Goofy and Donald Duck. Castleton is home to several shops, a castle area, and access to four brand new connected Disney-themed worlds from classics Frozen, Snow White and the Seven Dwarfs, Lilo & Stitch and The Little Mermaid. Once players are familiar with their surroundings, they are free to explore the six Disney worlds and assist the residents of Castleton around town.

Players can enjoy many activities in Castleton and its connected Disney worlds, including crafting items, surfing, or simply taking some time to decorate their new house. Players can also name and run their very own café, where they’ll decide which food to sell, which decorations and Disney-themed furniture to use, what outfits staff should wear, and change the music played for customers. Once up and running, there is even the chance to throw parties that can be attended by various Disney characters. As players progress through the game, further items and decorations can be unlocked. Prospective residents of Castleton can get a closer look at these items and decorations in action in the brand new A Wonderful Life video premiering today.

From the castle area of Castleton, there are six worlds for players to delve into, including Hawaii from Lilo & Stitch, 100 Acre Wood from Winnie the Pooh, and Arendelle from Frozen. Across the six worlds there are over 100 episodes for players to tackle, and using their magical wand players can cast powerful spells to defeat enemies and help their Disney friends. Those wanting a break from the action can join Winnie the Pooh with some farming on Rabbit’s plot, where an array of seeds can be planted and harvested for materials, and rare plants and vegetables can be obtained through cross-pollination.

New to Disney Magical World 2 are Magical Dreams, special parade-like events that are rewarded to players for completing Dream Puzzles. Dream Puzzle pieces can be collected by talking to characters in Castleton, or by exchanging the Twinkle Stones players will collect as they progress on their adventure.

Disney Magical World 2 lets players bring their worlds to life with multiplayer modes and online features. Players can visit each other via Local Play, and will even appear in other player’s towns that they’ve met via StreetPass. By participating in these modes players can earn medals, which can be exchanged for rare items in-game. Castleton also hosts various seasonal events where additional medals can be earned.

Prepare for an enchanting journey across multiple worlds with your favourite Disney characters when Disney Magical World 2 arrives for Nintendo 3DS family systems on 15th October. 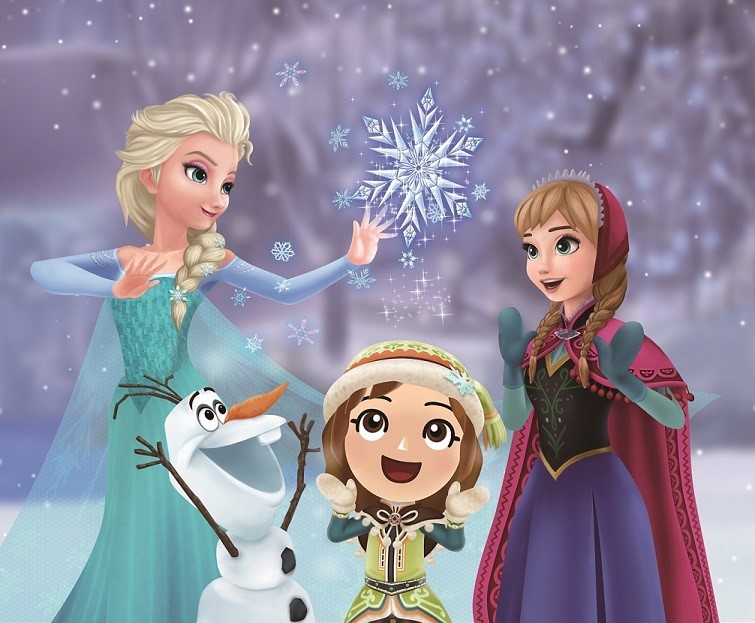 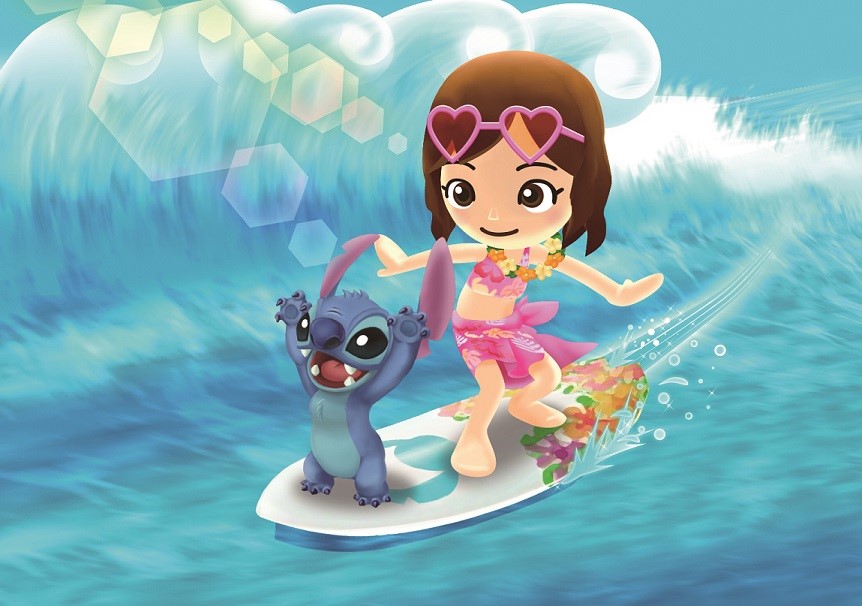 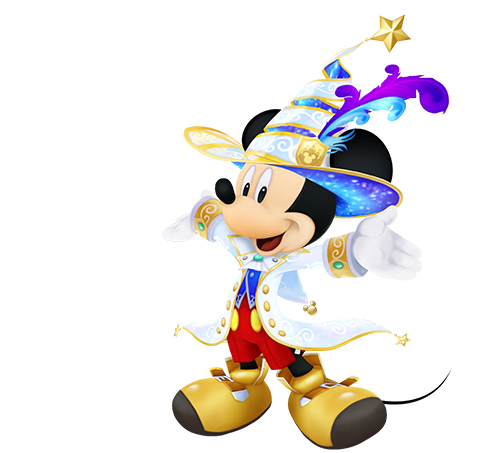 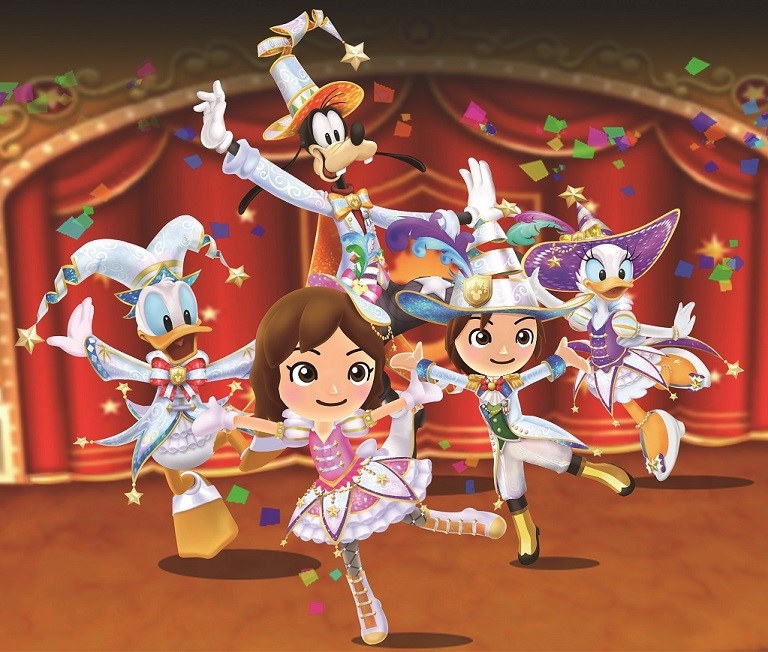 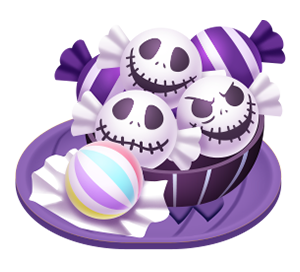 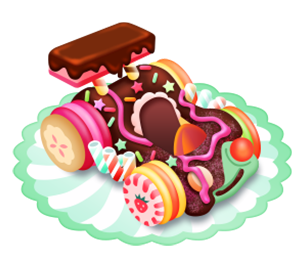