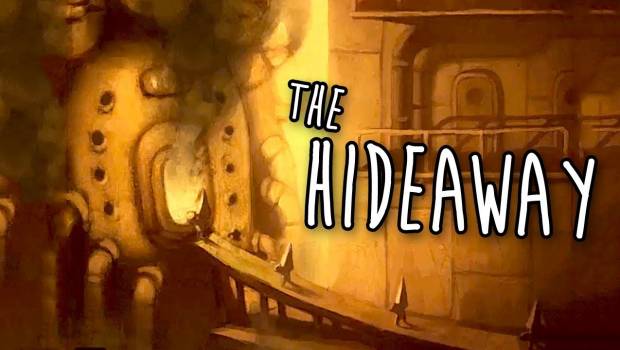 Summary: The Hideaway offers up some interesting ideas but the application of the escort missions and buddy mechanics fail to impress and serve to pull down what would have otherwise been a passable, if uninspired, addition to the Little Nightmares story.

The second expansion for Tarsier Studios’ Little Nightmares is now available and continues the parallel story of The Boy’s attempt to escape from The Maw during the events of Six’s “adventure”.

Following on directly from the closing of previous DLC instalment The Depths, which saw the Boy captured by the delightfully creepy janitor and imprisoned in a cage, The Hideaway takes a slightly different approach to gameplay than the previous chapter and, unfortunately in my experience, suffers somewhat because of these choices. 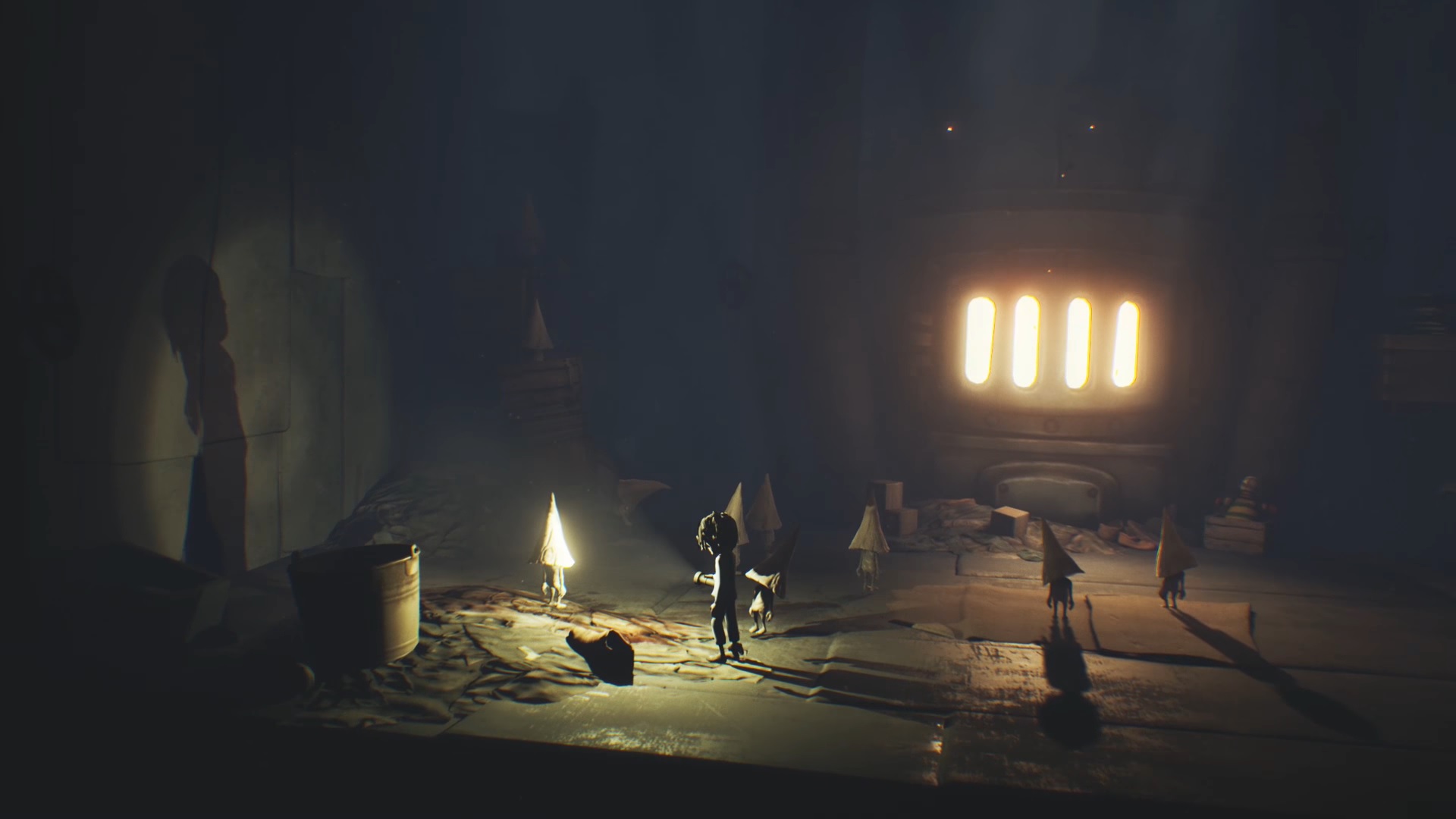 I strongly advocated Little Nightmares upon its release (See my review here) and also genuinely look forward to titles from Tarsier Studios, with PSVR puzzle game Statik ranking fairly highly on my GOTY list, so it pains me to admit that, despite enjoying the base game, flaws and all, I just didn’t really enjoy my time playing through The Hideaway.

Perhaps The Hideaway’s biggest misstep is reverting back to a familiar creature as the primary antagonist for this segment, with The Janitor failing to invoke the same kind of primal terror that came with frantically hopping across floating debris and eluding the grasping clutches of new creature The Granny, who was introduced in The Depths.

Familiarity breeds contempt and after encountering a terrific and all-new creature design in the previous expansion, it’s more than a letdown to realise that in The Hideaway you’ll be primarily just retreading old ground in terms of enemy encounters. 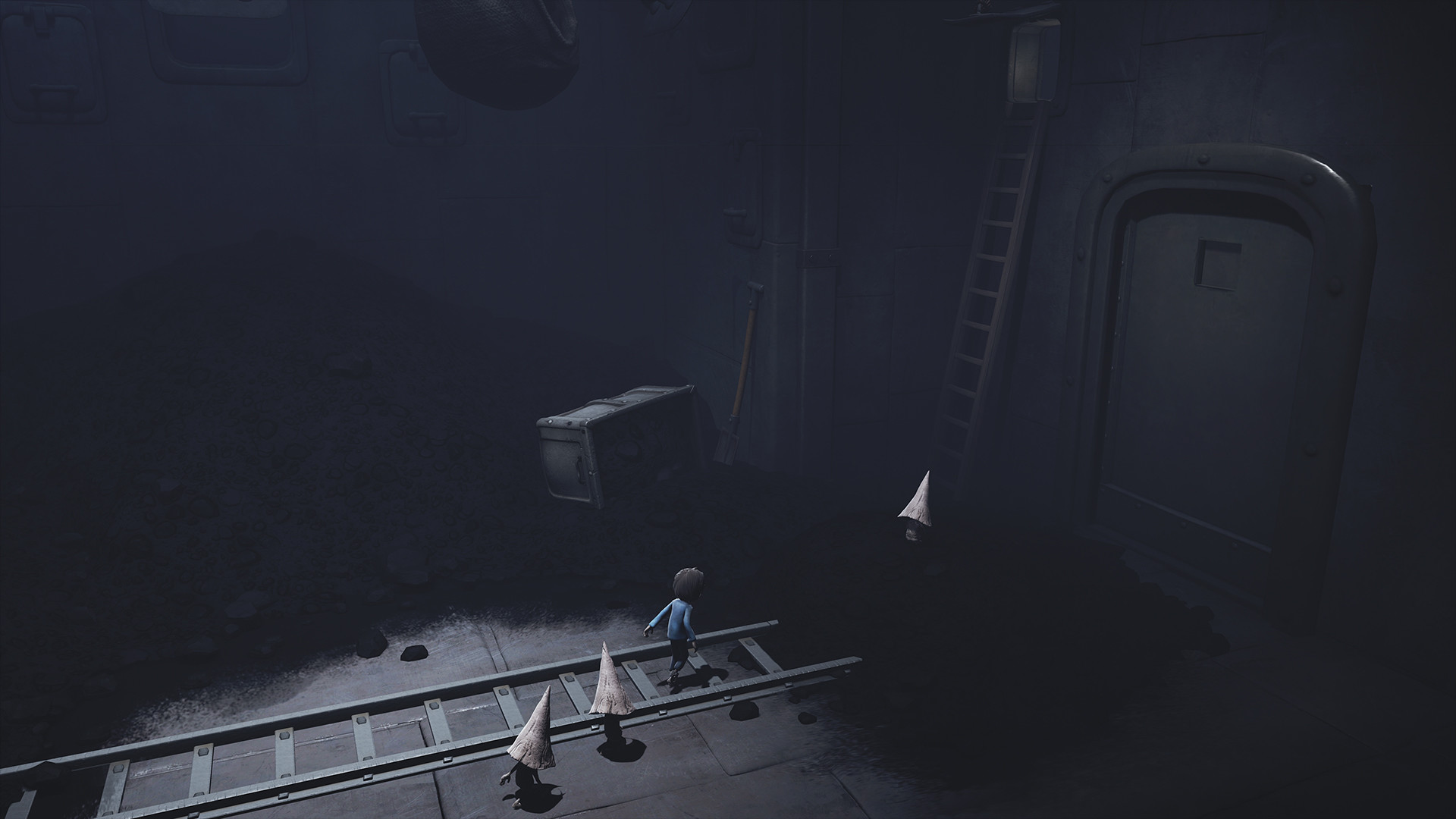 Given my affection for the base game, I could overlook the lack of new enemies if the rest of this expansion held up to the quality I expected, but unfortunately the mechanic that you’ll be employing throughout most of your journey through the bowels of The Maw just doesn’t work as well as intended.

The Boy, supposedly not affected by the ravenous hunger that eventually consumes Six, can employ the assistance of multiple Nomes located throughout the environment; doing so requires catching them, giving them a quick hug and then relying upon the assumption that they’ll then follow you and help you push open a door or move a heavy minecart. The biggest issue I encountered with this mechanic is that the Nomes simply don’t have good A.I pathfinding… Like, at all. 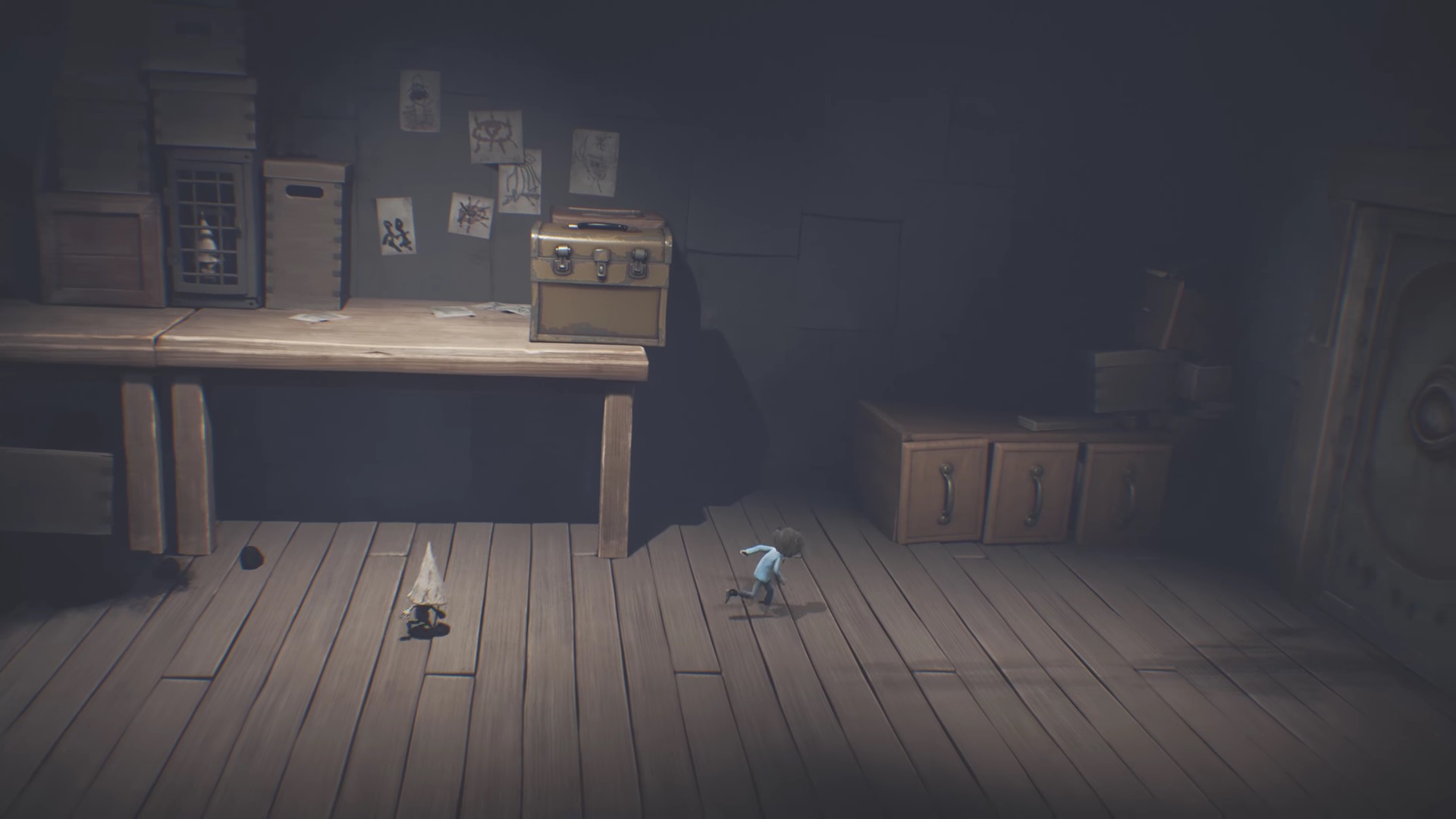 Besides randomly meandering off on their own volition until you run back and hug them again, when escorting more than a single Nome, without fail, I’d have to contend with the little critters getting stuck on the environment and would have to back track, dislodge them and then continue towards my objective.

This quickly becomes tiresome and it felt like practically every puzzle that involved using the Nomes, which makes up a large bulk of the gameplay, was hampered by the wonky pathfinding to the point where progression becomes an exercise in frustration.

The depth of the 2D environments also gave me more trouble than in the base game, seeming much harder to discern the correct angles at times due to the relatively fixed camera. 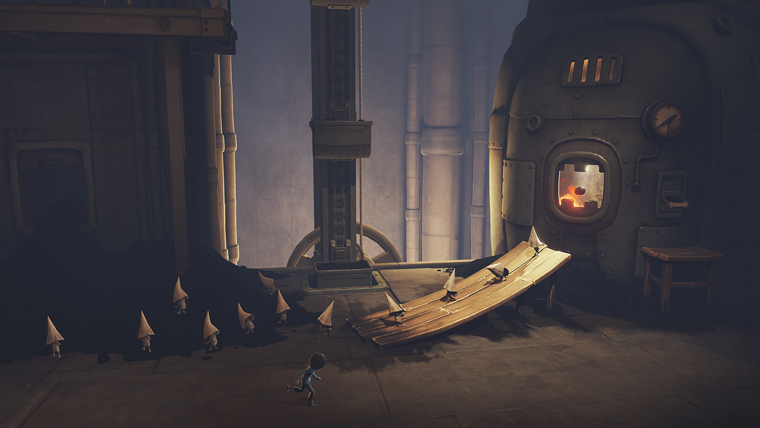 With such an overreliance on the unsatisfying Buddy/Nome dynamic, which sees you tossing the little dudes up to activate switches, combining multiple Nomes to add sufficient weight to pulleys and setting your pointy headed minions to work stoking the fires of The Maw’s machinery, The Hideaway suffers as a result. Bugs abound and on more than one occasion I was forced to reload a previous checkpoint; most agonising was a sequence where you have to chase and catch Nomes through a coalpit.

The Boy’s grab ability simply refused to register during this bit and it took minutes of fruitlessly running behind the Nome and spamming the button before, miraculously, I finally got my hands on the elusive little twerp. Imagine my joy when, moments later, I found myself pursuing another Nome in the exact same area and the exact same, broken mechanics refused to work.

From a narrative standpoint, the vague storyline isn’t meaningfully expanded upon in any real way here; besides an ending that sees you ascending into the lair of the Geisha inspired overlord of the ship, The Hideaway lacks any sense of progression, feeling more like a bottle episode of a sitcom, complete with obligatory cameo from fan favourite the Janitor. 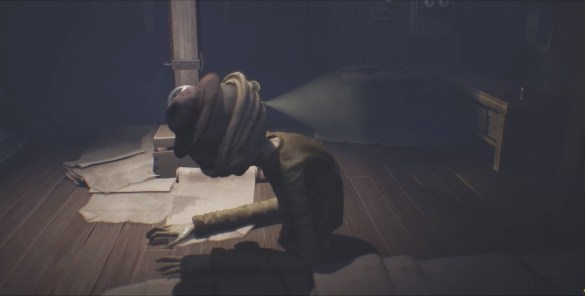 Despite its issues, Little Nightmares still stands as one of my more enjoyable gaming experiences of the year. Unfortunately the same can’t quite be said in regards to what I’ve played so far of The Maw expansion pass. The Depths may have been slightly disappointing but, in retrospect, it holds up much better as a gaming experience than this relatively saggy middle section.

The Hideaway offers up some interesting ideas but the application of the escort missions and buddy mechanics fail to impress and serve to pull down what would have otherwise been a passable, if uninspired, addition to the Little Nightmares story.

The brief crossovers with the main narrative are nice touches and I have to admit that hiding the true identities of the Nomes in plain sight was particularly effective, but, unless some major shakeups occur in the final chapter, it’s hard to recommend The Maw expansion to all but the most ardent fan. 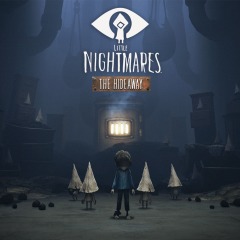