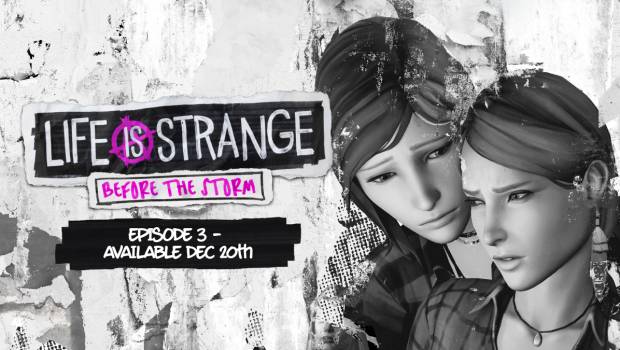 Life is Strange: Before the Storm – Episode 3: Hell is Empty Review

Summary: Episode 3 of Life is Strange: Before the Storm provides a satisfying conclusion to Chloe Price and Rachel Amber's many emotional dilemmas, tying in neatly to the original series while presenting its own unique twists and turns.

Hell is empty, all the devils are here.

A fitting Shakespeare quote to describe the prequel series as a whole, given the clever feature of The Tempest play and the intense focus on the human condition through the eyes of our ultra-cynical, severely misunderstood protagonist Chloe Price.

But it’s also an appropriate title to describe the final episode, because if Life is Strange: Before the Storm didn’t already tug at your heartstrings and make you realise human beings and the horrible things we do to each other to justify our decisions is infinitely worse than anything the Seven Circles could conjure up, well – you’re hella messed up.

The schoolyard drama and the tumultuous romance between Chloe and Rachel Amber, which were the primary narrative focus in Episode 1: Awake (read our review here) and Episode 2: ‘Brave New World‘ (and here) feel juvenile in comparison to the mature, adult conundrums presented to Chloe in Episode 3: Hell is Empty. It wastes no time delving into the heartbreaking revelations players are confronted with at the end of the previous episode, while effectively cutting off any fantasy we have of a story about two teenage outcasts running off into the night. 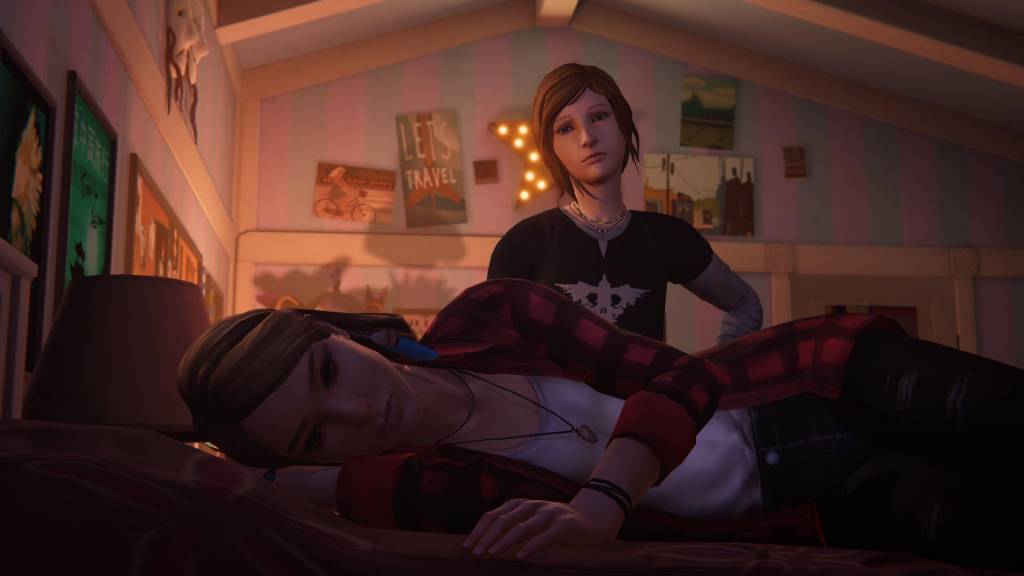 Without going too much into spoiler territory, the story takes a sharp turn into something more thematically in line with the original series, slowly sending Chloe, Rachel and Arcadia Bay’s residents into their predestined (and depressing) fates which fans of the original series are already all too familiar with. However, experiencing Chloe’s journey and how she even got there is well executed by the writing team without feeling like they took too much liberties or romanticised the circumstances – in fact, it’s quite the opposite. Things are grim, ambiguous, and unfair as they always seem to be in Arcadia Bay, and the particular inclusion of a brilliant ‘blink-or-you-miss-it’ moment between Rachel and a recurring series character hint at many uncomfortable truths fans of the original game have debated and will still debate on after playing through to conclusion.

The complete turn-around in tone and objective does feel jarring at first, but the writers handle it brilliantly and it definitely feels like they took the original game’s hints and intentions about these characters into serious consideration before deciding the endgame. The episode’s cold opening, an uncomfortably relatable flashback montage that conveys just how morally gray our decisions can be when trying to protect the ones we love, was one of my favourite parts of the episode; it finally fleshes out some of the adult characters as actual people rather than archetypal adult foils to our emotionally unprepared teenagers. Shit gets hella real, and you can hear it in the voice actors and their performances, too (though some dialogue later in the ep feels stilted).

We also get to see the consequences of many of our choices from the first two episodes. Everything from how a certain family and their troubled financial situation resolves itself, to how David and Chloe establish their future antagonistic dynamic, and whether a certain character from the original series finds temporary solace in an unlikely friend or lasting loneliness like fans of the original have always been inclined to believe.

Much of Chloe’s objective throughout the final episode is to decide whether lying to Rachel to safeguard her emotional well-being is the lesser evil to the pain the cold, hard truth would cause – and the writing does a good job of making the player really think on whether the normally no-bullshit, emotionally detached Chloe has the right to make such a personal decision for another incredibly emotionally damaged girl – love of her life or not.

The story definitely takes precedence in the final episode and the presence of environmental puzzles and item collection is significantly toned down from the previous two entries. There is one last clever section where we get to fix Chloe’s junkyard car, which ties in brilliantly with how she even owned a vehicle in Life is Strange, and does away with the fetch quest gameplay of the first episode to keep things plodding along at a nice pace.

The unique Backtalk mechanic is again criminally wasted in Hell is Empty, with only two possible instances to use it, one of which is dependent on your previous choices in episode 2 and very missable. Curiously, Backtalk was not used in the final confrontation of the game, which to me felt like a wasted opportunity given how appropriate the situation was for a verbal smackdown only Chloe could give – the scene plays out rather predictably instead with minimal dialogue variation, compared to the rest of the episode. As other reviewers have already pointed out, its absence along with much more straightforward branching dialogue trees (at least until the very end) made the final episode feel like more of a linear experience than its predecessors, though the game’s prequel nature and the fact it has to tie everything into what will come does make this narrative direction more understandable. 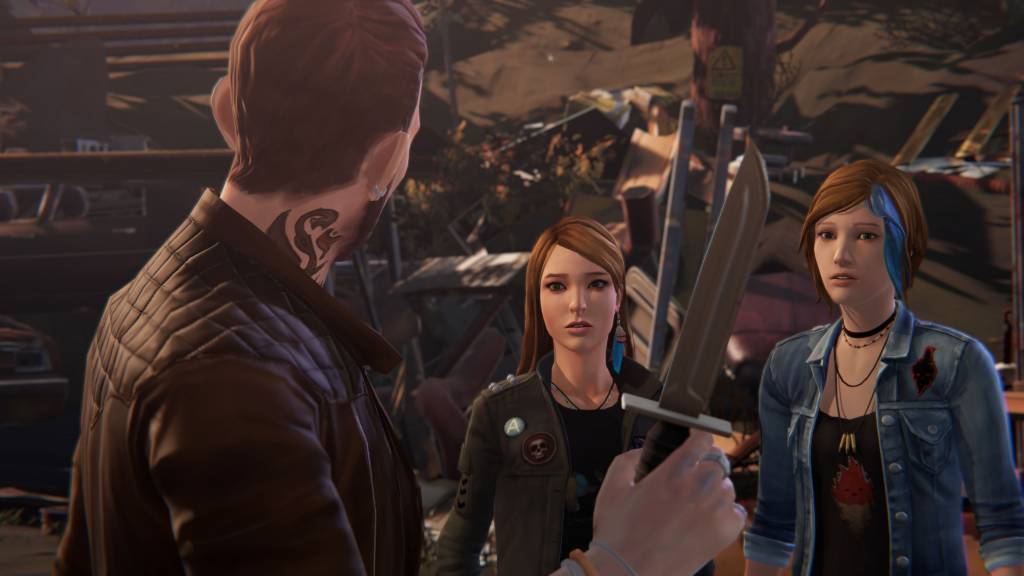 Not all parts of the third episode’s story worked, either. The mini-stories for some of the side characters from school seem to revolve far too abruptly and conveniently for my taste, and I would have preferred Deck Nine spent a bit more time tying up such loose ends with more than a single scene, especially considering these were entirely their original characters and not those carried over from the original series. Towards the end of the episode, one particular encounter with an ally of Chloe’s will leave fans divided other whether the character’s 180 degree personality change was properly telegraphed or thrown in simply for last-minute shock value.

Despite my nitpicks, as a fan of the original game I definitely felt the final episode’s strong writing ends the emotional roller-coaster on an incredibly high note, even with the depressingly sinister post-credits scene which hints at the unimaginable horrors of the main series that will come with Max Caulfield’s eventual arrival in Arcadia Bay.

The final episode of Life is Strange: Before the Storm solidifies its well-deserved place as one of the best prequel entries to a popular gaming franchise ever. It captures the original series aesthetic and narrative tone while successfully introducing its own new and unique story elements that enhance rather than subtract from the original game’s established setting. Its shorter episode count did feel like the reason for many storylines falling by the wayside in favour of Chloe, but its great writing throughout and emotional ending brings a satisfying conclusion to the overall LiS saga – though there is still one more bonus episode coming in 2018 for owners of the Deluxe Edition to look forward to.