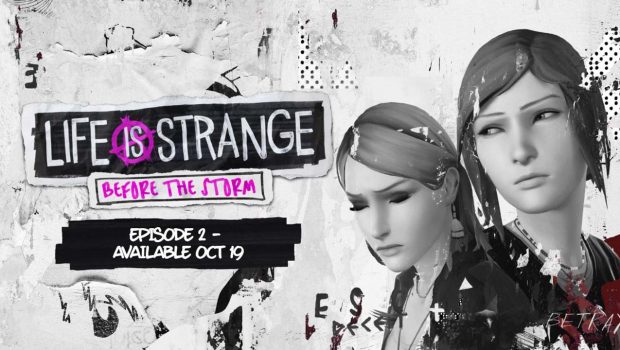 Summary: Life is Strange: Before the Storm - Brave New World is a emotional roller-coaster, but in a good way. Strong character development and genuine twists that make for a solid sophomore entry in this three-part prequel.

Life is Strange: Before the Storm kicked things off with a terrific premiere episode that simultaneously captured the well-written character drama and teenage angst of the original series while offering a fresh, exciting perspective on an existing character.

While Episode 1: Awake (you can read our review here) focused on showing us the beginnings of Chloe Price’s tumultuous relationship with the enigmatic Rachel Amber, Episode 2: ‘Brave New World‘ deals with much darker elements and further explores Chloe’s lasting emotional trauma and her severe lack of healthy supportive relationships, which inevitably draws her towards other damaged goods like Rachel.

The ending of Awake guaranteed the two troubled leads were heading straight for disaster and the second episode wastes little time jumping into the fire. Principal Wells is forced to punish Chloe and Rachel for ditching school in the previous episode and the seemingly insignificant act of skipping class has dire consequences that are used to great effect in the opening sequence. Everything is appropriately tense and the fallout of the player’s previous actions as Chloe is well reflected in dialogue, with several more branching paths to take. 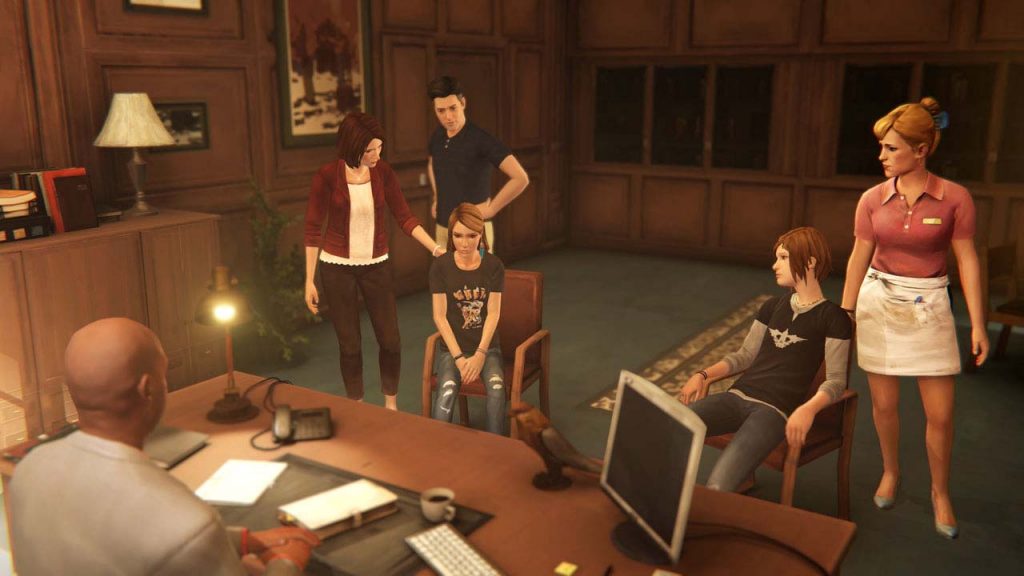 The game presents a whole lot of genuinely difficult decisions to make for her future (the effects of which we assume will be shown in Episode 3) from the get-go. Ultimately, it is a future many will already know from the first Life is Strange, but Deck Nine does a good job making the choices feel different and leaving enough mysteries still left for us to debate and uncover.

If you were looking for more teen angst and bitchy drama, most of Brave New World goes in the opposite direction and shows us the darker places Chloe found herself in before Max came back to town. Chloe spends a lot of her time navigating the dark underbelly of Arcadia Bay with a familiar series character, whose own past is tied to the danger of the first episode’s opening scenes. It’s a nice way to learn more about said returning character, but the task he gives Chloe and where it eventually leads to undermines the severity of a major choice made earlier in the principal’s office somewhat.

Episode 2 sheds more light on new characters introduced in Before the Storm such as Drew, Elliot, Mikey and Steph which I personally found to be the highlights of the episode, though Steph felt under-utilised in her short appearance. Deck Nine has achieved some brilliant work in subverting tropes and making you think long and hard how Chloe wants to be remembered by her peers around school – though seeing how Chloe’s poor life choices negatively affected others made it hard to sympathise with her, regardless of the new insight we get into her deteriorating emotional state. At least the confrontational scenes with Nathan and Victoria didn’t make me feel guilty, because both of those characters, as returning fans would know, aren’t exactly pleasant. 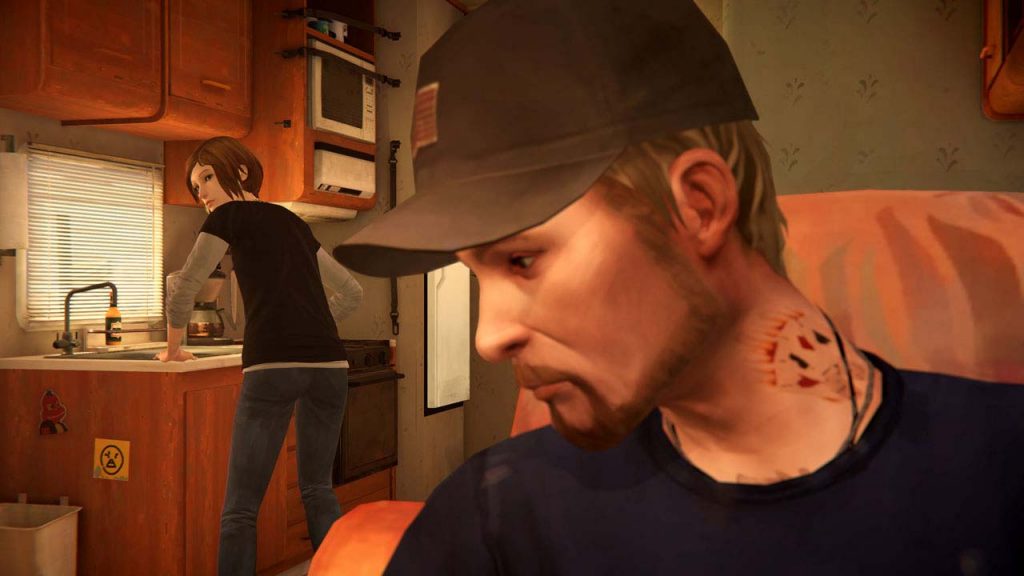 We also get to see Chloe on her own with just her thoughts a lot, and witness the beginnings of the junkyard base Max stumbles upon in the first game. There’s a lengthy sequence requiring Chloe to use her resourcefulness that somehow makes a standard fetch quest around the map enjoyable. I was expecting a bit more light-heartedness or snarky back-and-forth in between all the sadness, and oddly the rest of the episode lacks as many obvious Backtalk opportunities like the first (which I thought was done very well).

Throughout the episode, the player is left to decide whether Chloe is selfish or selfless when it comes to her new-found relationship with the hard-to-read Rachel, who despite being emotionally unavailable herself and screaming danger, is presented as undeniably charismatic in several later sequences, including a mock therapy session where the two fast friends air out all of their problems to each other openly. A lengthy sequence mid-episode, which sees Rachel centre stage (literally) in the school play rendition of The Tempest cleverly shows just how powerful the connection between the two girls is with a bit of comedy and theatre, all culminating in a showdown at the tail end of the episode involving Rachel’s family. The twist, which ends the episode with a cliffhanger, will genuinely surprise many fans, though it will be sure to divide them on whether it is clever enough to base the last episode around or just a tad bit too melodramatic.

Episode 2: ‘Brave New World‘ is a fun, albeit slower-paced and darker look into the earlier life of Chloe Price and how she ends up in the mess she is in by the time of the first game. It also sheds some proper light on the force of nature Rachel Amber is and why so many people in Arcadia Bay find themselves directly or indirectly at least admiring her from afar. The many personal problems this episode tackles makes it feel like one of the most grounded parts of the entire series – because there’s no supernatural time travelling hi-jinks to save the day. As a fan of the first game, I have so far very much enjoyed Deck Nine’s prequel, and with the solid character development and hard choices they’ve presented here, they’re heading into the finale strong.