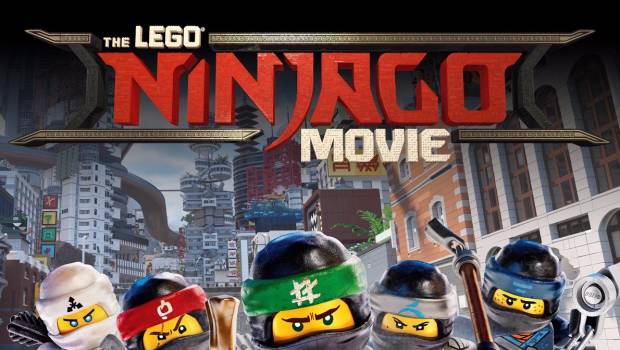 New ideas come and go and when they first show up they can leave people stunned, amazed at the new look, animation, style etc. Unfortunately when those new styles start being repeated without much change… they start to feel very old and stale quickly. The Lego Ninjago movie I think sits on the borderline between still being new enough to hold some credit but is definitely pushing towards that stale category.

To be harsh and minimalist in summary I would say the core concept is the same as the original Lego Movie. The Lego world exists but is only really a sub world of the human world, or to put it another way, it’s kind of like the way all the toys exist in Toy Story. While people are about they don’t do anything, they are inert. But when people aren’t about they are full of life… animals are also in on the secret. The difference being in the Lego movies there is a bit more of a tie in with the humans in that (it’s at least implied) the action is actually the result of humans playing with the lego.

But The Lego Ninjago movie does have enough of a new take to make it fresh enough to warrant a watch. Not surprisingly it features Ninja’s (spoilers ;) ) the main twist is the main villain is related to one of the “good guy” ninja’s… this is the point it starts to head more towards a Star Wars Luke Skywalker, Darth Vader storyline of familial redemption.

There is something the Lego movies do pretty well even when they are repeating the same formula and that’s humour. (I’ll skip The Lego Batman movie here which I objected to over it’s characterization of Batman… though even then I still got some giggles). The interplay between the Master and his students offers a good number of chuckles and Garmadon is basically just a walking joke, which is to say when he’s on screen there’s a good chance there will be a few laughs.

Visually the movie is striking… the way these movies bring Lego to life take me back to my youth of making animations with an old film camera or watching the classic Australian short animation The Magic Portal (which now in comparison looks a bit rough but still holds up in the charm stakes). In some ways the movies play out as a more advanced Lego ad… the same way the ads always tried to show the Lego sets in use, full of action with the old disclaimer “*toys do not move on their own” or similar. There is a palpable sense of this being what the Lego world is like when we are playing and I think that’s essentially the main idea… each movie is kind of just an idealised version of what Lego worlds could be as we play out our own stories. 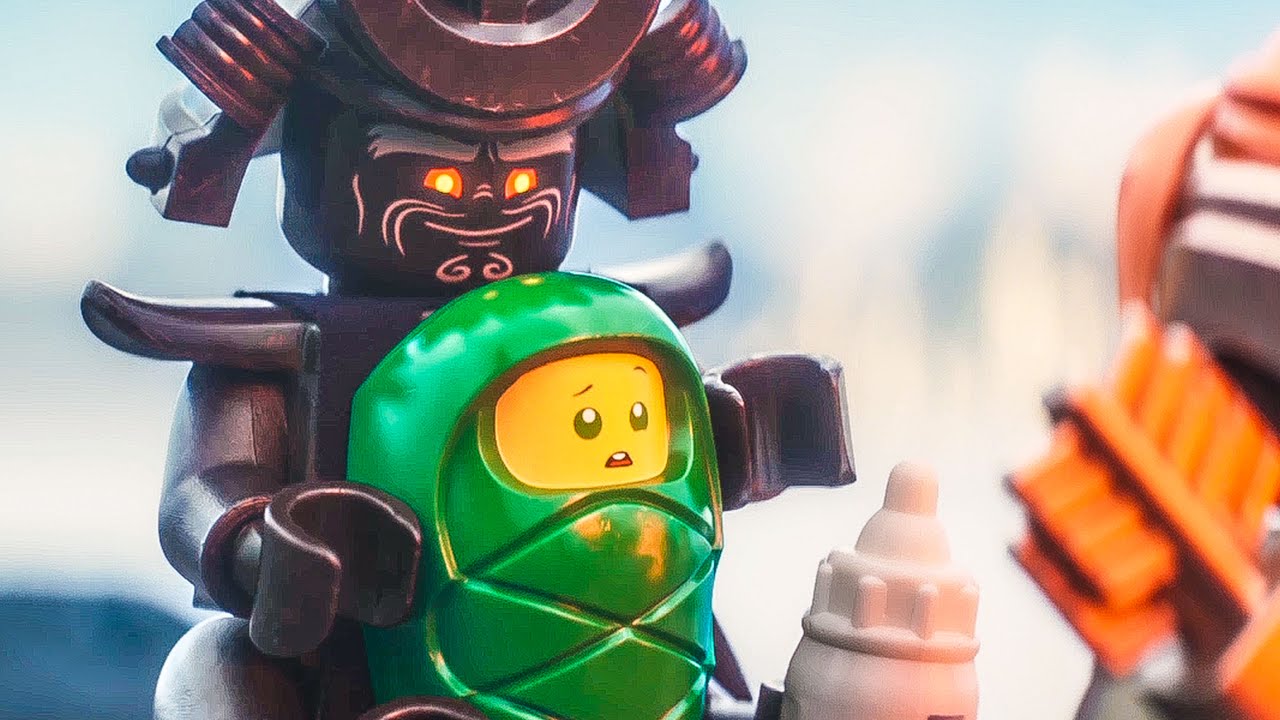 The bottom line though is that this is more or less like one of the smaller Lego sets, you can take it apart and build something different to what the original set was but the core parts are still the same, there is a certain familiarity to whatever you build with it. For these movies to have more life in them they are going to need to add to the set. I don’t know how many more movies they can put out with the same “set pieces” but I don’t think it’s too many more. Having said that… these are more aimed at the children but with a tip of the hat to us adults who grew up with Lego and as such they probably have more life in them than I’m giving them credit for. With marketing departments no doubt working hard to figure out the next themed Lego set there are probably a few more of these movies to come.

Not a bad way to spend some time in front of the screen with the kids… but not a rush out and buy title either.