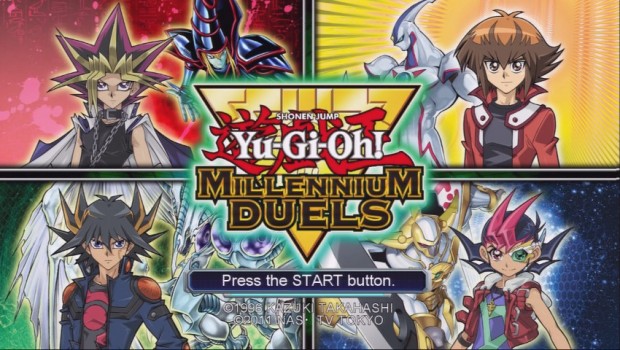 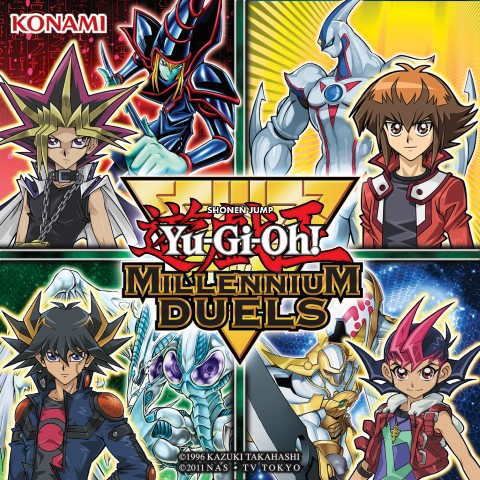 Making its inaugural appearance on PlayStation 3® in Europe,Yu-Gi-Oh! Millennium Duels marks the welcome return of the Yu-Gi-Oh! franchise, which spans television and the Yu-Gi-Oh! TRADING CARD GAME and acts as the perfect jumping-on point for newcomers to the series. 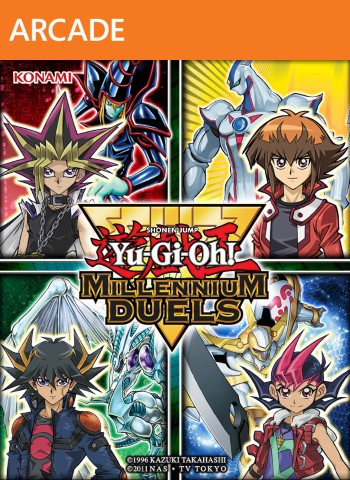 In Yu-Gi-Oh! Millennium Duels, players enter a Virtual Dueling System, an advanced program wherein they battle against simulated Duelists from the animated TV show, characters from past, classic Yu-Gi-Oh! storylines, through to those from the current Yu-Gi-Oh! ZEXALadventures. Players can also unlock avatars from the animated series and take them online to battle other players in versus matches. 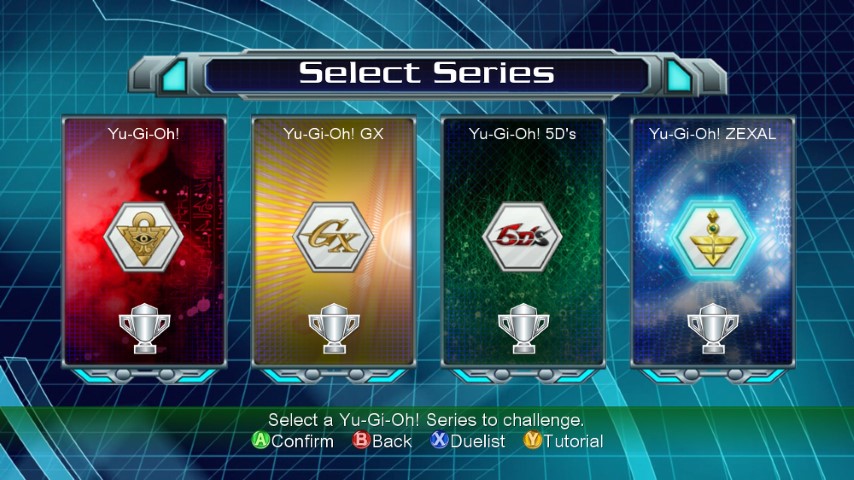 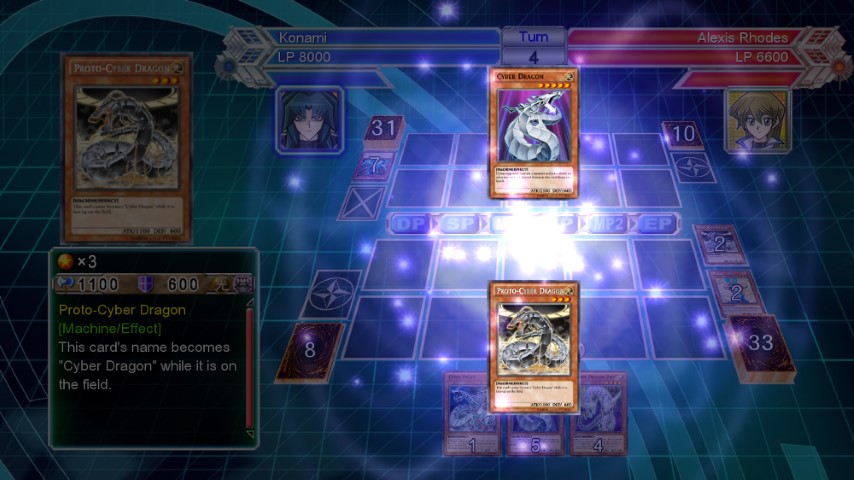 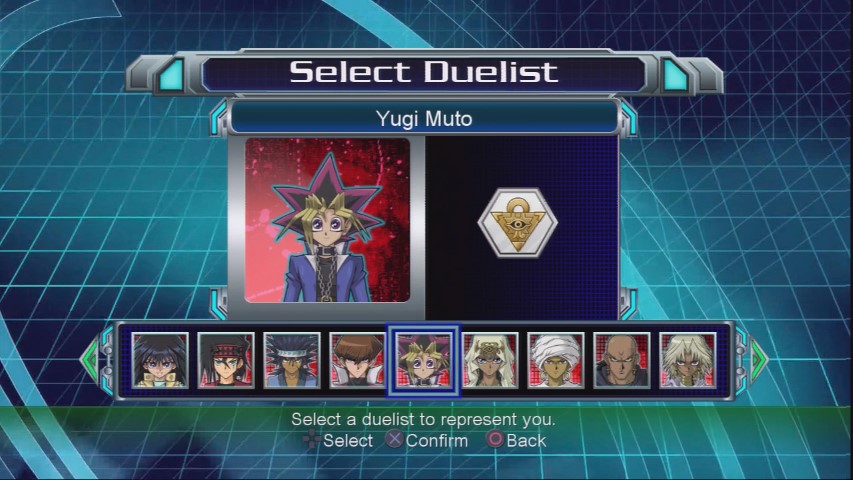 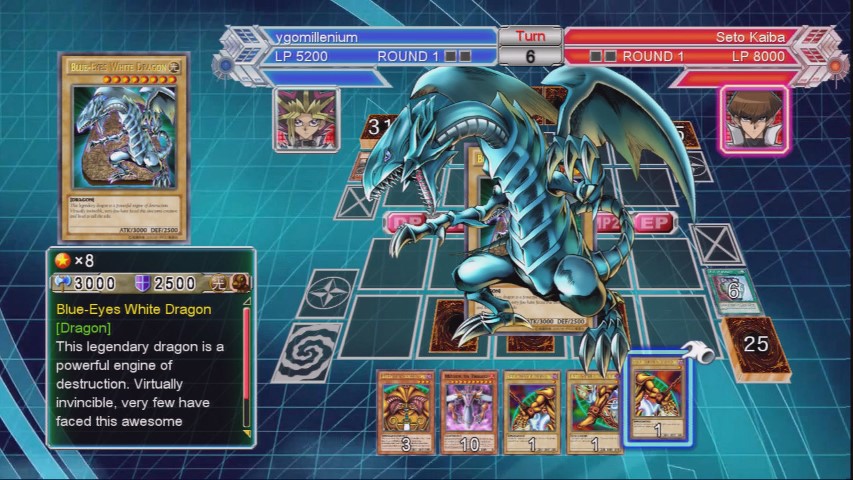