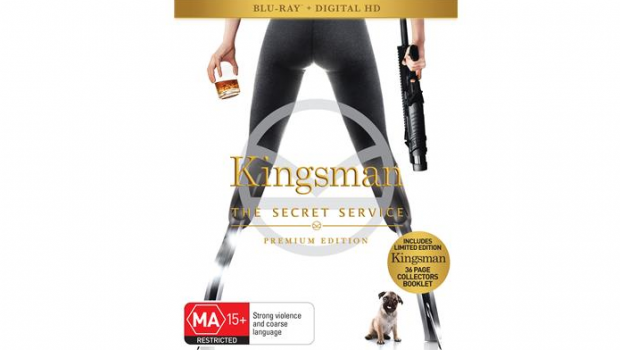 To celebrate the cinema release of the highly anticipated Kingsman: The Golden Circle, 20th Century Fox will be releasing Kingsman: The Secret Service to rent on iTunes, Google Play and Foxtel for only 99c, so fans can re-watch it or anyone who missed it can watch it before they hit the cinema.

This offer will kick off next Thursday 14 September for two weeks.

For super fans, we have released a special Premium Edition Blu-ray with limited edition booklet exclusive to JB HIFI.