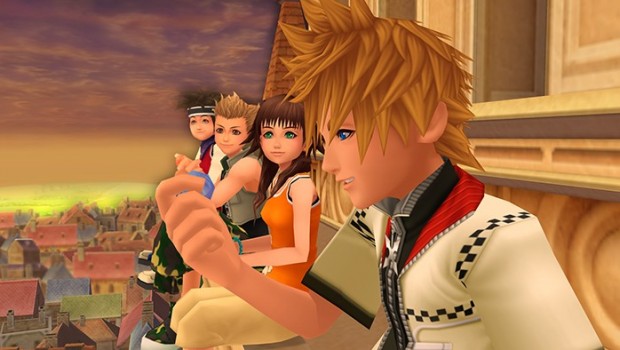 Kingdom Hearts was the first game I owned for the PlayStation 2. I played it in marathon sessions until I finally bought a memory card. I bought Kingdom Hearts II the day before its release, after finding a store that broke street date. I say this to demonstrate the deep affection I have for the series, which makes the disappointment of II.5 so much harder to bear. 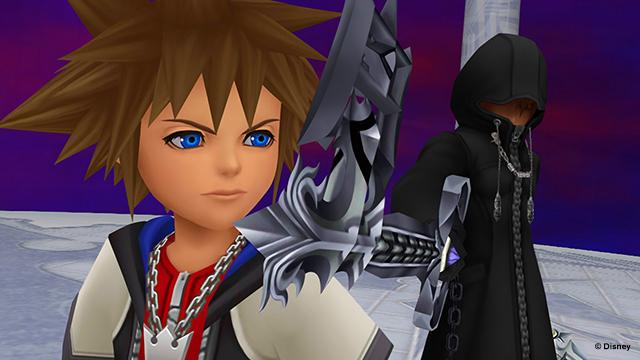 The problem is that Kingdom Hearts doesn’t know what it wants to be. The original concepts—Sora and friends, Organization XIII, the Keyblade War—are (flimsy) attempts at a serious, dramatic narrative. Xehanort and his sinister pals must be stopped through the power of monologues about love and friendship. But even in scenes about betrayal, kidnapping, or violence, that whimsical Disney influence appears in the form of slapstick comedy, a painfully unfunny joke, or simply unfathomably cheesy dialogue. Kingdom Hearts cannot separate itself from that fluffy Disney coat, where nobody dies and positive thinking can defeat all evil. Even the Final Fantasy cameos appear infected with this, to the point where original canon is cannibalised to fit better with the idea of Heartless as the ultimate evil. 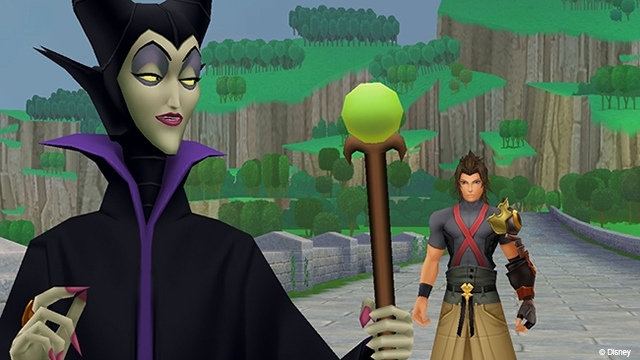 Trying to turn Kingdom Hearts into its own series, instead of just a colourful jaunt through Disney IPs, has only added convoluted layer upon convoluted layer to the Kingdom Hearts ‘lore’, to the point that whatever magic existed in the first place has been utterly eroded. In the original, Sora was the chosen wielder of the Kingdom Key, which transformed by attaching different keychains. King Mickey wielded the Kingdom Key’s opposite, which created an interesting duality between the characters that continued all the way to the end, when Mickey locked himself in the Realm of Darkness while Sora remained in the Realm of Light. Birth By Sleep throws that out by retconning in a legendary Keyblade War with its thousands of now-discarded keyblades and making Mickey wield the Star Seeker instead of the Kingdom Key’s opposite. Sora’s chosen status and the significance of both his keyblade and keyblades in general are both destroyed by what is clearly an attempt at harnessing ‘cool’. 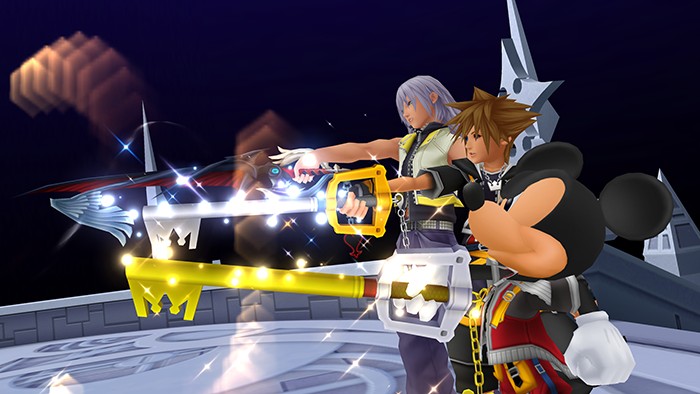 Narratively, Kingdom Hearts is a disaster. Kingdom Hearts Re:coded, the third inclusion in the II.5 Remix, is a collection of HD cutscenes detailing the events post-KHII but pre-Dream Drop Distance, in which Jiminy’s journal of the first Kingdom Hearts game (and presumably Chains of Memories) becomes a digital world. A digital copy of Sora, lifted from his ‘timeline’ right after arriving in Traverse Town, is then sent through the events of the first game—on his own—and tasked with destroying corrupted data. Along the way, the real Pete and Maleficent interfere, Mickey and friends are trapped in the datascape, and only the power of love and friendship are able to save them. After fixing the journal, Data-Sora—now with his memory of the past adventure wiped—is sent through the events of Chains of Memories, which results in him forgetting people he doesn’t know and being attacked by an extremely angsty Roxas for not knowing the real meaning of hurt. It culminates in Data-Sora telling Data-Naminé ‘thank you’ for something he never experienced and Mickey declaring that he will tell the real Sora about this adventure under the misguided notion that it will deepen everybody’s friendships and help mend the broken hearts of Axel, Roxas, and Xion. 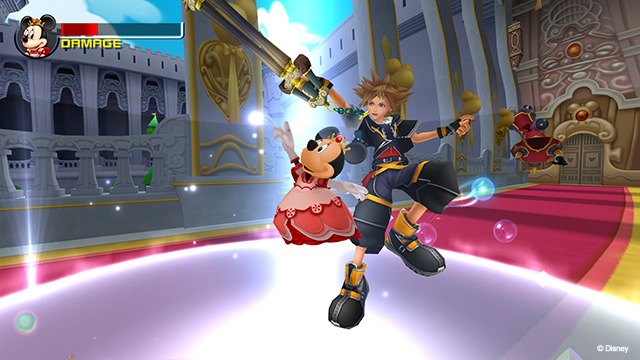 Fortunately, both Kingdom Hearts II and Kingdom Hearts Birth By Sleep have satisfying gameplay. Birth By Sleep transfers really well to console, and its combat format is actually more enjoyable than KHII. Abilities are far easier to use and are therefore more likely to be used over the standard ‘mash X to win’ strategy employed successfully in KHII. Birth By Sleep’s enemies, the Unversed, are quite clearly the precursors to the Heartless, but maintain enough variety to make them feel unique. Being able to play through each of the characters’ intersecting narratives with their differing play styles means that Birth By Sleep has the honour of being my favourite Kingdom Hearts game to date—despite its bizarre Monopoly–Mario Party minigame and the negative effects it has on the Kingdom Hearts story.

Kingdom Hearts HD II.5 Remix is an apology, and an attempt to win over fans—both new and old—in preparation for the upcoming Kingdom Hearts III. Sadly, it seems to have had the opposite effect on me: I am not interested in this increasingly convoluted narrative about Heartless and Nobodies and time travelling, body-stealing bad guys whose sole motivator is ‘I’m evil’. I am grateful to have experienced the joy that is playing Birth By Sleep, but II.5 has shown me that my love for Kingdom Hearts as a story ended when the plucky young hero Sora was reunited his friends, Riku and Kairi. But who knows—maybe Kingdom Hearts III will be a dream to play. Just don’t expect me to care about the plot.