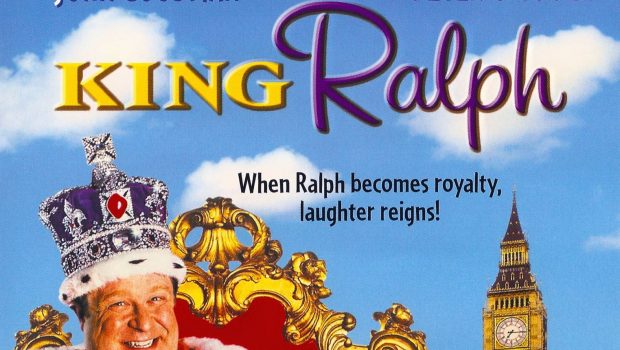 Summary: My Fair Lady reimagined with a stereotypical American taking the throne.

I think I first watched this when it was on VHS and I hadn’t seen it since. I remembered it fondly… I think my dad chose it from the local video rental place, probably on the strength of John Goodman who he liked from Rosanne. Upon watching it again… chuckles did indeed flow freely as I believe they did the first time. It also needs to be said that John Goodman is a very underrated and underused actor. 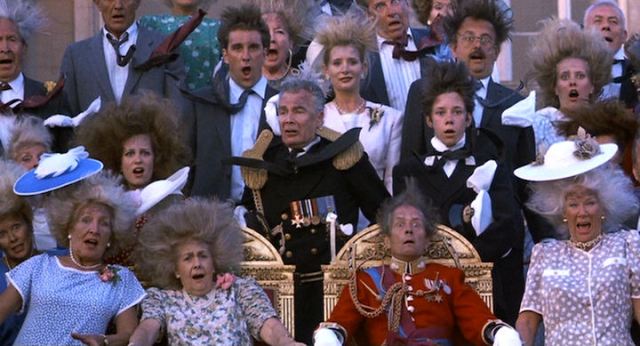 The main premise of the film is that the entire (seemingly) royal family has been wiped out, due to an unfortunate accident when having a family photo taken. So as not to plunge the British Monarchy into chaos, an heir must be found. Much to the dismay of the royal staff, the best candidate they can find is an American Las Vegas entertainer named Ralph Jones. What follows is Ralph being taught the correct way to dress, behave and essentially be a royal all the while his true easy going nature resists everything he is being taught. Throw a beautiful lady into the mix and matters of the heart also begin to cause difficulty for Ralph becoming the next king of England. 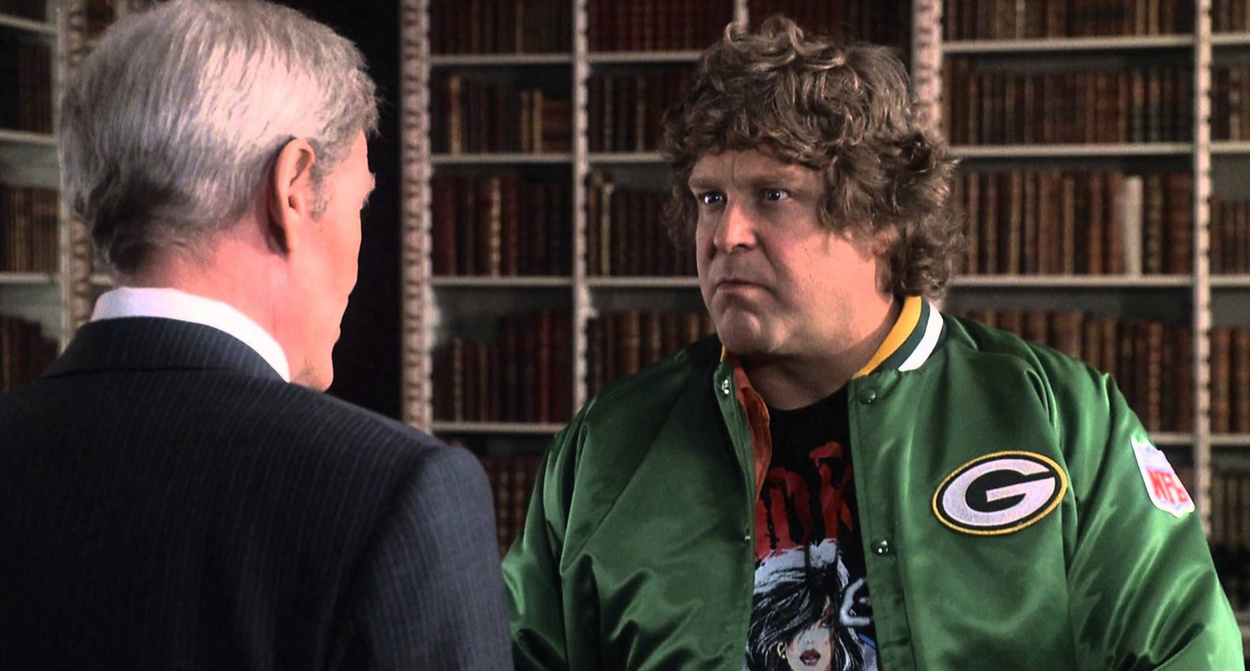 Much like My Fair Lady, King Ralph is essentially the story of a fish out of water. Whilst My Fair Lady basically had Eliza Doolittle become a lady whilst her teacher remained essentially the same, King Ralph shows Ralph rubbing off on his royal handlers almost as much as they rub off on him. There’s a decent bit of heart to be found in King Ralph and if you want to look deeper you can also potentially feel sorry for any person of royal birth who must go through the procedures, the etiquette the basic loss of self in order to fulfill what is deemed “the greater good”. 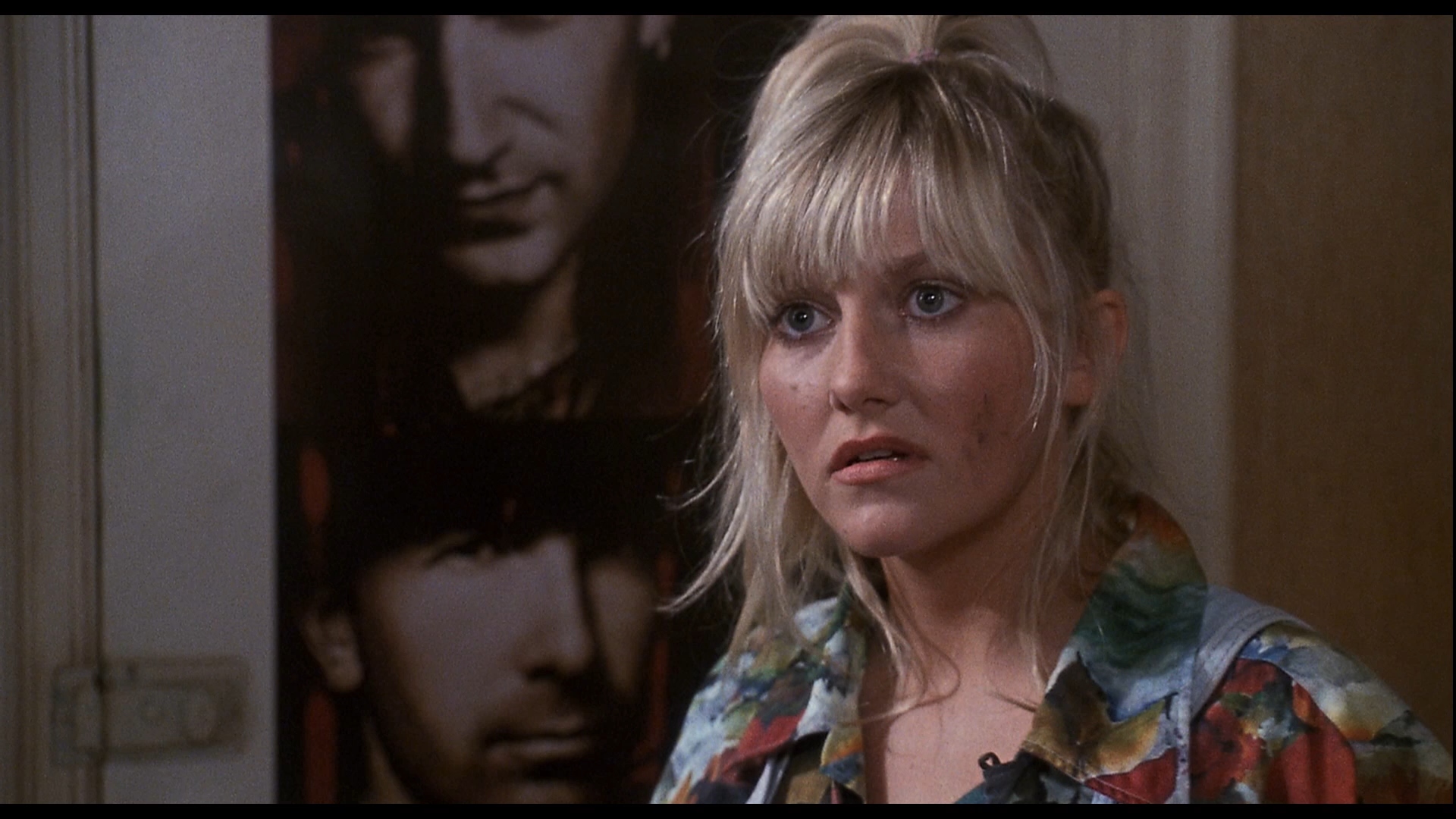 In regards the disc… there’s nothing special here, we do get a trailer but no other extras, I suspect this is more to do with when the film was made than anything else. Whilst now it would be odd to have a film made without material being produced for extra features at the same time… King Ralph was made at a time when extra features had no real use… any publicity was likely talk shows and maybe some billboards. Video and audio transfer are more or less what you would expect… there’s no remastering so it’s all pretty much just what you got when it came out. 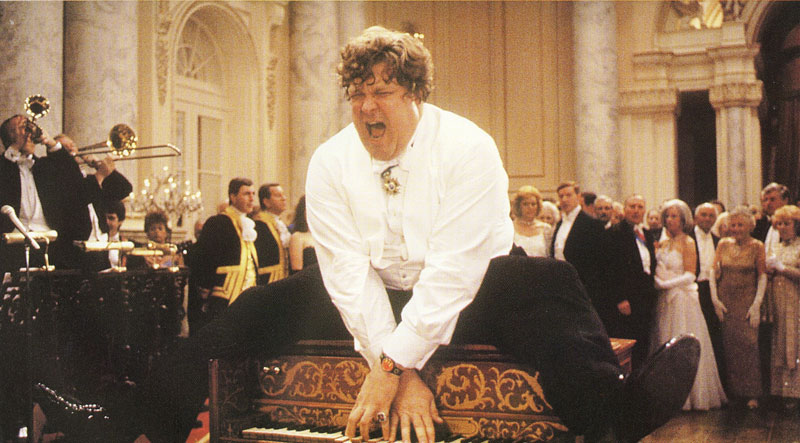 My wife came through and sat with me to watch this part way through and found herself giggling at a lot of the jokes… it’s a nice light hearted comedy. There’s a little bit of sinisterness to it (John Hurt doing a wonderful job playing a character you very quickly learn to hate)… but there’s a lot of sweetness too. I don’t know if many people could pull off the role of Ralph Jones quite as well as John Goodman does… he plays that every man that people came to know and love him for from Roseanne… but he also shows he can be more than that… that he can command a room of very important people as if he belonged among them. Certainly worth a watch and at the price you can’t really go wrong.