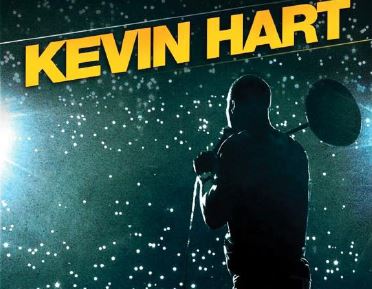 Kevin Hart: Let Me Explain out in March

December 23, 2015 – Via Vision Entertainment is thrilled to announce the Blu-ray and DVD release of Kevin Hart: Let Me Explain. It will be available March 2 just in time for the Australian Comedy Festival season. It will be a fitting finale to the sold out Australian Tour that sees Hart perform in front of in excess of 60,000 people nationwide.

Bringing together the best performances of his stand-up tour in 2012, Let Me Explain showcases Hart at his frenetic best starting with his sold out opener at Madison Square Garden in New York before he toured another 80 cities across 10 different countries. $32 million in ticket sales later, Hart is a box office attraction and proven talent both in movies and live, as he is here.

Hart will be in Australia to promote his new movie Ride Along 2 and to commence his national tour starting in Perth February 2.

Hart is a bona-fide global comedy superstar. With Kevin Hart: Let Me Explain, sit back and witness the rise of a legend.