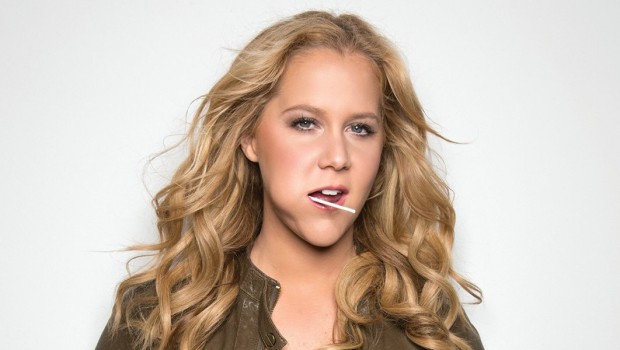 Summary: Rude, offensive, intelligent and holding nothing back Amy brings the laughs!

When a comedy series opens with an imagination of how the casting process/scene would have played out for the infamous internet video “two girls one cup”… you have a pretty good idea of the sort of comedy you are in for. To be honest when I first got my hands on this set I thought the show would be more like the standard comedian offered a show (i.e. a situational comedy featuring Amy) but what I got was so much better. Inside Amy Schumer is a sketch comedy show with snippets of both her standup routines and also some “Vox Pop” segments. 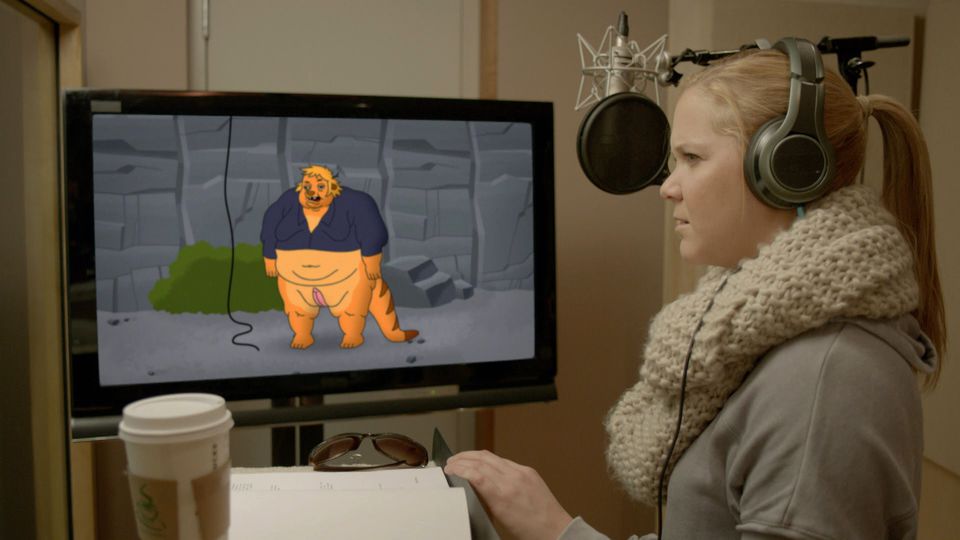 There is the familiar comical pointing out of the disparity between men and women (a favourite is the skit where Amy’s boyfriend is playing an army game and hands her the controller to have a go as he goes to the toilet… she selects a female character and finds the experience totally different to the male characters). Much like other great comedians Amy isn’t fun to use herself as the butt of a joke, she isn’t afraid to go to those places that we normally reserve for either those closest to us (or sometimes not even for them) and brings them into the spotlight and shows us just how funny they can be.

Each episode ends with an interview with someone (titled Amy Goes Deep, ooh la la). The interviewees range from a model, to a child to some of Amy’s comedian friends. It’s a nice break from the skits and yet still provides some good giggles.

Much like the “Amy Goes Deep” segments are the Vox Pop segments, Amy hits the streets with giant microphone in hand and poses questions to the people passing by. The humour here isn’t just from Amy herself but some of the responses she gets, it works really well and is typically themed after something just seen in a skit or part of the overall theme of the show eg have you ever been cheated on? Have you done something embarrassing?

Clearly after season one finished Amy’s credentials grew as Season two is filled with guest stars (Paul Giamatti as god anyone?). The writing remains polished and the skits just as funny. To be fair through season one and two there are some skits which don’t work as well as others but that is likely to be more a personal taste thing as much as anything else… the best part about the format of the show is that if you don’t like a skit you can just wait it out and see what the next one is like or wait for the next snippet of standup or vox pop. There is such a variety that if one comedy element falls flat another is along quickly enough to keep the chuckles coming with minimal dip in mood. 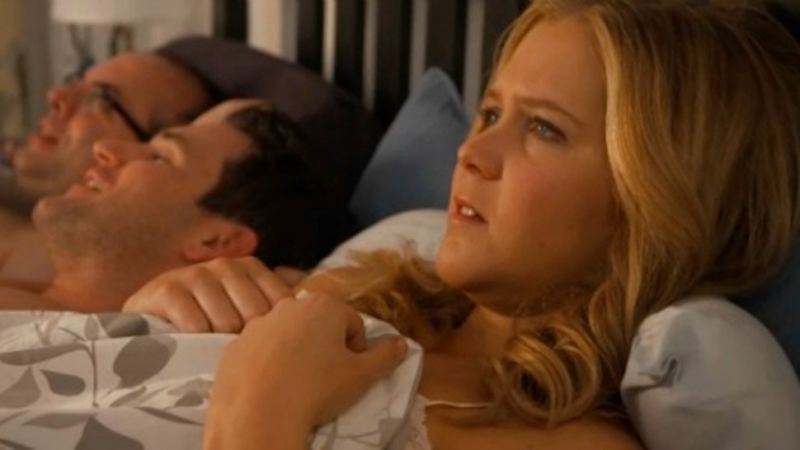 If you particularly like the standup snippets both season one and two have extra features that are the standup segments all together. Disc two also features a behind the scenes featurette which is lovely to get a bit of an insight into just how busy a life it is as a comic… it’s also nice to see Amy’s appreciation for those who surround her and have helped her get where she is. The oddest thing about the discs is the inconsistency with censoring, most episodes let the language fly, but there are one or two that have bleeps (one episode in particular comes to mind I believe from season two) it’s possible that Comedy Central hit a quota of cursing or perhaps just hadn’t realised they’d put the “edited” version on the disc… but it does draw to the viewers attention just how much swearing there is.

So I again come away from watching Ms Schumer with the sense that she is a very smart lady who is slowly helping to chip away at the inequality of western society… her power is that she can do so whilst making us laugh and I suspect most people are happier to make changes if they can be made to smile whilst doing it.