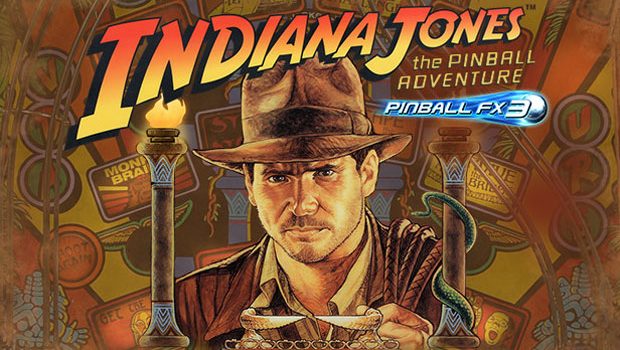 Summary: Indiana Jones: The Pinball Adventure is a fun virtual pinball experience on the Xbox!

If you’re looking for the closest virtual pinball experience on your console, it’s hard to go past Pinball FX3: Williams Pinball which successfully create that almost authentic pinball experience. Our writer Chris O’Connor reviewed Pinball FX 3 – Williams Pinball: Volume 5 in 2020 and while the gameplay still remains intake, the developers at Zen Studios have brought the classic Indiana Jones: The Pinball Adventure to their pinball engine that brings the real-world table to the virtual space. And needless to say, it’s almost perfect!

As you can see from the real-world machine below, the virtual replica is quite impressive and I love how Zen Studios have added a few animations here and there that thankfully are not too distracting. 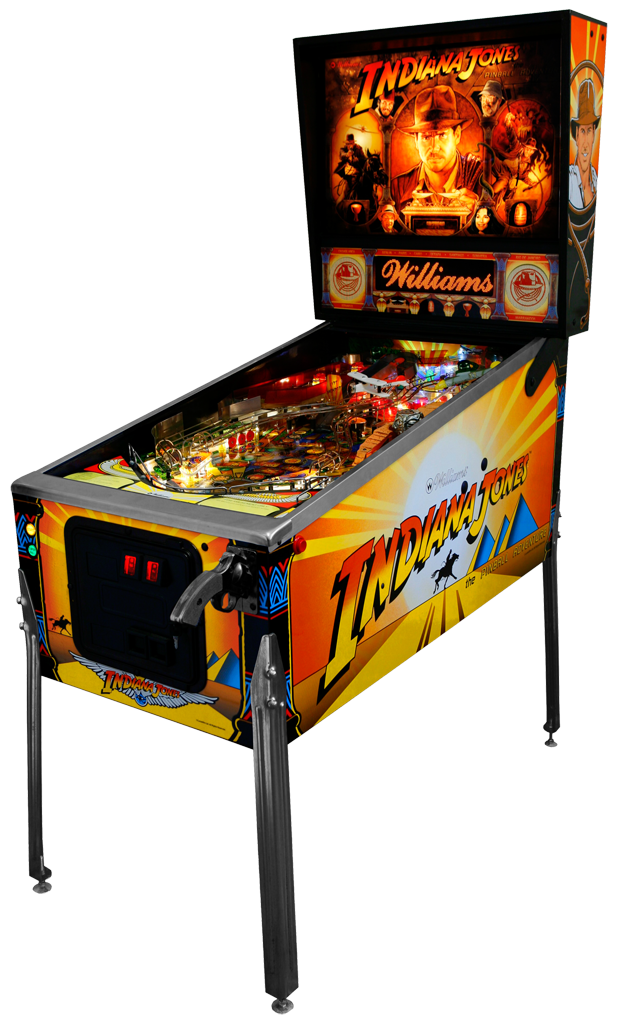 Given that the machine is built on the Pinball FX3: Williams Pinball gaming mechanics, the physics around this machine replicate the real-world well and you can even “tilt” the machine in order to push the ball to the right or left and while the controls are easy, there is a formula of skill to truly succeed and you do need good timing as well. 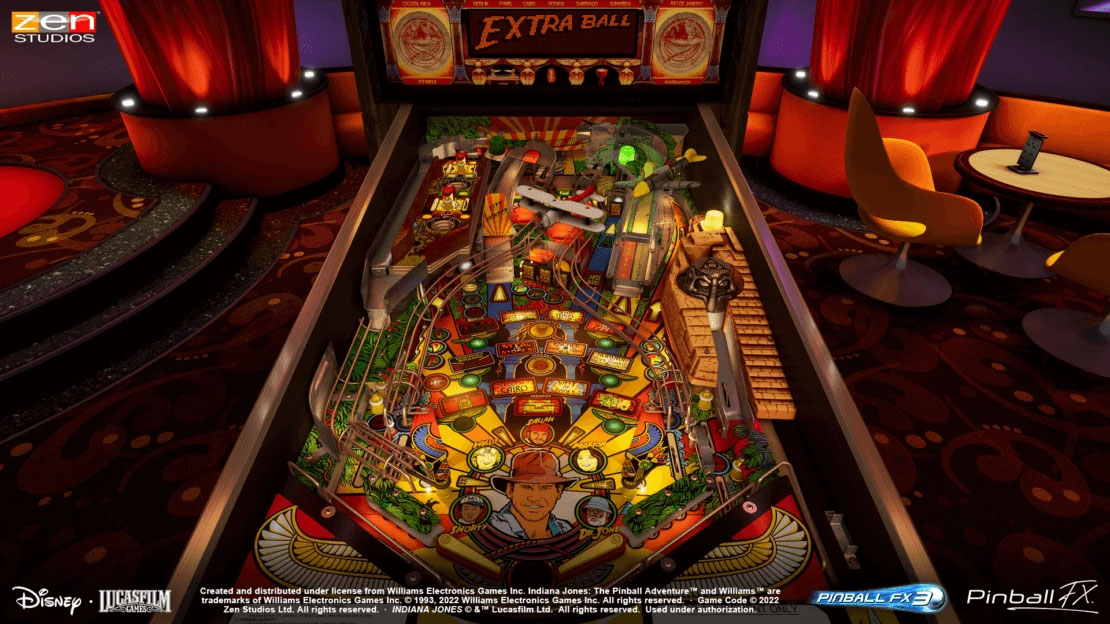 Graphically, the game is a kaleidoscope of colours and special effects that again pay home to the actual machine, including the sound effects and totally famous John Williams Indiana Jones theme plus some new lines by actor John Rhys-Davies who played Sallah in the films. There also an element of 3D from virtual animatronics to ramps that create a sense of depth and levels. So all in all, graphics and audio come together well on the Xbox. 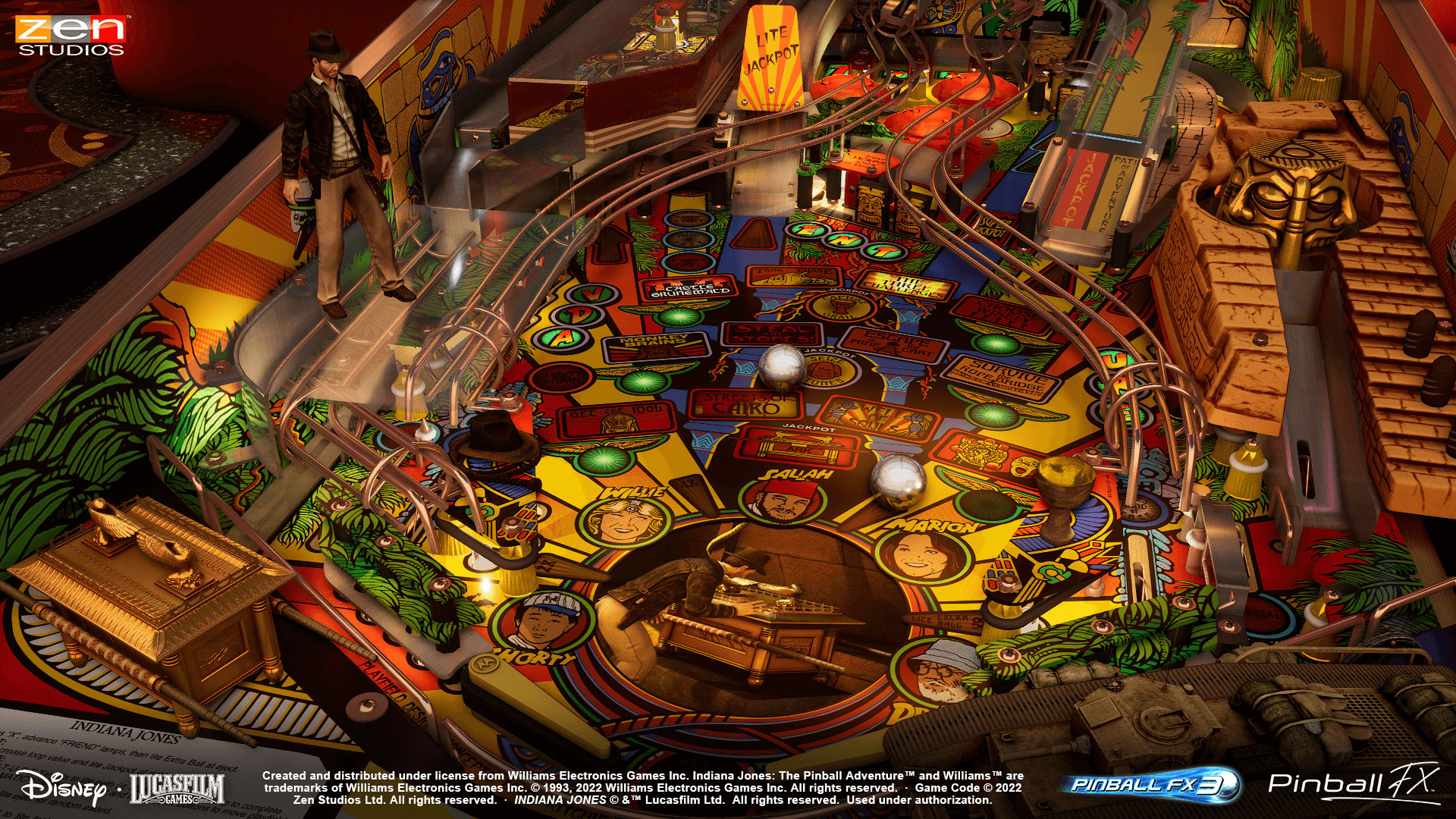 Additionally besides “pinball” there are mini-games and other gaming modes to help spruce up the action as you attempt to smash your high score. While you can play the game solo as you attempt to smash your high score, it supports local multiplayer which is really fun, including online competitions for those professionals that are seeking fortune and glory. While the game is based on the 1993 Indiana Jones: The Pinball Adventure machine, the intro by the developers give you some fun facts about this pinball game and furthermore, I love all the references from the first three films that include Raiders of the Lost, The Temple of Doom and The Last Crusade.

It’s pinball… it’s Indiana Jones and not only does it look great but plays well with some exceptional sounds and music. While it may become repetitive for some gamers, purists will enjoy the journey down memory lane that on a large screen TV almost recreates that authentic experience. 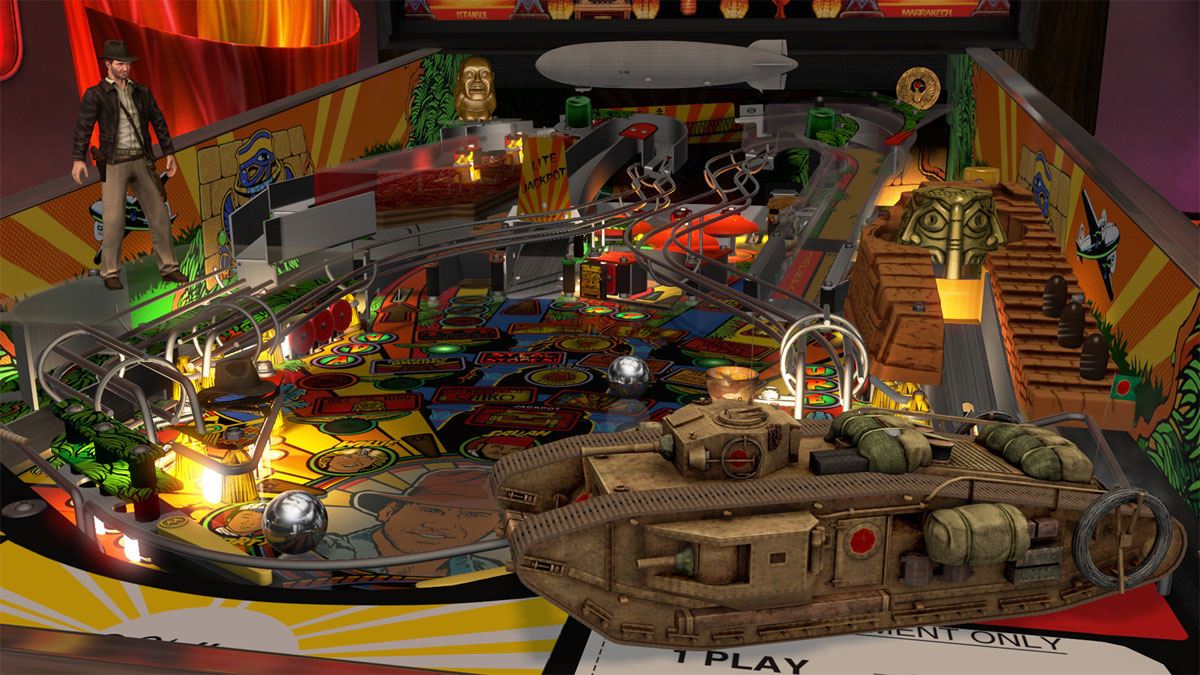