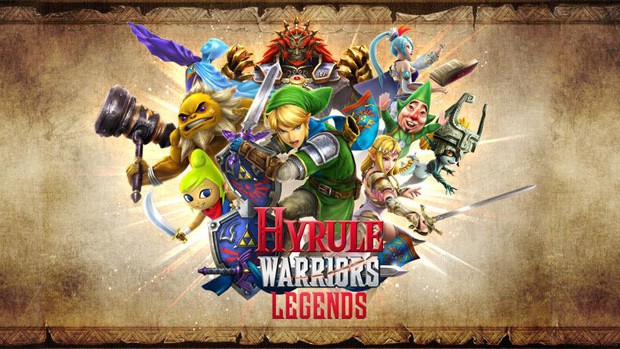 Summary: A beat ‘em up with the style and flare of one of Nintendo’s best franchises.

If you haven’t heard of Hyrule Warriors yet, allow me to explain it in four simple words: Zelda hack n’ slash. A crossover of the Nintendo’s Zelda series and Koei Tecmo’s Dynasty Warriors series, this game is all about putting Zelda characters and tropes in the midst of all-out war. Our hero Link is joined by a large cast of recurring (and new) characters who have entered the fray in Hyrule’s most combat-intensive game. Hyrule Warriors Legends is a 3DS adaptation of the original Wii U game, so today we’re going to see how it stacks up compared to the original. 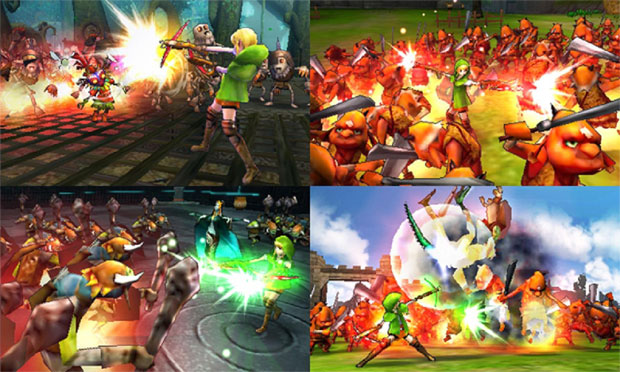 Hyrule Warriors Legends deviates greatly from canon Zelda games. The campaign mode is mission-based, and in each mission you have to win over a large battlefield by taking over keeps and outposts, slaughtering thousands of mooks in the process. Battles are won when certain conditions are met, like capturing the enemy base or defeating a boss. You’ll lose the battle if you take too long to complete the mission, or if you, your ally or your base is taken by the enemy. Side missions add complexity to strategical combat. Taking them on means more pressing matters are going unaccomplished, but neglecting them could leave your party vulnerable. You have to pick your battles if you want the best chances of victory. 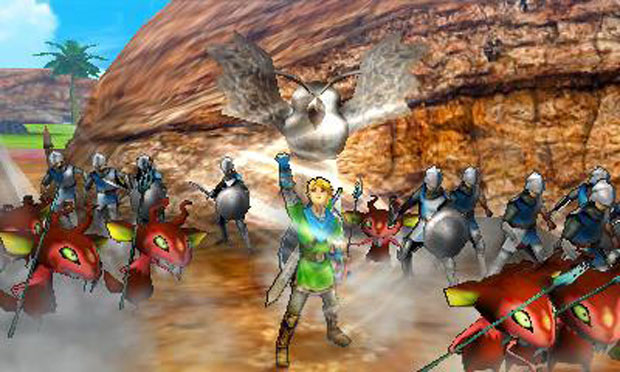 Hyrule Warriors Legends comes with a couple of welcome changes from the Wii U game. The most convenient is being able to switch between heroes on the battlefield, which adds plenty of advantages strategically. A wise player would spread their team out across the map so when you’re needed in a certain area you can quickly switch to the closest hero and avoid wasting time fighting your way across the battlefield. Owl statues, scattered about the playing field are just as valuable when fighting alone because you can warp to activated statues to get around quickly. 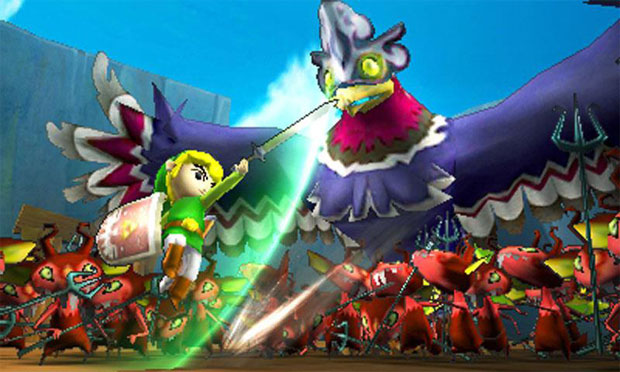 The best thing about the 3DS version is the added content. An added cast of characters and stages that pay homage to The Wind Waker as well as the first appearance of Link’s female counterpart Linkle, give fans extra incentive to get the game. Each new addition adds more techniques and strategies, and the already large Hyrule Warriors is loaded with more content than you’ll know what to do with. Wii U owners who buy the game will also be able to access this content in the original game with an included download code, providing a more complete experience for the original game too.

If you’re playing on an older 3DS, Hyrule Warriors Legends will have performance issues. The game speed is slowed drastically, and the frame drops are obvious (and you can’t even use the system’s trademark 3D feature), but in defense of the game it performs tolerably, and whether or not you have a regular or New 3DS this game is an adequate handheld solution to the brilliant Wii U game. 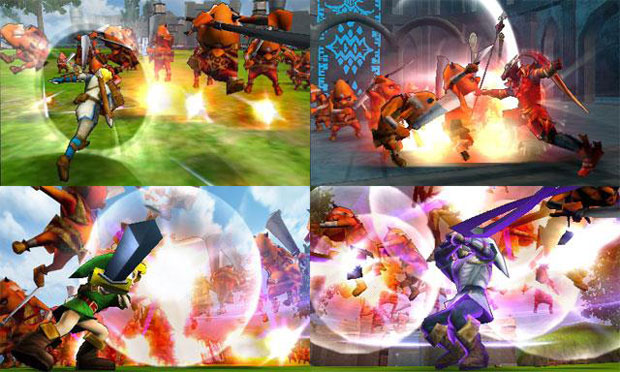 The original Hyrule Warriors was praised for its exceptional graphics, but Hyrule Warriors Legends is clearly not as awesome. For a handheld game the graphics are respectable, but it doesn’t rival 3DS games like Kid Icarus Uprising. Some graphics in the menus appear corrupted, blurry or compressed, and to see what I mean you don’t even have to start the game. The first instance is the blurry, pixelated logo right on the front of the 3DS Home Menu. But you can’t appreciate the technical aspect of the game without a New 3DS. It runs so smoothly it’s like butter.

What Hyrule Warriors Legends retains well from the Wii U game is the excellent musical score that highlights the best melodies from the Zelda franchise. It’s a pleasure of mine just to sit in the menus and listen to the background music. You’d think a combination of a grand orchestra and heavy metal would be jarring, but each is used in the right context at the right times.

If there’s anything I’d critique about the core gameplay, it’d be that the multiple objectives that occasionally each require immediate attention are straining. Dividing your attention across large maps, especially when you’re alone in battle is a wee bit stressful. 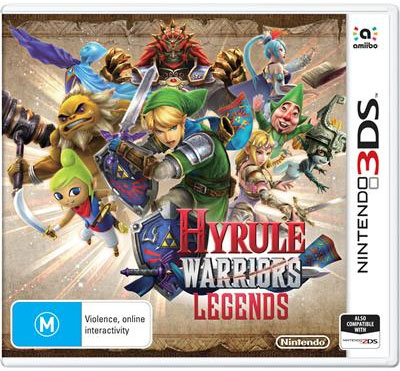