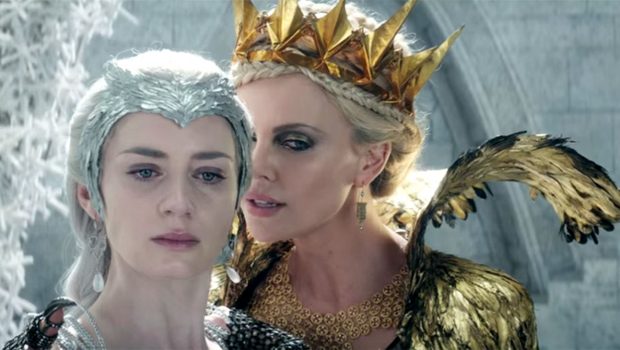 Universal Sony Pictures Home Entertainment is releasing The Huntsman: Winter’s War available to own Yours on Blu-ray, DVD & Digital with UltraViolet™ from August 4, 2016.

Eric and fellow warrior Sara, raised as members of ice Queen Freya’s army, try to conceal their forbidden love as they fight to survive the wicked intentions of both Freya and her sister Ravenna.