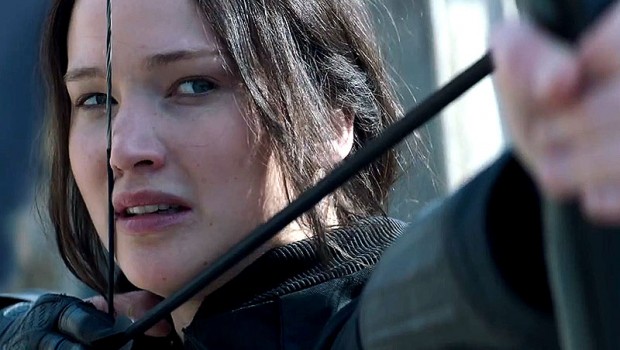 In line with Village Roadshow’s commitment to reduce waiting times for Australians, the US will release on Digital platforms on Tuesday 17th February, mere hours ahead of Australia, and Blu-ray & DVD on Friday 6th March, day & date with Australia.

THE HUNGER GAMES MOCKINGJAY – PART 1 was the highest grossing film of 2014 in Australia. Since opening in cinemas on November 20, it has taken more than 34 million AUD domestically, and more than 700 million USD worldwide.

The Blu-ray release features over 2.5 hours of special features (detailed below) which will also be available with the iTunes release.

Based on the best-selling third novel of Suzanne Collins’ award-winning trilogy, and directed by Francis Lawrence, THE HUNGER GAMES MOCKINGJAY – PART 1 reveals that the rebellion is growing. Katniss Everdeen (Jennifer Lawrence), girl on fire, has survived and is recovering from the cruel and haunting Quarter Quell deep inside the bunkered catacombs of District 13. Separated from some of her closest allies and fearing for their safety in the Capitol, Katniss finally agrees to be the Mockingjay, the symbolic leader of the rebellion. Still uncertain as to whom she can trust, Katniss must help District 13 rise from the shadows, all the while knowing that President Snow has focused his hatred into a personal vendetta against her—and her loved ones.