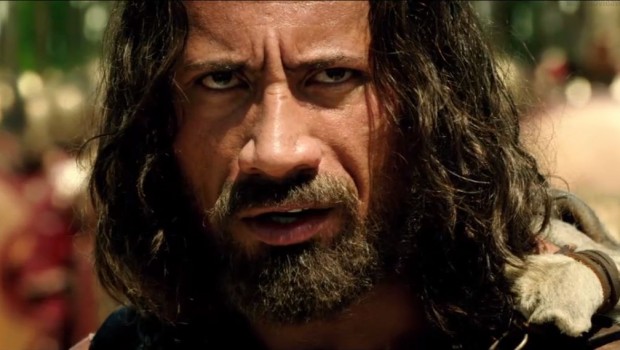 Fans will get a chance to see their hero walk the carpet at Event Cinemas, George Street, Sydney from 5.30pm. Fans will have the chance to win tickets to attend the screening – check the Event Cinemas Facebook page for details.

HERCULES will release in Australian cinemas on July 24.

Synopsis: Both man and myth, Hercules (Dwayne Johnson) leads a band of mercenaries to help end a bloody civil war in the land of Thrace and return the rightful king to his throne. A tormented soul from birth, Hercules has the strength of a God but feels the suffering of a human. Unimaginable villains will test the mythical power of Hercules in Director Brett Ratner’s gritty take on one of the most epic action heroes of the ages.