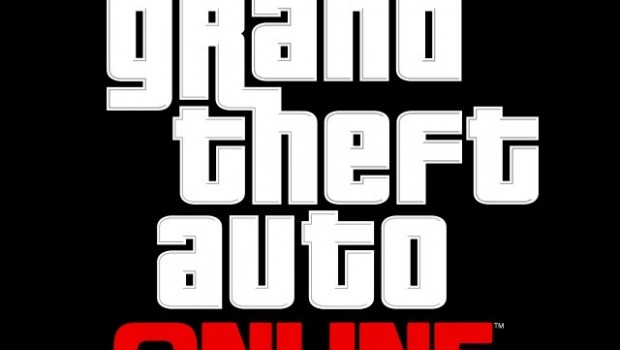 Summary: The great number of diverse things to do in the game is its strongest asset.

Well Worth the time.

How do you top the Grand Theft Auto Series, and arguably the most successful incarnation of the series Grand Theft Auto V? Open up with GTA V online of course. A huge open world with promise which made some muddy waters at it’s opening due to server issues. Why server issues, well because so many people wanted to jump on in. Much to the displeasure of many a player as it was difficult to get in the game for a time there. Never fear if you’re reading this and you have been playing the game or will be… 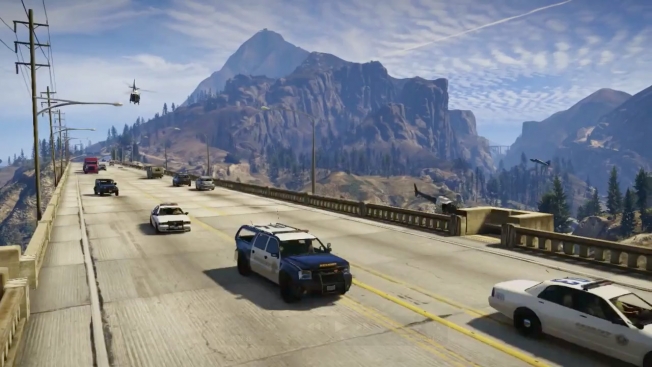 In an excellent gesture to online players and fans Rockstar games is offering a stimulus package for all those who have played or will play the online game in the month of OCTOBER. The plan is that Rockstar will be dropping half a million GTA money in GTA Online bank accounts of all players this month sometime. (OCTOBER 2013)

And surprise, they are also making sure to keep the online economy balanced by doing this in two deposits of $250,000.

(I myself also have a theory about the United States Government shut down…anyone else find it odd that as soon as GTA and GTA Online was available that this happened? Why in my mind am I seeing them all just kicking back and playing GTA V Online?) 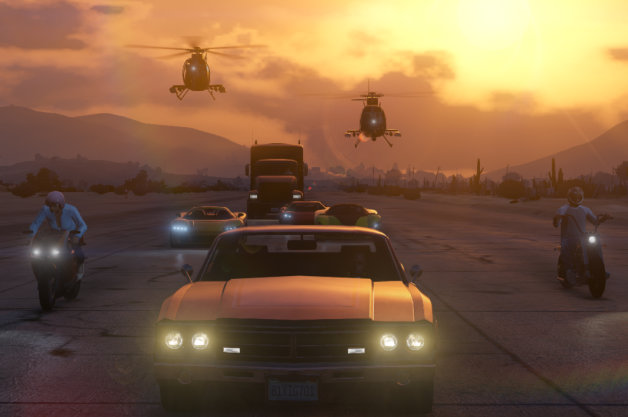 Anyway, let’s go over some of the awesome goodness of the online aspects of the game. I myself was pleasantly surprised at the fact there are just as many mundane things to do and have fun with as there are over the top not so socially acceptable things to do.

All around the map there are different trigger points for different missions from old fashioned deathmatch to team vs. teams, and more mundane things like playing golf, scuba diving among other things.  The games online aspect introduces the player to the online world much like the single player game does.

The player arrives in the city and is greeted by a friend who then introduces you too a race as soon as you’re off the plane, then the give you a mission to steal drugs from a drug dealer and return them to another character the player is introduced to. Not soon after the introductions of the finer points of some of the online gaming in this world, the player is cut loose to do as they wish.

Other than races and interesting stunt like missions, and of course the more mundane things you can do…GTA is still pretty much pushing (Glorifying) the thug criminal aspects of the game. It’s a guilty fantasy pleasure to go all old west in modern times without a care. Though of course there are some checks and balances since the police will and do respond to any unlawful act they seem to catch wind of. Either by being in the area or by it seems… Maybe a witness calling it in. (At least that is what makes sense.) Either way, just like the single player game, depending on how wanted you are, it could be a minor response and escalate into a huge show of police force. Heck I have even found that a single cruiser responding tend to have some trigger happy officers ready to throw out some justice on you. 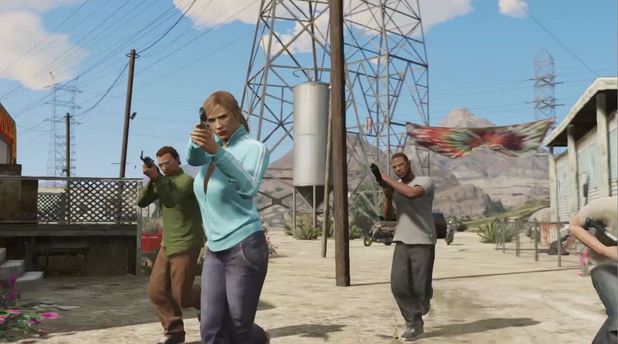 Another aspect of the single player experience makes its way into multiplayer, the smart phone. As in real life we seem to live off these things. The smart phone gives us access to new mission information, and our online-online virtual bank accounts and also the game settings. So useful tool indeed.

The great number of diverse things to do in the game is its strongest asset. As noted earlier on, it’s not all about robbery and boosting vehicles. Other than the mundane stuff there’s over the top fun with fighter jets, aircraft, helicopters, and even tanks.

While there have been some fixes for the game there are still times that going into a match you end up stuck in limbo waiting just after the match for something to happen. I also had some game balance issues with team vs. team play. My team I end up on has pistols only and the other side machine guns. While I like a challenge this was a bit much. This has happened four times thus far in my testing around the game for this write up. 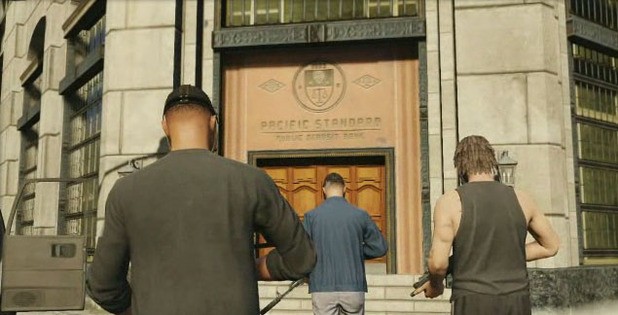 Still, even with the small stumbles GTA V Online is still worth the ride for the sheer here’s a sand box you can jump on in and play however you like kind of vibe. The amount of things a player can do and invest in time and customization of their character and their belongings in the online game is insane cool.

So jump on in, hook up with a crew and have at it ladies and gents.