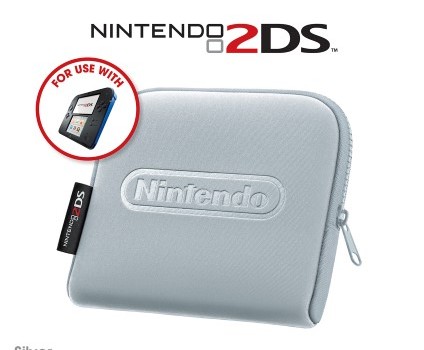 3rd April 2014 – A magical tale of a giant Dreamstalk and the kidnapping of a king awaits on 17th May when Kirby: Triple Deluxe releases for the Nintendo 3DS family of systems. In order to mark the imminent return to action for this famous pink hero, Nintendo has today revealed a new colourway to its Nintendo 2DS staple in the form of Nintendo 2DS Pink + White*, giving fans the choice to represent the Kirby colours when gaming on the go. 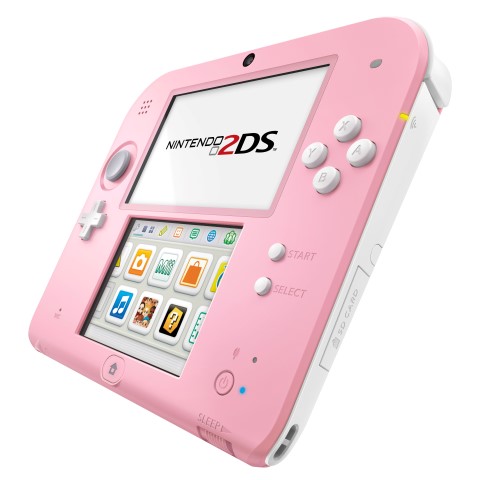 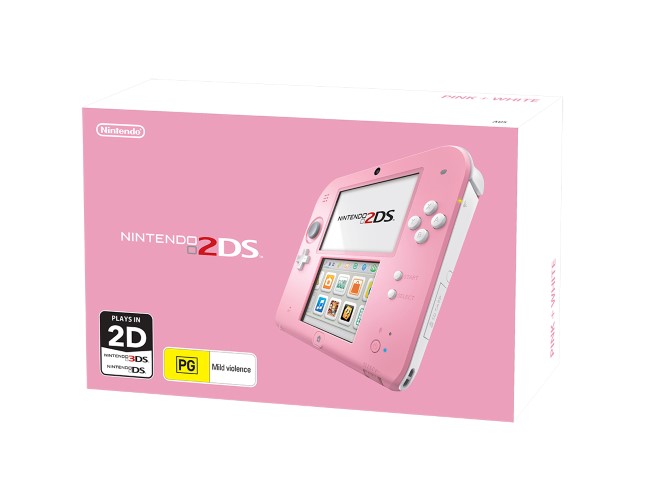 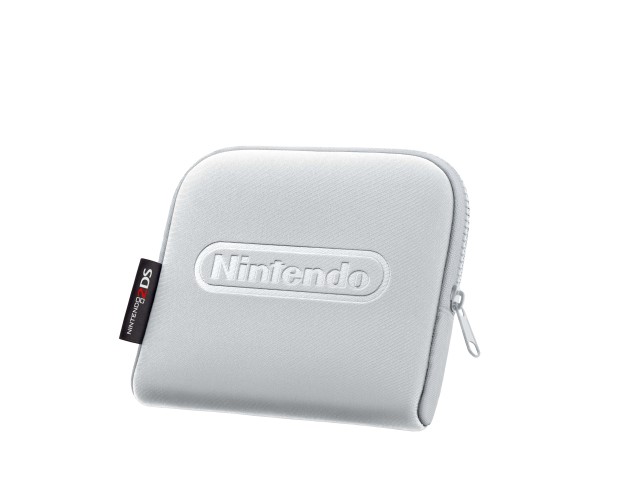 Nintendo 2DS first launched in October 2013, retaining many of the hardware features of Nintendo 3DS including the same intuitive gameplay controls and wireless connectivity features for access to local and online multiplayer gameplay, Nintendo eShop and more. Bringing family-friendly value and a huge software catalogue to boot, Nintendo 2DS is an entry point into or a new way to enjoy the Nintendo handheld experience, and allows fans to play all Nintendo 3DS games in 2D.

Similarly ideal for both novice and experienced gamers alike, Kirby: Triple Deluxe provides a platforming experience full of colourful landscapes and enemies big and small for Kirby to inhale, including certain foes which he can suck up and then copy their unique abilities! Whether adopting an ability such as the Circus or the Bell, 25 different Copy Abilities found in the game allow players to dress up Kirby in all manner of different looks, with each ability possessing its own special powers and unusual combination moves. One particularly magical new ability of Kirby’s is the Hypernova, acquired after finding and gobbling up a Miracle Fruit within a level. A temporarily powered-up version of his usual inhale ability, the Hypernova allows Kirby to suck up huge obstacles and even entire sections of a level that lie in his way.

Aside from playing as Kirby and unravelling the mystery of the Dreamstalk and the kidnapping of King Dedede by a shadowy being, players can discover more than 250 Key Chains in-game, many of which pay homage to the Kirby series, and which can be exchanged with friends via StreetPass encounters. In addition, game modes in Kirby: Triple Deluxe such as Dedede’s Drum Dash add an extra dimension to the Kirby-themed action. As King Dedede, players are tasked with taking on rhythm-based time trials set against the tune of iconic music from the Kirby franchise. Meanwhile for fans of fun multiplayer action, Kirby Fighters is a competitive battle mode that can be enjoyed as a single-player experience or via the Nintendo 3DS family of systems’ Download Play feature**, enabling up to four friends to play together, and requiring only one player to own a copy of the game to make it happen! 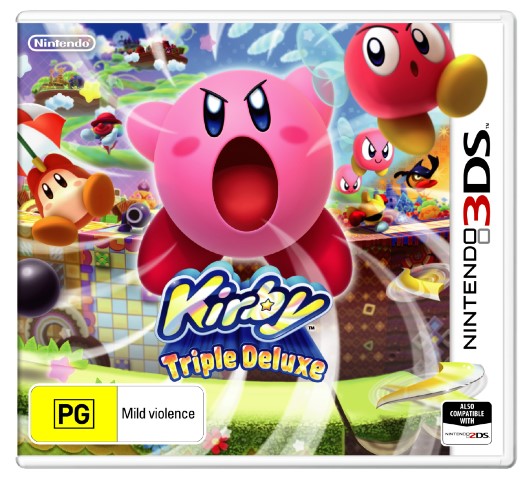 Nintendo 2DS goes pink on 17th May when Nintendo 2DS Pink + White releases on the same day as Kirby’s new adventure in Kirby: Triple Deluxe, exclusive to the Nintendo 3DS family of systems.