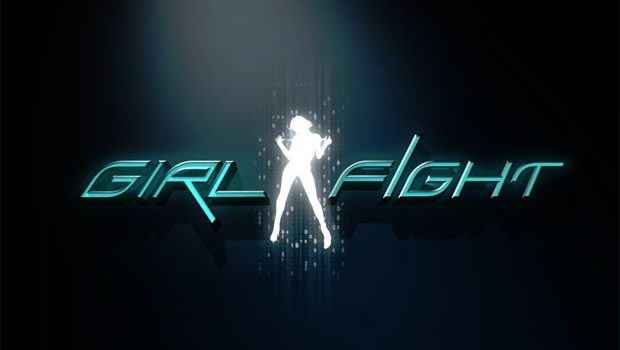 Summary: Girl Fight is as generic as any fighting game can be. The developers have attempted to cash in on the sexualised nature of the female fighters but unfortunately the game lacks any soul, especially with the more mainstream fighters currently available.

Girl Fight is available on the PlayStation 3 (PSN) and XBox 360 (Live) and is a fighting game that revolves around a group of scantily clad women fighting each other in order to win their freedom from the Foundation, a clandestine organisation that abducts women and connects them into this virtual fighting environment called The Mainframe.

In order for these women to escape they must defeat all their opponents which is done by pummelling the absolute living daylights out of each other. The catch to Girl Fight (horrible name) is that the fighters have access to psionic abilities which increases their abilities and works more like a special move, once you have collected enough energy to use it. 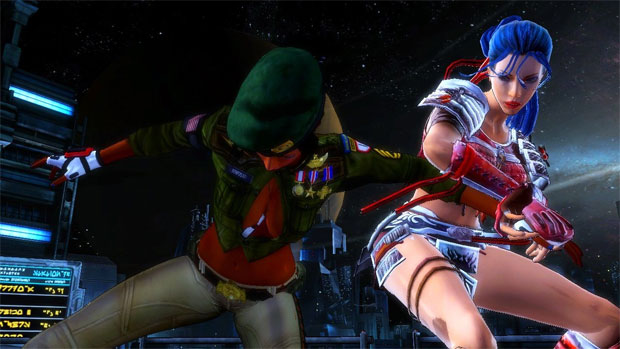 At its core, Girl Fight is a stock standard fighting game that tries a little too hard to be something like Dead or Alive, especially with its all-girl roster. In terms of controls, they work well enough on the PlayStation Dual Shock controller but it does feel a little stiff when compared to other games such as Tekken, Street Fighter or Dead or Alive. Your psi powers are interesting such as the steel skill or flame body which does create a new strategy to how you fight in the game and serves more as a power-up.

The game is also quite easy to master with Square (Punch), X (Kick), Triangle (Grab) and Circle (Defence). Then you have your shoulder buttons (L1/L2 or R1/R2) to launch your Psi powers which can then be used in conjunction with the other buttons to perform various manoeuvres. I must admit that the throws and counter measures in the game actually work well and is a little reminiscent of Virtua Fighter.

With that said, each of the fighters have their own pros and cons plus some kind of sexy themed outfit for an added element of titillation. Add in leaderboards and the foundation is also where you can access the store, challenges, statistics, bio entries and a few extras. Given that, Girl Fight is a little too standard and dare I say, a little too dated. 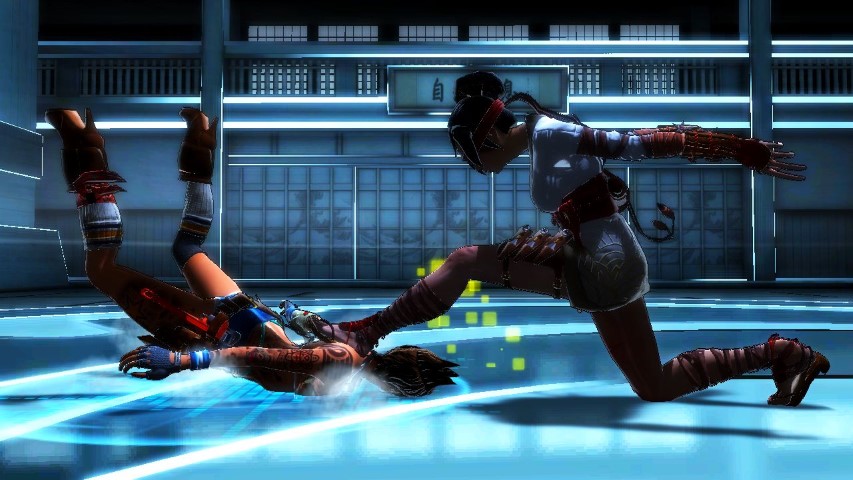 Graphically, Girl Fight is a bit of a mixed bag on the PlayStation 3 with some characters looking really good in terms of their detail and textures but others looking a little Spartan. There are some neat effects here and there but but the movement of the fighters as mentioned feels a little stiff and unrealistic. With that said, there are some interesting animations for some of their moves which does liven things up a little. Environments are also Spartan in terms of their design. Audio is very basic as is the generic soundtrack.

Girl Fight is as generic as any fighting game can be. The developers have attempted to cash in on the sexualised nature of the female fighters but unfortunately the game lacks any soul, especially with the more mainstream fighters currently available. It just feels like something is missing and the characters are not very relatable at all. The gameplay is quite basic and unfortunately fails to deliver anything substantial in this world of fighting games such as Tekken and Dead or Alive. It’s a good attempt that is hampered by its limited story and fighting mechanics. Good price though! 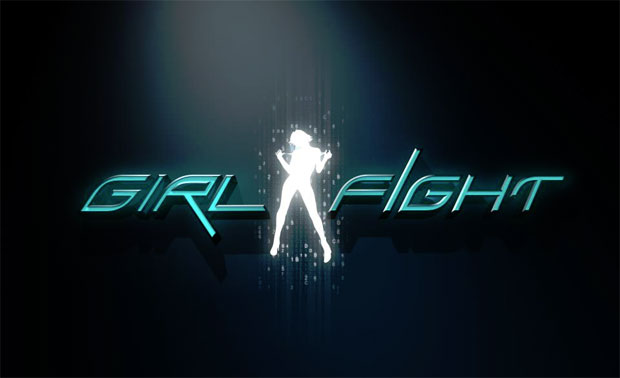