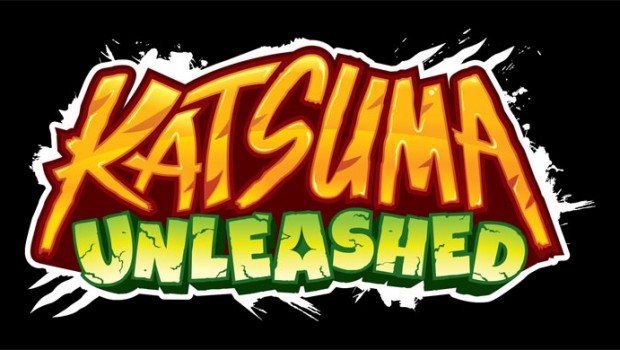 21 October 2013 – Kids won’t be able to contain their excitement now that the most popular Moshi Monster of all, Katsuma, stars in his very own side scrolling video game adventure, Moshi Monsters: Katsuma Unleashed. The fur-tastic new Moshi Monsters™ Nintendo DS and Nintendo 3DS game is out now and available nationwide at retailers across Australia!

Moshi Monsters: Katsuma Unleashed is a side-scrolling, action-packed 3D adventure that sees you jump, spin, dash and bash your way through six brand new monsterific worlds packed with battles, baddies and a host of hidden secrets!

Embark on a voyage with Katsuma as he tries to rescue his fellow Moshi Monsters from the evil Dr Strangeglove, who has been up to no good, and has kidnapped all the Moshi Monsters in order to force Elder Furi to reveal the power of Moshi Picchu. Only you and Katsuma can save the day and find the coins, which will free Elder Furi from where he’s being held. It won’t be easy though as there is an army of Glumps, Robot Moshlings and C.L.O.N.C.’s elite bosses in the way – gulp!

Don’t worry Moshi fans, help is on hand, as each time you rescue a Moshi Monster, Katsuma will be gifted their unique powers. There are also Moshlings to be found in chests and Map Pieces to collect along the way. It’s a whirlwind adventure and if you want to get the better of your enemies, you’ll have to rescue your Moshi friends and master Katsuma’s new capabilities.

“It’s a big year for our most popular Moshi Monster. With Katsuma Unleashed we’ve broken out Katsuma as a stand-alone character to deliver an all-new, incredible Moshi Monsters game that our millions of fans of all ages can enjoy,” said Andrew Matjaszek, Head of Marketing at Mind Candy. “We’re delighted to continue to work with Activision on our third Nintendo title, and we are hugely inspired by the amazing talents of Sumo Digital who have a fantastic pedigree in this space.”