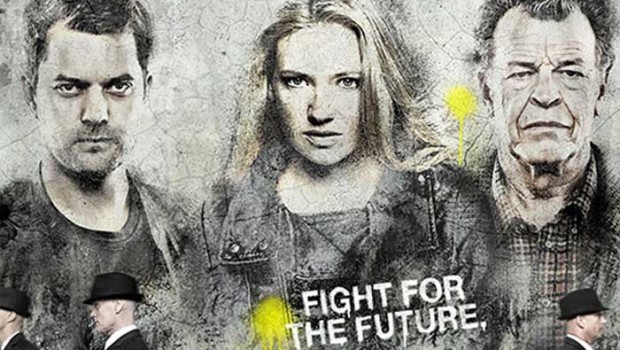 Summary: One down side to the final season of Fringe is that it did feel a little rushed and cramped at times. Given that the series was bordering on cancellation, it's great that the producers allowed for another season of Fringe and thankfully the ending was quite decent.

The thoroughly enjoyable TV series Fringe regrettably ends in the fifth and final season of this amazing sci-fi universe which delivers a thoroughly satisfying climatic finale. The storyline continues from the fourth season which saw the Observers take control of our reality, however in 2036, they have become nefarious usurpers which puts forces the Fringe team to make one last stand against our controllers. 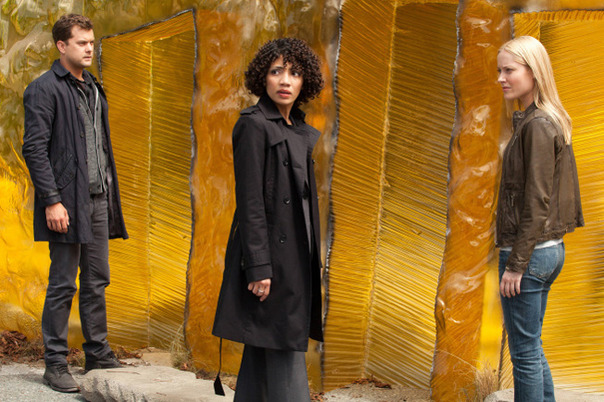 Fringe The Complete Fifth and Final Season is a very interesting ending to such as a wonderful sci-fi series as it really shakes up the characters and their surroundings which moves to something similar to Revolution. Unlike the philosophical journeys of each Fringe member, season 5 is more blockbuster and thankfully gives fans the ending that we craved for. Given that, Fringe Season 5 isn’t the best season but is a well deserved swan song, especially through the answers it delivers.

As mentioned, Season 5 continues from the previous season that saw the last remnants of the Fringe Division Olivia (Anna Torv), Peter (Joshua Jackson), Walter (John Noble) and Astrid (Jasika Nicole) find themselves in 2036 where the Observers have created an unimagainble totalitarian state with these begins controlling almost every aspect of humanity. Olivia and Peter are joined by their adult daughter Etta (Georgina Haig) and September (Michael Cerveris) in order to find a weakness to the Observers. 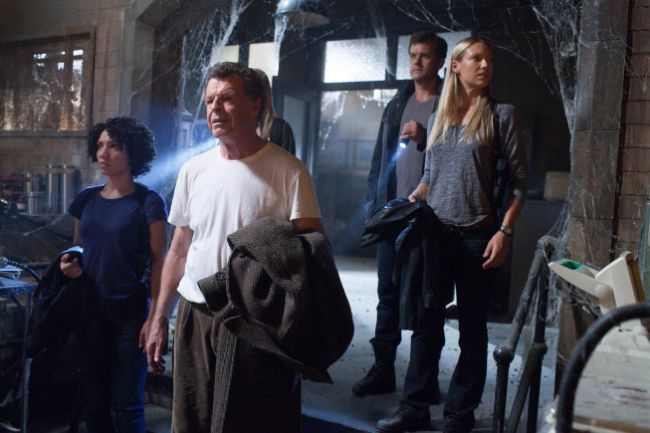 There are also some new characters introduced and overall, season 5 has this real edgy atmosphere behind it that works well with the premise behind Fringe with some great twists and turns throw into the mix. One new character is Michael (Rowan Longworth) who has some uncanny abilities and may be the answer in assisting overturning the Observers. I found this character to be a great mix into the diverse characters of Fringe.

The stars of season 5 are definitely Olivia and the enjoyable and quite demented Walter plus the diabolical Observers who really add a sense of urgency to the last members of the Fringe Division. Given that, there are a few lose ends to Season 5 and some missed opportunities such as Etta, the adult daughter of Olivia and Peter, however it still works well. 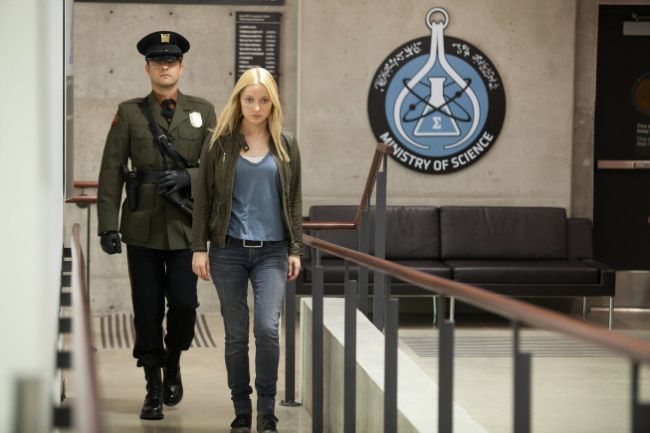 The Blu-ray quality of Fringe is almost reference material when it comes to a TV series. The image quality is exceptionally sharp and the colours, hues and shades are quite realsitic. I love the colour palette used to showcase the Dystopian future of 2036. Audio quality also shines with its DTS-HD Master Audio 5.1 surround track. Dialogue is clear, well balanced and works well with the music and sound effects.

For special features. this release includes audio commentary by Executive producer J.H. Wyman and editor Jon Dudkowski that give a nice insight into the series, its characters and the journey they have experienced. There is an interesting featurette called A Farewell to Fringe which brings together series creator/executive producer J.J. Abrams, executive producer J.H. Wyman, co-executive producer David Fury, and actors John Noble, Anna Torv, Joshua Jackson, Jasika Nicole and Lance Reddick who look back at season 5. It’s quite a fun featurette and makes me a little sad that this is really the end of Fringe. Lastly, we have a Season 5 Comic-Con Panel, gag reel, deleted scenes and the final script in HD which nicely round out this release. 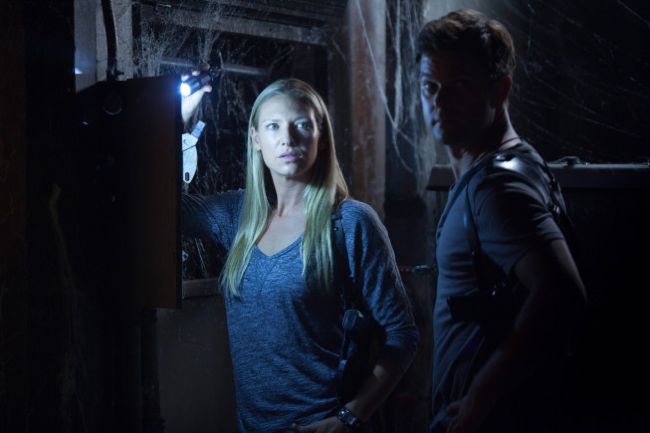 One down side to the final season of Fringe is that it did feel a little rushed and cramped at times. Given that the series was bordering on cancellation, it’s great that the producers allowed for another season of Fringe and thankfully the ending was quite decent. The colourful characters of Fringe will be missed and this series really filled a lack of decent sci-fi TV series. However Fringe would not be what it is today without series developers J.J. Abrams and actors Anna Torv, Joshua Jackson and John Noble. 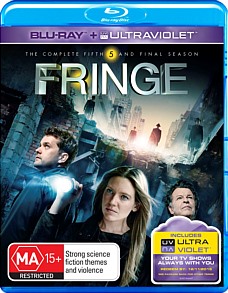