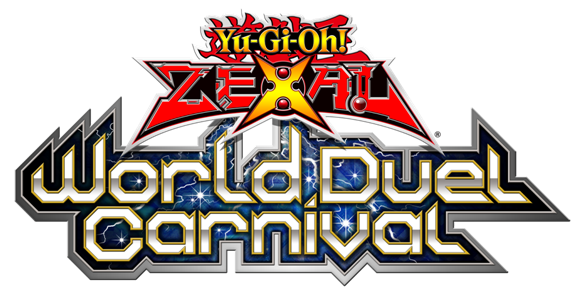 The new title marks the first time the series has graced the 3DS system. It is also first use of the popular Yu-Gi-Oh! Zexal universe within KONAMI’s video game series.

Yu-Gi-Oh! Zexal World Duel Carnival also allows the player to develop their character’s deck, with advanced users able to build a custom deck from over 5,700 cards the game features. Similarly, a total of 40 characters from the TV show appear, who players will meet as they prepare for the tournament. Newcomers to the series will also be able to hone their skills courtesy of the game’s tutorial elements, making Yu-Gi-Oh! Zexal World Duel Carnival the perfect jump-on point for newcomers to the world of Yu-Gi-Oh!

Yu-Gi-Oh! Zexal World Duel Carnival will be available through retail stores on 15 July 2014.  The game will be packaged with three exclusive collectable Yu-Gi-Oh! cards: Snow Plow Hustle Rustle, Night Express Knight and Special Schedule.  It will also be available digitally via the Nintendo eShop.