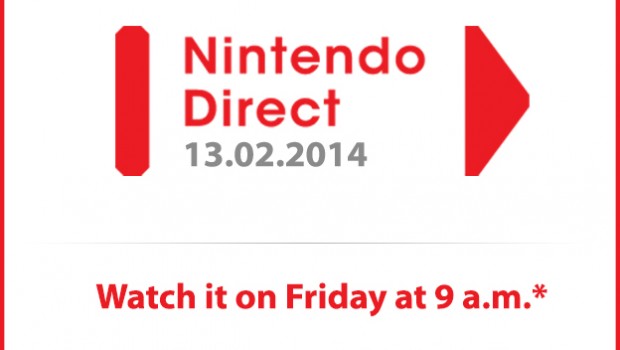 The broadcast will be streamed in Europe on 13th February at 11pm CET. In Australia and New Zealand, check out the Nintendo Direct website on 14th February at 9am AEDT.