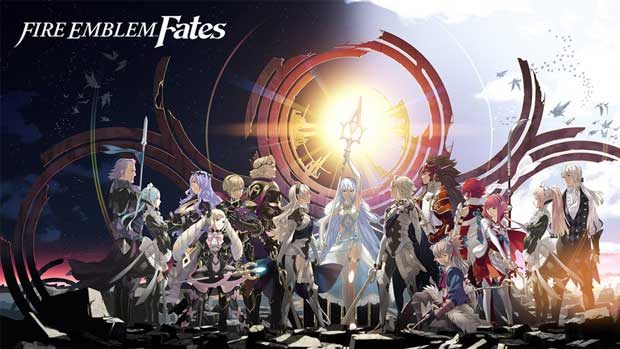 Summary: Fire Emblem Fates Limited Edition is a must have to all lovers of strategy that is beautifully presented on the 3DS!

This handsomely presented release from Nintendo, Fire Emblem Fates Limited Edition collects all three games in the trilogy that include Birthright, Conquest and Revelation. It’s also an aesthetically pleasing release because it boasts a steel book, poster and a beautiful illustrated art book. So it’s definitely a must have purchase for fans of the definitive edition of this tactical RPG masterpiece, the Fire Emblem Saga. This also brings the question whose side will you choose or will you remain neutral in the war? 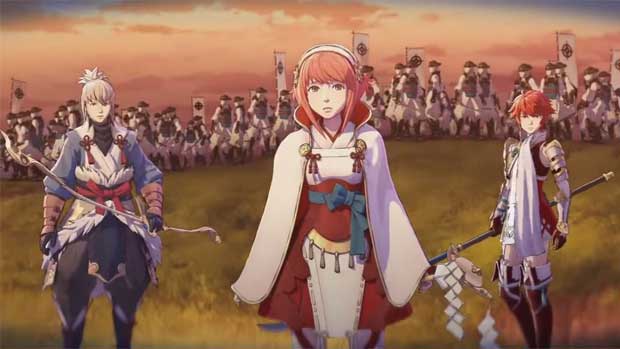 Before starting the game(s), you first need to choose your character which is either a man or woman, including their appearance and as the names Birthright and Conquest suggest, there is an interesting history behind your avatar. Basically and like a Greek Tragedy, your character was raised by your homelands enemy which is where the choice comes into play on which side you want to support which in turn sets you on a different journey, including different characters, plots and missions. It’s quite a clever premise but there’s more…

Revelation (which is available digitally on June 10) takes a slightly different approach as you play a neutral character who has been given the role to end the war and attempt to bring peace to the kingdom. It should also be mentioned that this collection features amiibo support and if you’re a fan of this series than the Fire Emblem amiibos are must have figures that does add a couple of bonuses to the game and rightly so, because you did pay extra for the privilege.  Add in a ‘mad’ King Garon plus the opportunity to get married and have children, not to mention some crazy siblings and Fire Emblem is a very engaging story. 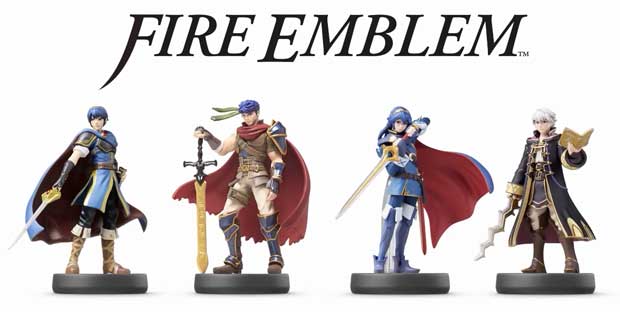 At the trilogy’s core, Fire Emblem is a Japanese turn-based strategy that takes the player through a fantasy world as they experience this rich universe. So as your character explores this world and engages in a variety of missions and battles, you also come across a very eclectic group of characters that add to the overall experience of the trilogy but just be wanted that the dialogue can be a little heavy at times. The overarching story of Fire Emblem Fates Limited Edition involves the conflict between the Nohr and the Hoshidan which has been plaguing these lands for many years that is presented with some great cutscenes. 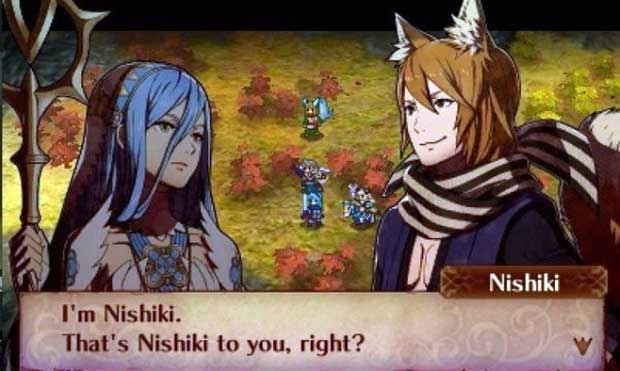 What’s interesting about this story is that each game is taken from a different perspective of this war which really gives you a unique insight what is happening. In terms of combat and as mentioned, Fire Emblem is a turn-based strategy that lets you pick your units before the battle (including classes) and then each is allocated a set number of turns such as movement or attack. It’s basically that classic strategy game formula which still works well in 2016. 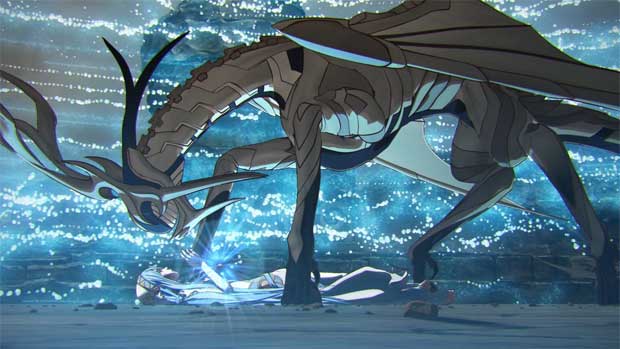 However unlike other turn-based games, you have the ability to string attacks with another character which increase the damage and adds to your overall planning. Units do follow the standard RPG archetypes such as tanks and healers but what’s interesting about Fire Emblem is dragon veins which not allow you alter the terrain but create special spots such as regeneration for your characters. Once again, this adds another layer of strategy to your gaming prowess. 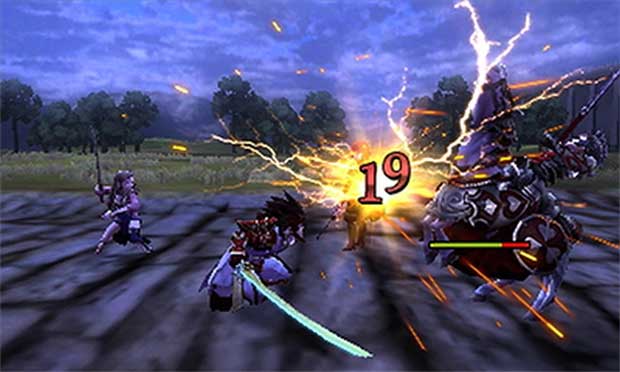 Furthermore, the hub of Fire Emblem is a castle which allows you to create your own city in order to purchase new weapons, romance characters and also see your current party members, including the ability to have fights within your arena. However the main crux of all the games are the various missions and side quests that is quite a lot if you force yourself to do all. Nonetheless, it’s still quite fun and like other gamers, I’ll be playing Fire Emblem for a very ‘very’ long time. 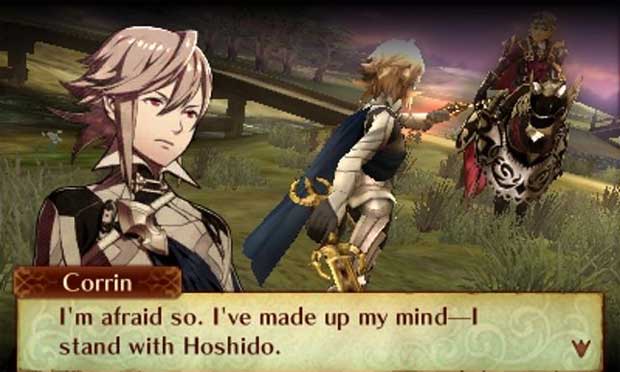 Lastly, by completing quests, you are awarded experience which allows you to level up then tweak your stats such as hit points, strength or magic in order to better your characters. Even though there is an element of grinding, I found the levelling system of Fire Emblem a joy. Also, to help spice things ups, there’s challenges and invasions. 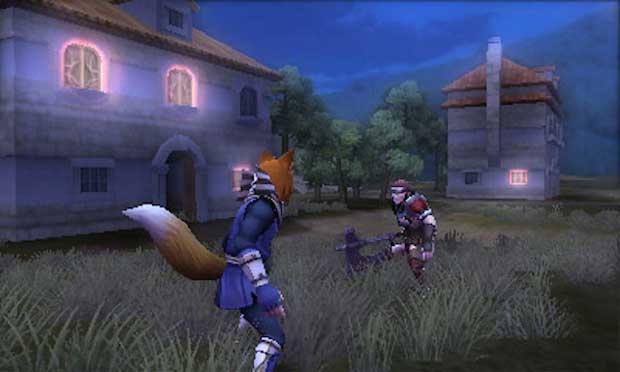 Challenges allow you to explore the map and battle other warriors, whereas invasions allows you to bring different buildings and bonuses to your castle and interestingly enough, this mode does support StreetPass or you can even challenge armies via local and online play. Add in allies and even the ability to find your perfect match (e.g. a bride or groom) and Fire Emblem is quite the complex and social game with a healthy dose of strategic combat. 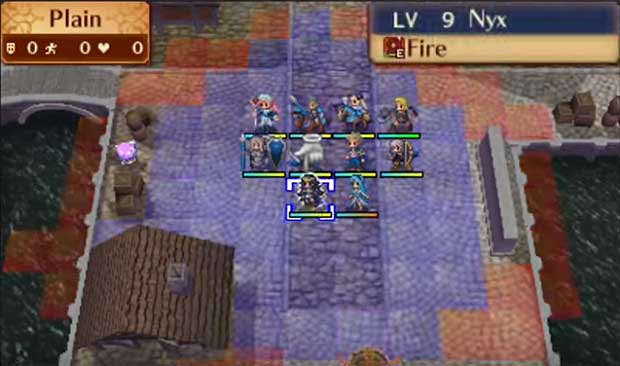 Another element of combat is permadeath and although you may lose your trusted party member, there is also a casual mode that prevents this from happening but I must admit that the hardest difficulty level is very challenging.  Lastly and in relation to the combat, the game does use a rock, paper scissors approach, however upgraded items and more powerful characters does also influence this system so there is strategy in this game, not just luck. All in all, Fire Emblem boasts some fun and addictive gaming mechanics. 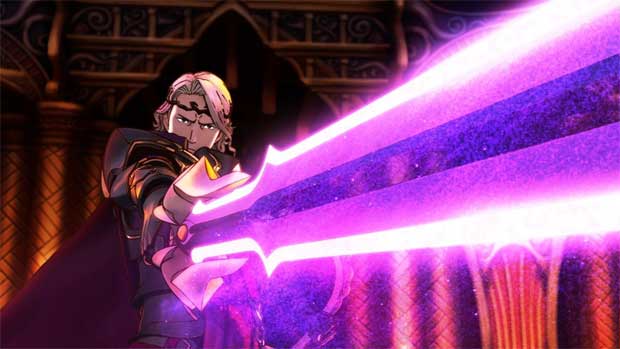 For a 3DS game, this collection is quite a good looking title on the 3DS with some cleverly crafted environments plus some stunning cinematics. There’s some really detailed world building happening in Fire Emblem Fates and even though it’s a turn based game, the units and battlefield looks fantastic. I was actually quite surprised by the graphics! 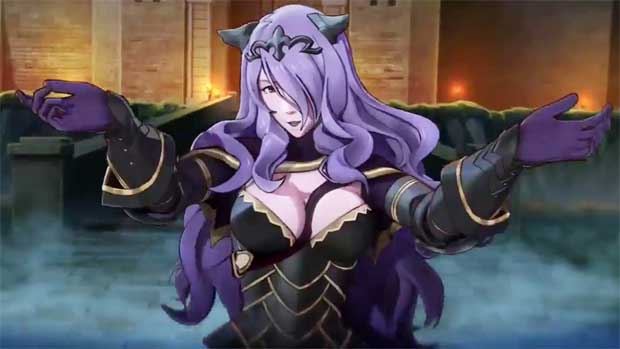 Characters are well animated and when mixed with some special effects, it all comes together rather well, particularly when added with the excellent audio, especially the soundtrack. It’s probably one of the best looking and sounding games on the Nintendo 3DS and if you’re a strategy fan, you’ll be in gaming heaven when you start your Fire Emblem adventure.

If you’re a hardcore Fire Emblem fan, this collection will give hours upon hours of unbridled gaming fun and if you’re really keen, you have the option of playing it through again in order to experience the other side of the war. Furthermore, this game is beautifully presented on the 3DS that comes with a very cool steel book and a great art book featuring some amazing artwork from this universe. 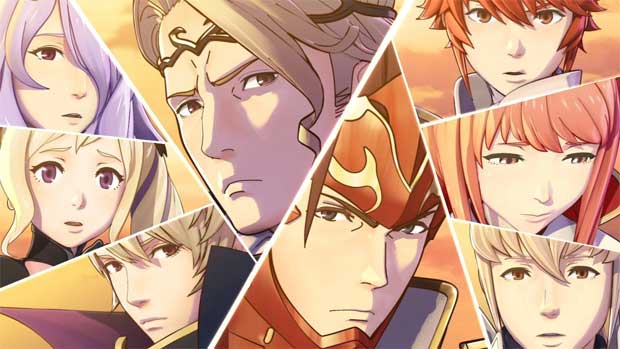