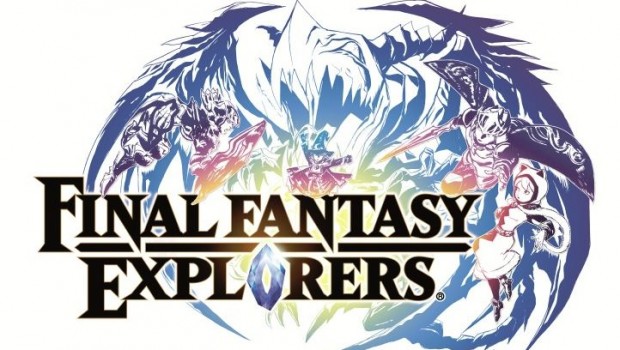 In FINAL FANTASY EXPLORERS, players can venture solo or in a party of up to four members via the Nintendo 3DS system’s wireless communication functions to collect materials and advance through dungeons. The all-new action role-playing adventure mixes beloved elements of the FINAL FANTASY® franchise with modern battle mechanics.

FINAL FANTASY EXPLORERS has challenges for adventurers of all skill levels, including over 20 customisable jobs, 12 powerful eidolons to battle and the ability to transform into legendary heroes including Cloud, Lightning and Squall and other FINAL FANTASY icons during battle via the “Trance” mode. The tight focus on co-operative play allows friends to band together and strategise on various jobs, weapons, armor, accessories and abilities to form endless party configurations. With more than 200 quests and hours of playable content, adventurers need never stop exploring!