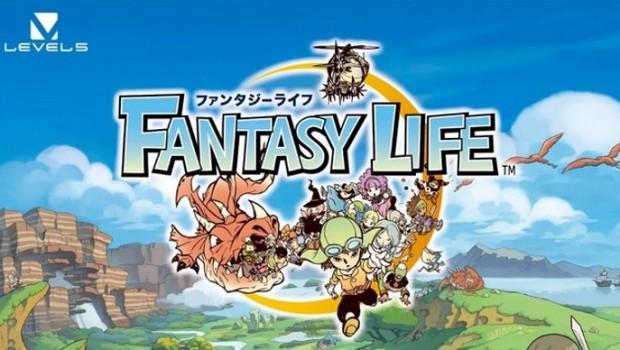 Summary: Fantasy Life is a very addictive and enjoyable game that focuses more on the tasks for your jobs opposed to the standard RPG format with beautiful its gameplay and almost flawless gameplay

Fantasy Life is a people simulation that meets Japanese RPG in this fun and entertaining game on the Nintendo 3DS that really hits the spot for escapism! Unlike traditional JRPG titles, Fantasy Life lets you craft, cast, fish, mine, battle to your heart’s content and more importantly, explore this diverse universe as you encounter a variety of wondrous creatures from myth and legend. Given that, the game gives the player an unprecedented amount of freedom of what their character can do such as being an expert fisherman or woman or the best hunter in the lands…. the choice is yours. The game is very reminiscent of Animal Crossing but in my books, a much more holistic experience that borders more on JRPG and a life simulation and yes, there’s plenty of cute customisation options available! 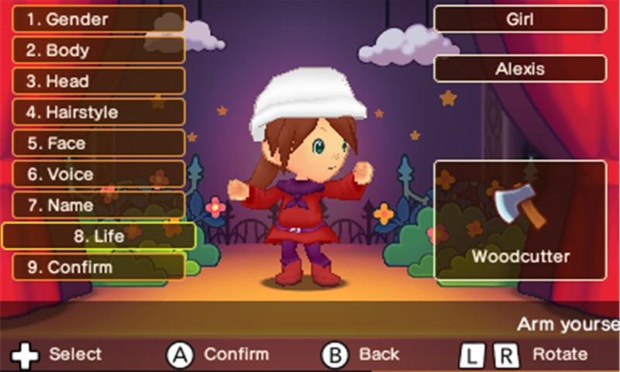 There is actually a story behind Fantasy Life which <insert drumroll> requires the player to save their world from an evil that only the player can help by uniting the world in peace. Best of all, you are not alone in Fantasy Life and as you recruit NPC’s to your cause, they will assist you in your journey, especially in combat. In terms of completion, most seasoned gamers should be able to finish this title in around 15 hours, depending on how involved they want to become in the game but boy… angling was so fun, I’m still playing the game even after I’ve finished it and the mini-games are actually quite good. You also have a butterfly companion who serves as a mechanism for the character to find happiness which is the overall arching goal of Fantasy Life.

Another key element of Fantasy Life is that the player does not need to stick with the same job throughout their lives because you can master other roles as well such as angling, cooking, hunting or mining. There is also a cross-over in player stats as well which meet the requirements of other jobs in the game which makes the title quite diverse. Of course as a gamer, my character became an expert hunter but it didn’t stop me from becoming a great miner as well, especially due to the amount of enemies that can be found in the wilderness of Fantasy Life where a weapon is greatly needed to survie. To change your “life” or job, you need to visit the Guild Office in the town and then the specific masters in order to get their bonuses and “blessings”. You even own a house in all the different towns that you visit which allows you to decorate and furniture them… this was very Sims like. 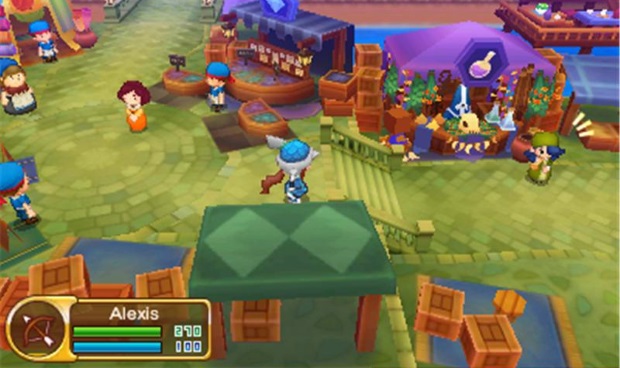 Questing plays an important part of Fantasy Life and depending on what job you are doing at the moment, there are a number of challenges and missions that must be achieved. For example, a hunter may be required to kill a certain number of enemies or kill a particular creature, whereas someone who is trying to master cooking must create a spectacular dish with a certain number of ingredients and some very rare. Sure it may sound a little simplistic but it’s actually quite an immersive and addictive game due to this element. While you perform and achieve these activities, it assists in “levelling” up your character.

Combat in the game is turn-based and there’s plenty of looting, weapons, armour and items to be found which allows you to boost up your character and assist in finishing certain mission objectives. Although combat is fun, especially when your NPC’s join in, exploring and participating in the various activities of your jobs was far more appealing to me, especially some of the rewards you are given. As you explore the various lands of Fantasy Life, you do encounter some tough enemies, sometimes alone and sometimes with NPC’s that does add an element of excitement to the game. Overall, Fantasy Life is a very fun game on the 3DS! 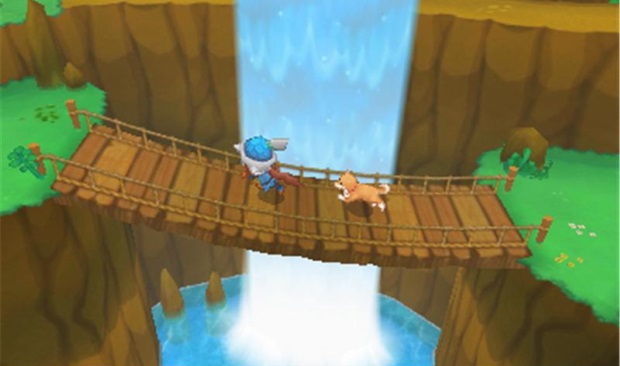 Graphically, the game looks like a Saturday morning cartoon on the 3DS with some exceptional level design and character creations. It’s such as bright and vibrant looking game on the 3DS which really jumps out at the player. There’s also some well-made cut scenes to help progress the story of Fantasy Life and sound effects work well with the gameplay as does the magical soundtrack of the game.

In conclusion Fantasy Life is a very addictive and enjoyable game that focuses more on the tasks for your jobs opposed to the standard RPG format with beautiful its gameplay and almost flawless gameplay. 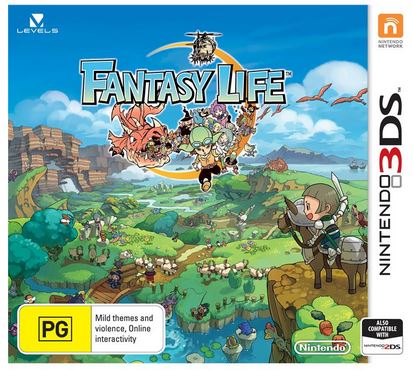