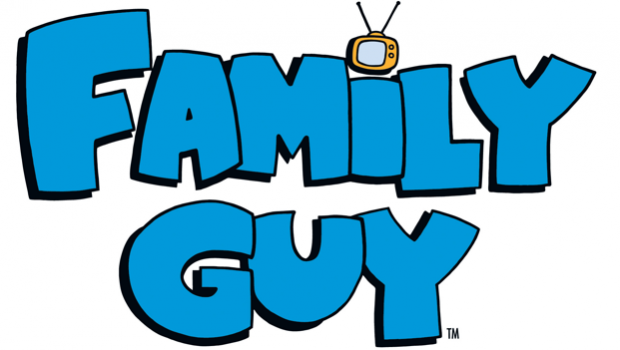 “Watch your back, Simpsons, we’re less than halfway there”
– Stewie Griffin

America’s rudest, crudest and most controversial family returns for Family Guy Season 13 on DVD on 14 May 2014 with 22 all new episodes from Twentieth Century Fox Home Entertainment.

Get ready for the biggest and best season of Family Guy to-date as the Griffin’s celebrate their 200th episode, plus some hilarious Extra Features. Fans will get a behind-the-scenes look at this irreverent comedy’s most outrageous moments, through fascinating interviews, table reads and commentary from creator Seth MacFarlane plus other cast and crew members.

The 200th momentous episode is titled “Yug Ylimaf,” and sees BRIAN (Seth MacFarlane) abuse STEWIE’s (MacFarlane) time machine causing reality to run in reverse. As a result the two must work together to set things right before Stewie is “unborn.”

For 200 episodes, Family Guy has chronicled the adventures of an endearingly ignorant dad, PETER GRIFFIN (MacFarlane), and his hilariously odd family of middle-class New Englanders in Quahog, Rhode Island.

This autumn catch up on all the episodes of Family Guy Season 13 on DVD that you missed on TV.