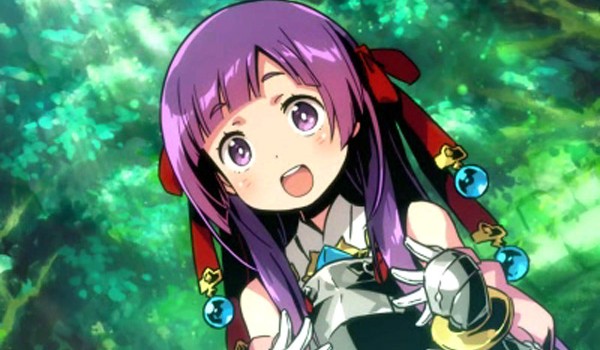 NIS America is pleased to announce that Etrian Odyssey® 2 Untold: The Fafnir Knight is now available in Australia and New Zealand stores now for the Nintendo 3DS™ as both a physical and digital release!

The next entry of the Etrian Odyssey® Untold series is essentially two games in one – the first, a Nintendo 3DS update to Etrian Odyssey® 2: Heroes of Lagaard (released on Nintendo DS) with new dungeon layouts, new graphics, and system improvements from the recent Etrian Odyssey® Untold. The second is the Untold portion – a brand new story mode with a fixed party, voiced dialogue, and animated cut scenes that follows the bittersweet tale of the Fafnir Knight and Princess Arianna. Like Persona Q, the Untold portion of the game has a strong focus on characters and their interactions as the story about the Fafnir Knight and Princess Arianna unfolds as they adventure forth into the ruins of Ginnungagap and the Yggdrasil Labyrinth with the hero Flavio and the two mysterious adventurers, Bertrand and Chloe.

Creatures of Comfort – Etrian Odyssey® 2 Untold has a level of refinement that could only come from seven iterations of the game. Vastly improved game systems make Etrian Odyssey 2 Untold easily approachable for beginners, but still challenging for die-hard veterans.

Bring a Blanket – Just as in Etrian Odyssey® Untold: The Millennium Girl and Persona Q, in addition to normal difficulty, players can choose Picnic mode for a low-difficulty experience, or the veterans amongst them can choose Expert mode for a punishing play-through.