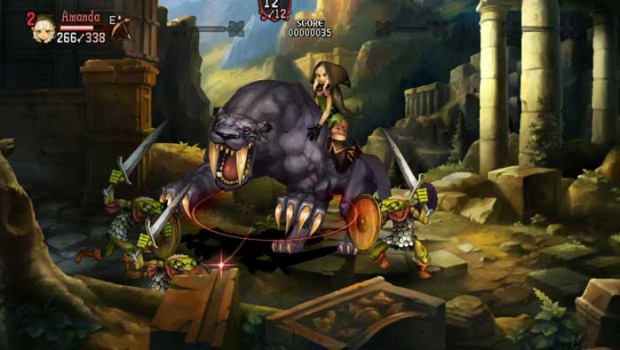 Summary: Dragon’s Crown is a fantastic addition to the RPG genre, bringing an original personality that’s hard to ignore. With an amazing amount of content, this is one game that’s worth the grinding it demands.

What merely looks like another beat-‘em-up on the surface, Dragon’s Crown is surprisingly one of the deepest experiences in gaming this year. Combining an incredibly gorgeous art style with an infectious personality, this is a game I’m glad I didn’t pass on.

Dragon’s Crown has an incredible amount of features, allowing players to choose between six character classes, all with their own unique difficulty, weapons and goals to achieve. Players with little experience in both RPGs and beat-‘em-ups can choose strong characters such as a Fighter or a Dwarf, whereas experts can play with a Sorceress or Wizard for a completely different experience.

The narrative is fairly uninspired and short, however the personality of the characters and the delivery of dialogue breathe an incredible amount of life into the world of Vanillaware. The game is absolutely gorgeous to look at, with a 2D art style with an astonishing amount of detail.

Each level uses a ‘move left to right’ formula, but with some careful exploration branching paths and secrets can be found to mix up the linear nature of the game. It can be overwhelming at some points due to the sheer amount of stuff happening on screen, but it is undeniably exciting to be a part of. 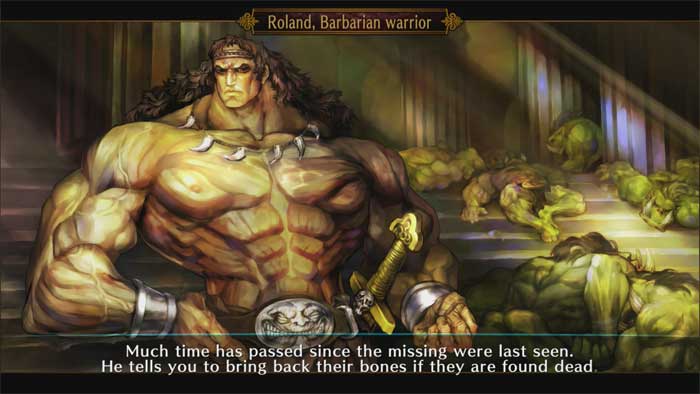 Side quests are so addicting it should be illegal. They vary in difficulty and depth, with some elements being more interesting than the main story. Every side quest completed rewards players with a beautiful piece of hand drawn art work, which are so mesmerising to look at you can’t help but want to collect them all. About 75 per cent of the way through your first time playing, the game becomes ridiculously hard at some points, making these side quests even more important to your adventure.

Dragon’s Crown is a fantastic addition to the RPG genre, bringing an original personality that’s hard to ignore. With an amazing amount of content, this is one game that’s worth the grinding it demands. 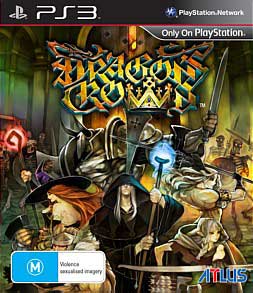