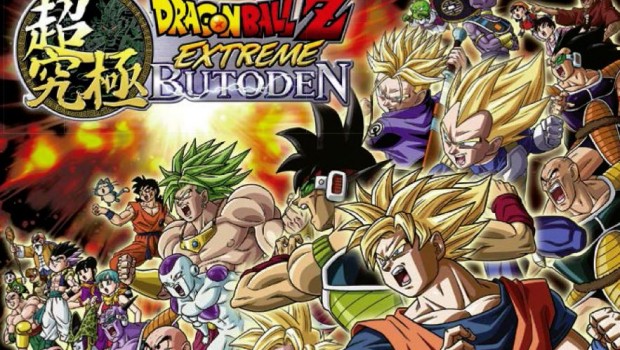 Developed by the famed Arc System Works teams, DRAGON BALL Z EXTREME BUTODEN contains tons amazing features bound to energetic and visually attractive fighting-games! With 20 playable characters and more than 100 support characters, fans will be more than happy to look for their favourite team composition and duke it out!

“Following the success of DRAGON BALL XENOVERSE, we wanted to keep on bringing awesomeness to our fans and make them as happy as ever. BANDAI NAMCO Entertainment Europe is listening to fans and will keep on surprising them over the next few years! In the meantime, everybody will enjoy a high quality fighting-game based on one of the most emblematic Anime & Manga ever created!” said Herve Hoerdt, Vice President of Marketing & Digital at BANDAI NAMCO Entertainment Europe