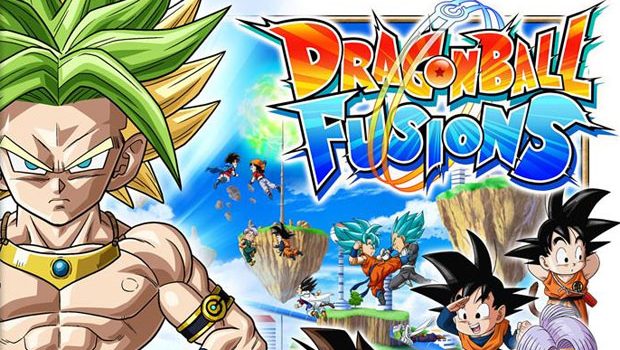 Summary: Dragon Ball Fusions is a refreshing change in the franchise with some awesome customisation options!

Dragon Ball Fusions has arrived on the Nintendo 3DS and at its core, it is an action-adventure RPG that has you and friend Pinich attempting to recruit the best fighters from around the world in order to fulfill the wish of the Eternal Dragon Shenron. It’s kind of like Pokémon for Dragon Ball and when you defeat your opponent, you them have the option of asking them to join your team. Given the amount of Dragon Ball games in the world, I actually find this title quite fun and very different than previous titles. 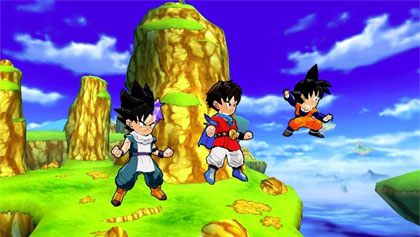 So while you explore the lands, you will also come across many side missions that help progress your character until you reach the final mission. As a Dragon Ball game, you’ll let to meet a wide assortment of characters from this universe, even the ability to recruit some of them on your journey. Given that, it’s quite a roster in Dragon Ball Fusions that fans of this series will definitely appreciate. That’s another highlight of the game, because even though it’s not based on any story from this franchise, it is still firmly planted in this exciting universe. 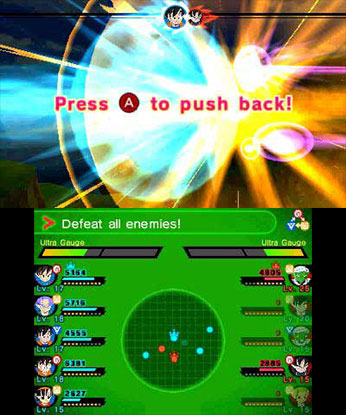 Before jumping into Dragon Ball Fusions, you first need to create your avatar for this gaming world. The customisation options is  quite good as you pick the race of your character which includes Earthling, Alien, Namekian, Offworlder or my favourite Saiyan. Depending on what race you pick will influence your characters abilities and each race have their pros and cons which may influence their melee, energy or special attacks. The last element of customisation is your characters appearance which lets your fine-tune your character, including their voice.

Combat is relatively straight forward in Dragon Ball Fusions and does have some parallels to Pokémon as it pits two teams against each other. However the turn-based system allows you to move on the map, including some strategy as you attempt to outwit your opponent. Although strength is useful, you do need to use the abilities and skills of your team wisely. Add in combo attacks and even chaining attacks thanks to the fusion and this basically turns your team into one powerful warrior. Sure, it’s not overtly complex but it works more a fun level which is where this title succeeds. 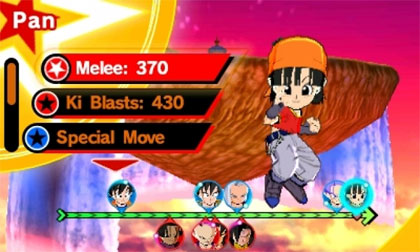 Another cool element of the fighting mechanics which is quite unique for a turn-based title is that you can knock your opponents out of the combat zone which causes extra damage. As a result, they are forced to commence their attacks from the starting point. At the end of combat, you are awarded XP which allows you to level up your characters.

To prevent you from getting in over your head, the game keeps certain parts of the world locked which requires you to collect a set amount of energy to access it. Overall, the gameplay and mechanics work well on the 3DS with no issues to report. The only downside to the game is there is a certain amount of grinding which is understandable in this genre. All in all, Dragon Ball Fusions works really well on the 3DS with its sturdy controls and fun gameplay mechanics.

Graphically, Dragon Ball Fusions is a good looking title on the 3DS which really channels the world of Dragon Ball, particularly with its colourful graphics. In-game graphics are equally as enjoyable and when matched with the soundtrack, sound effects and voice acting, it’s a quite a standout game on the 3DS. 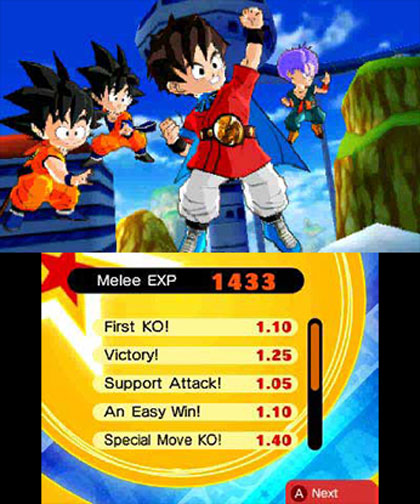 Dragon Ball Fusions is a fun adventure in this popular franchise that gives players a new adventure to embark on with lots of cameos, fun storytelling and good (although repetitive) combat mechanics. Sure, there’s a bit of grinding when it comes to leveling up and collecting energy to access new areas but the gameplay works well on the 3DS with that enjoyable Dragon Ball humour. Best of all, the game gives something to both newcomers and fans! 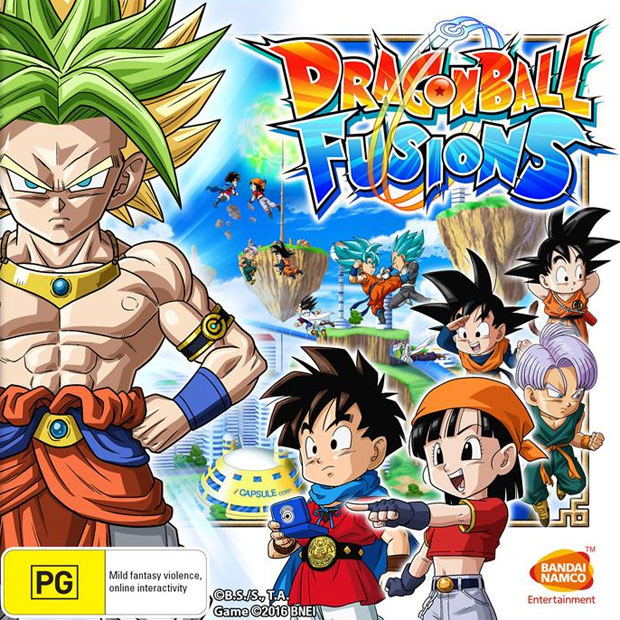