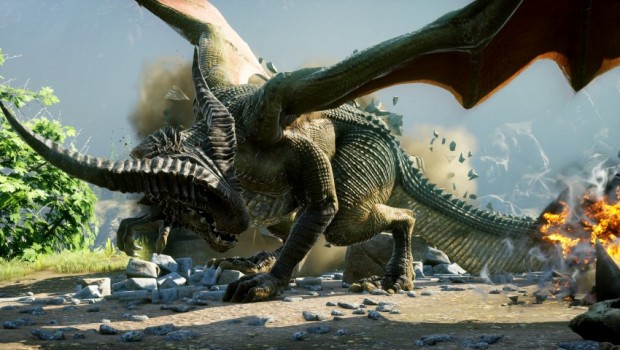 Sydney, Australia – April 23, 2014 – BioWare™, a division of Electronic Arts Inc. (NASDAQ: EA), today announced that the highly-anticipated, epic role-playing game, Dragon Age™: Inquisition will be available in stores and for digital download on October 9 in Australia and October 10 in New Zealand. In Dragon Age: Inquisition, the expansive, beautiful world of Thedas is being torn apart by a massive, mysterious breach in the sky. Players must assume the role of the Inquisitor and lead a team of legendary heroes to uncover the truth behind the impending devastation.

“Our goal with Dragon Age: Inquisition is to usher in the next-generation of role playing games.” said Aaryn Flynn, General Manager of BioWare. “Players will experience the rich storylines and characters that they’ve come to expect from BioWare, in an expansive world with large open environments just begging to be explored.” 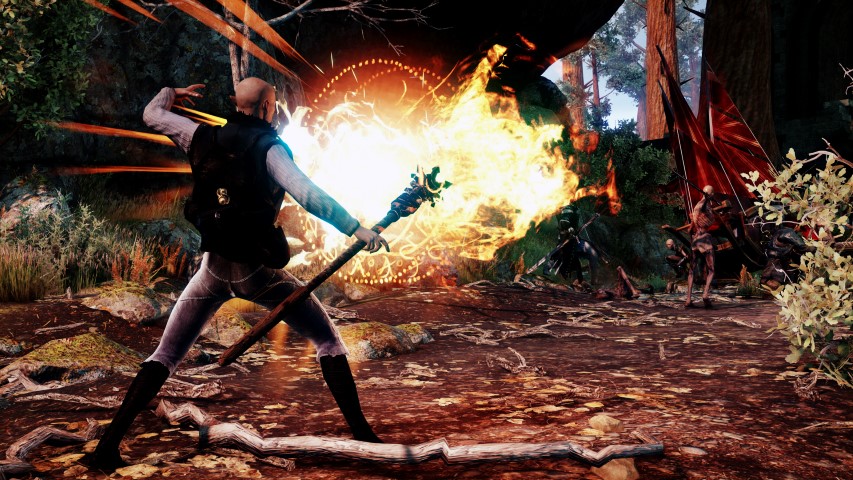 Players can pre-order* Dragon Age: Inquisition to get special bonus content. Visit the Dragon Age website for more information on editions, including the Deluxe Edition available for pre-order and the upcoming Inquisitor’s Edition.