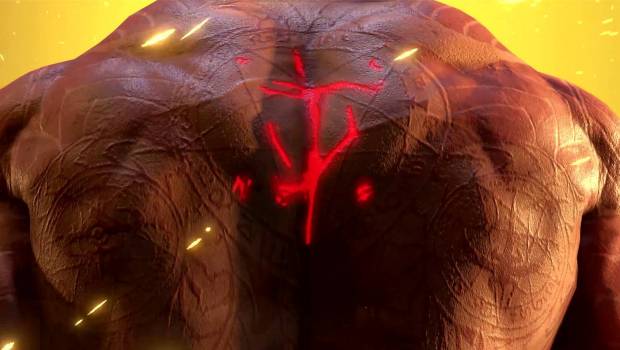 Summary: The new DLC is definitely not for newcomers and is hellish difficult!

As no good deed goes unpunished, it turns out that offing the big bad unleashed the legions of hell all over the universe, to include heaven itself. So off goes the Slayer to do what he does best. Why, slay of course.

With Doom Eternal’s ‘The Ancient Gods,’ Bethesda made a questionable choice in offering it as either a  standalone title or integrated DLC, both at the same price point. Yes, I get reaching the widest audience possible, but the DLC’s storyline makes little to no sense to anyone completely new to the game. Moreover, with the DLC near-detached from anything in the main Doom Eternal campaign, it missed serious opportunity via diving deeper into particular storyline/character aspects of the main title. Even for those going the integrated DLC route, The Ancient Gods loads up as its own campaign (versus tethered to a specific story branch). (I scratched my head at the same decision with the last Wolfenstein title…one with so much potential but ultimately orphaned in execution.)

Being so removed, The Ancient Gods Part 1 ends up being a glorified deathmatch arena – spanning three distinct levels – by default. Moreover – and being its own entity – all weapons from the main campaign are available from the get-go…and for good reason. The Ancient Gods is so much harder (even at its easiest level) than Doom Eternal, only truly capable FPS players should even consider diving into this DLC. The absence of manual saves and/or mid fight (stage) checkpoints means one cheap death 20 demons in requires starting the sequence all over again. Yes, that’s the famed Doom challenge meter alive and well, but it starts to get old quickly when literally every checkpoint consists of this dynamic. This is the DLC you beat to spite it. 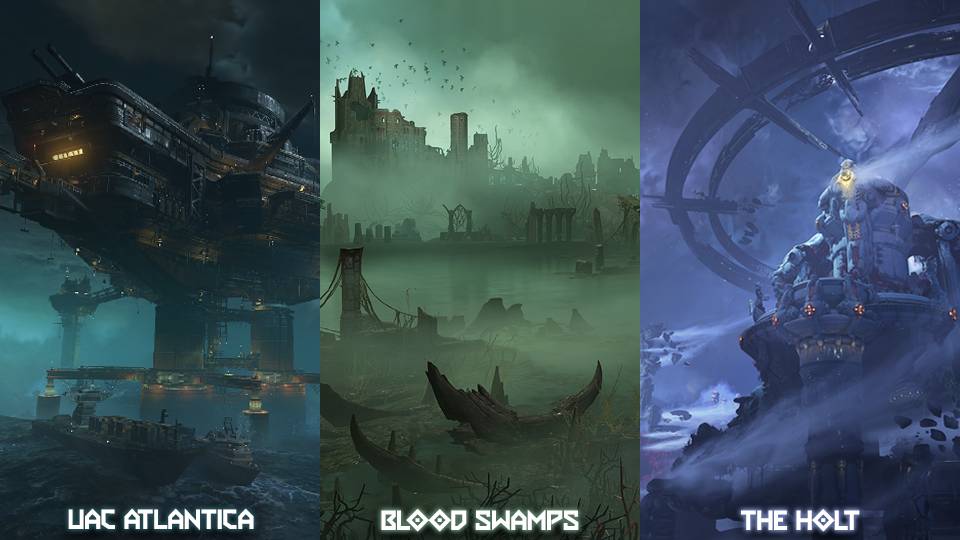 The Ancient Gods likewise introduces some new higher-powered bad guys into the foray, to include the ridiculously annoying turrets. They’re highly accurate, and continuously pepper away amidst the chaos. These pain in the asses hide when pestered, thus maneuvering them requires momentary pauses and waiting…which Doom most certainly discourages. It’s a cool challenge twist, and will force players to naturally master in-air shooting to capably conquer.

Also – and adopting said deathmatch feel over branched campaign emphasis of the main title – all three Ancient Gods DLC levels consist of mainly multi-tiered, arena style environs. Use of gravity launch, swing bars, and double jump strategy is omnipresent. I would have little issues with this, except the Ancient Gods employs far too many time limited, double jump and swing challenges…and the Slayer isn’t exactly Crash Bandicoot at executing these to precision. Expect to complete an impossible demon wave, only to die and restart it all from poor jumping dynamics just before next checkpoint.

This isn’t to say The Ancient Gods isn’t some solid DLC. Production value is very high. The three new levels are beautifully done, provided skins a welcome surprise, and the option to add more cool runes to the mix is always wanted. Music remains a strong point, new bad guys are interesting, and the omnipresent and chaotic feel of Doom Eternal lives on and nicely via this first DLC. 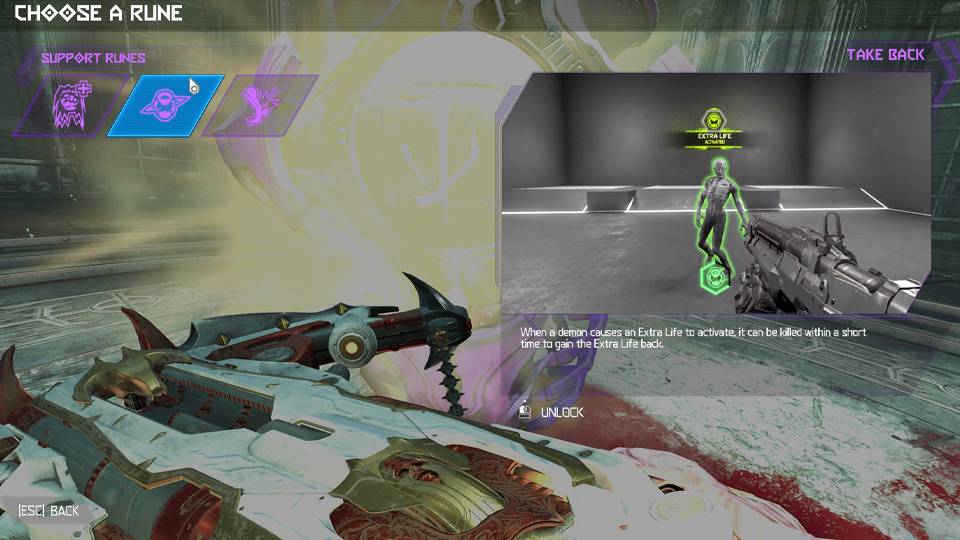 For veterans of Doom Eternal, The Ancient Gods DLC is arguably a must-by…especially if you’re looking for increased challenge and some clever worlds. Bethesda is likewise famous for supporting their titles to the nth degree, thus this DLC will offer significantly more playtime for the Doom devotee. There’s oodles of ongoing and/or contests for those registered with Bethesda’s online Doom portal.

New players…don’t bother. The barrier of entry is simply too high in storyline, complexity and difficulty. Start with the main title (now readily available at huge discounts), and revisit this DLC in due time.