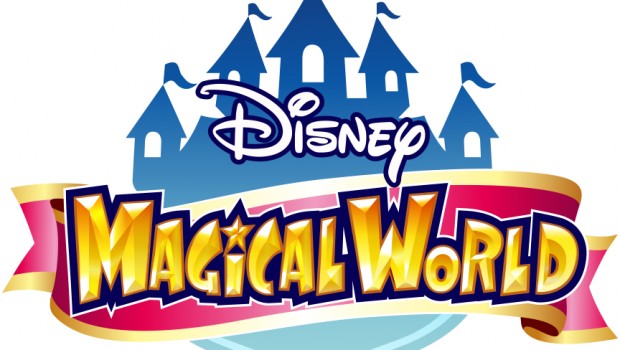 31st July 2014 – A whole new world awaits players in Disney Magical World, launching across Australia and New Zealand on 25th October for Nintendo 3DS and 2DSsystems. After creating a personalised avatar and a customised dream life, players embark on a 3D fantasy adventure featuring more than 60 iconic Disney characters across a main central plaza and its surrounding worlds inspired by Alice in Wonderland, Cinderella, Aladdin and more. It’s all Disney, all the time as players interact with beloved characters, manage a café to earn in-game coins, set off on ghost-hunting quests and even visit friends’ towns via Local Play.

Endless opportunities for creativity and customisation allow the imagination to run wild in Disney Magical World. With more than 1,000 items, players can hone their design skills to create hundreds of personalised Disney-themed outfits, accessories and furniture. Aspiring restaurateurs can design a café from its décor to its menu. As they foster its success through careful management, players can earn valuable in-game coins and even pique the interest of favourite Disney characters to stop by for a meal. The personal “My Room” retreat above the café offers another customisable opportunity with even more items and furniture. 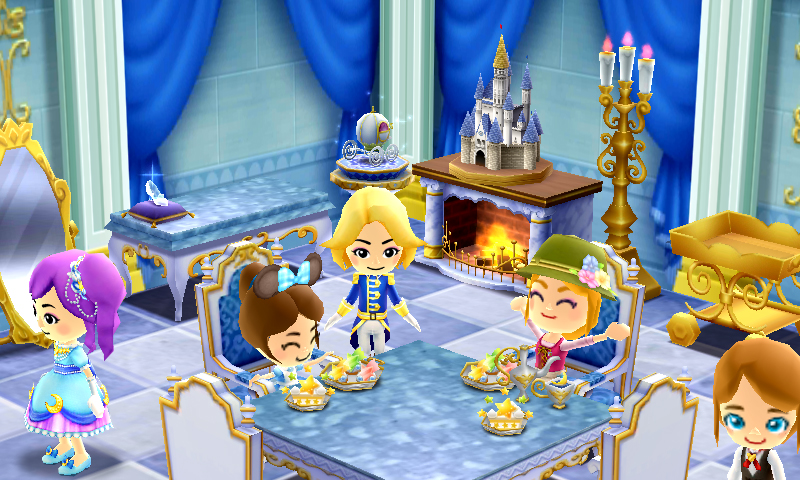 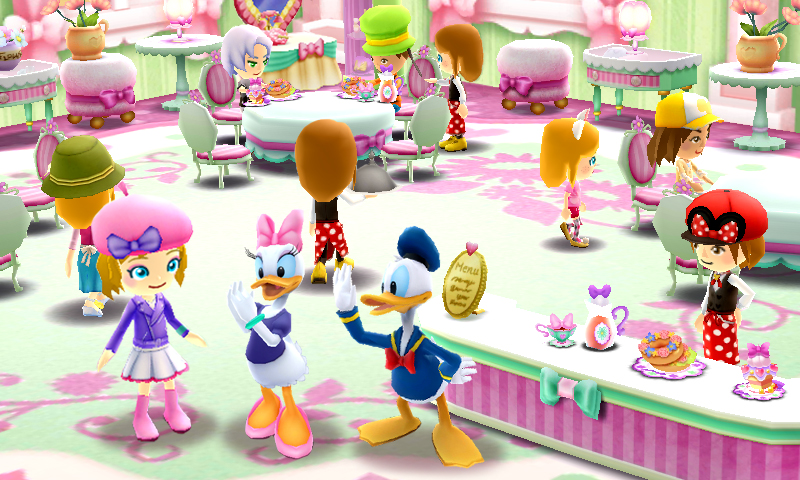 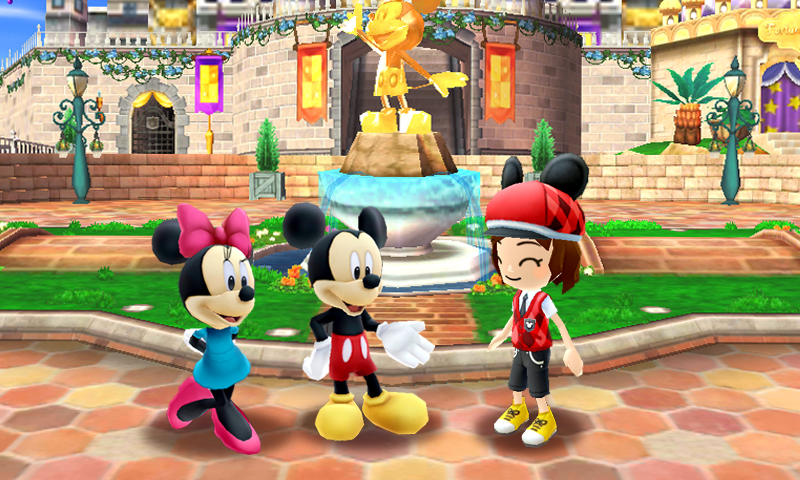 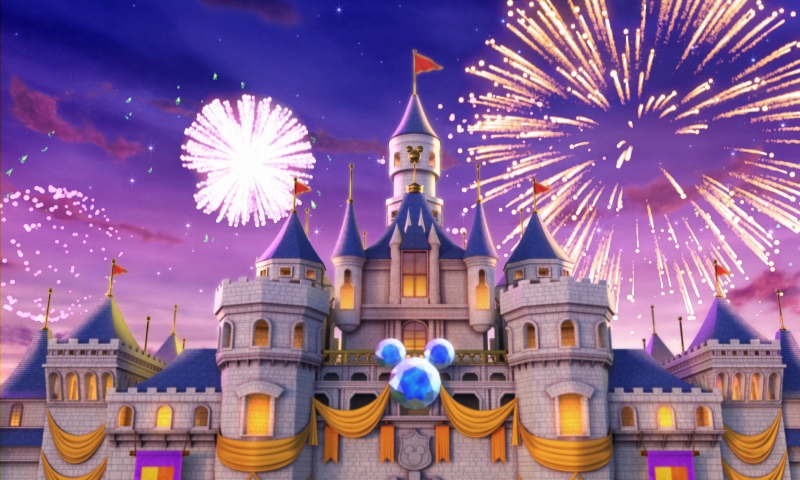 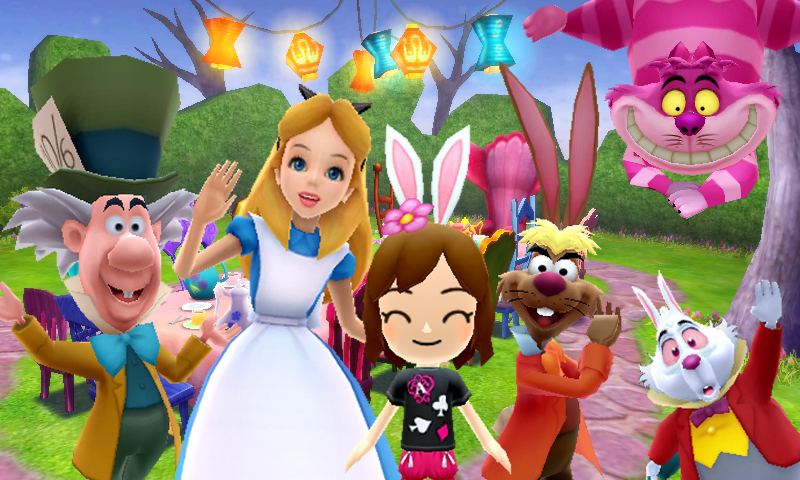 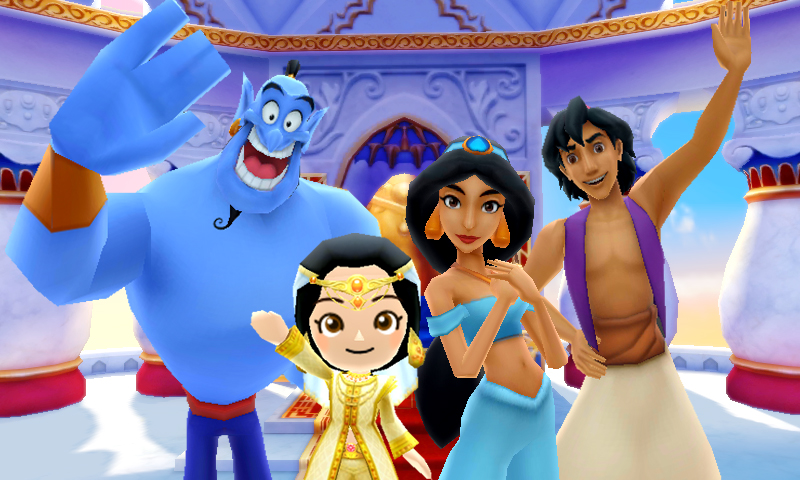 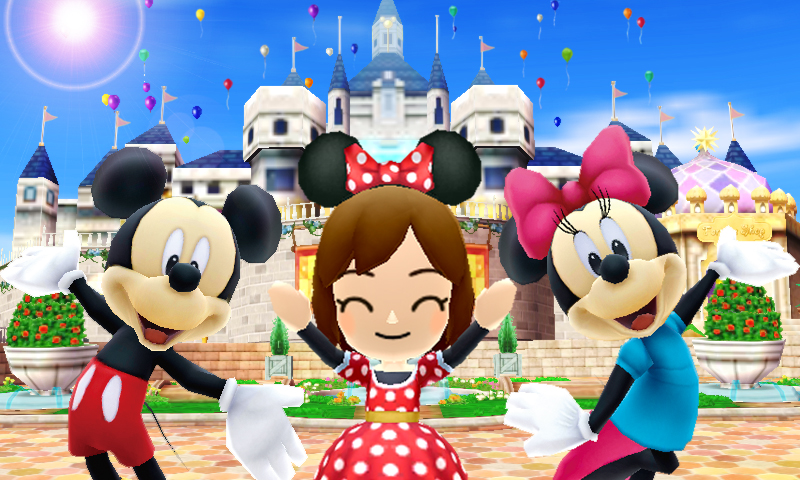 With Disney Magical World players can connect with friends and showcase their creativity to one another. By connecting a Nintendo 3DS or Nintendo 2DS system via Local Play, they can check out the towns and cafés of friends and even exchange cherished items.

Adding to the adventure, a full world based on Pirates of the Caribbean can be purchased as add-on content from November 2014, where there will be new quests and characters, including Captain Jack Sparrow. You will also be able to take advantage of the Augmented Reality capabilities of the Nintendo 3DS and 2DS systems, with the distribution of Disney Magical World-specific AR cards. More details on these AR cards, and how you can get them will follow closer to the game’s release.

The fun-filled adventure begins on 25th October 2014 when Disney Magical World launches in Australia and New Zealand for Nintendo 3DS and 2DS systems.