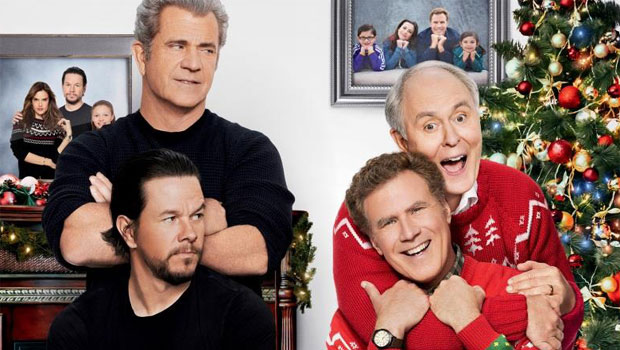 Summary: Saddle up for the sequel featuring two new Dad's all set to fight for the affection of their children. Perfect family viewing on a cold winter's night!

After mild-mannered Brad Whitaker (Will Ferrell) and hard charging Dusty Maryon (Mark Wahlberg) came to terms with each other and embraced their co-Dadness in Daddy’s Home, the prospect of a sequel to what your reviewer thought was a charmless first movie filled him with dread.

Not satisfied with milquetoast Brad Whitaker, the screenwriters have upped the dweeb factor by bringing his father, Don (hilariously played by John Lithgow). On the flipside, Mel Gibson plays Dusty’s even harder charging father, Kurt. Much hilarity ensues. 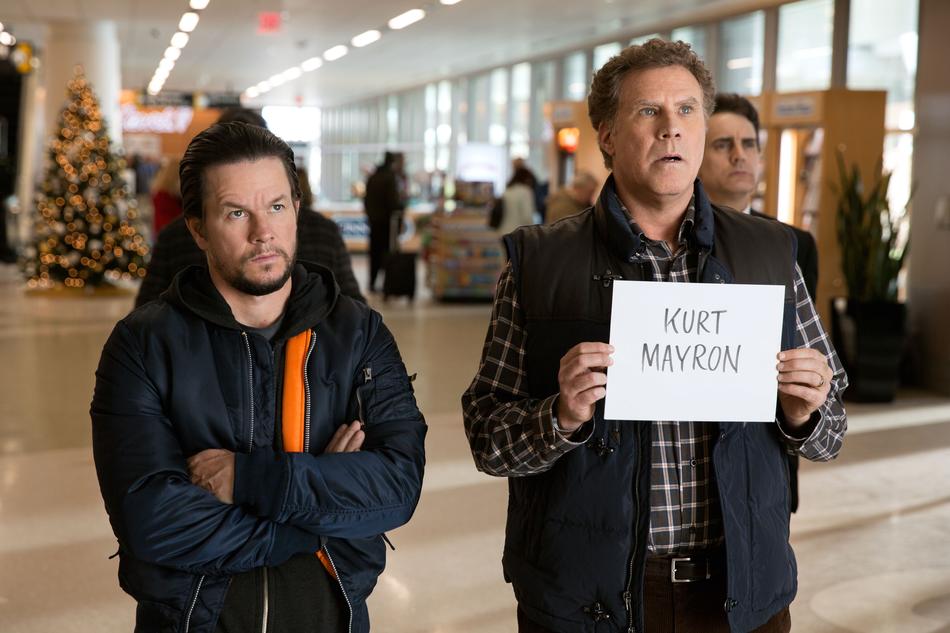 This really is a fun movie. There are sight gags, such as the disastrous hunting scene which brings down telephone communications in the area. There are plenty of wonderful one liners, with Gibson in particular relishing the opportunity to of acting in a comedy. There’s a great moment where the four male leads all congregate around the ducted heating controls, mystified and horrified as to who is cranking up the heating (and the heating costs). The byplay between all four is great, and a real bonding moment which points to the end of the movie.

It is a heartwarming movie, without descending too far into schmaltz, though some may find there schmaltz meter going off the charts in the end scene at the cinema. For all that, it is a film with a great deal of heart as these blended families work through their issues and insecurities to the point where, implausibly, it all comes together in a fun singalong.

And best of all, it is genuinely funny. Your reviewer is a bit of a curmudgeon, and pretty hard to please, but I sat through this movie with my kids and laughed so much I do believe I embarrassed them. If that isn’t a sign this is a great movie, I don’t know what is.

One for the family, and as the year descends into winter, one you can enjoy while the fire (or the ducted heating) burns.

The set of extras, while not being terribly incisive, does the job well enough. The Gag Reel looks at various moments the cast corpsed during filming, there’s a fun introduction for the two new ‘Dad’s’, and we look at what it takes to make a sequel.