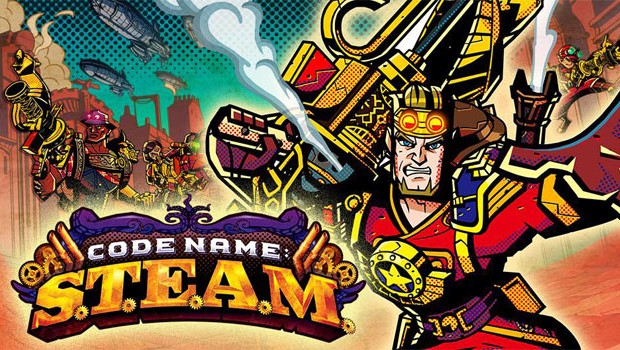 Summary: A strategy game that doesn’t take itself too seriously, but not terribly easy-going either.

Code Name: S.T.E.A.M. is a turn based strategy game, designed to play in a manner that’s more accessible to new players and not just strategy game buffs (but that’s debateable). This game blends elements from strategy games with elements of third-person shooter games yet it doesn’t take away the focus on keeping a good strategy to perform well. It’s a curious mix for a game, and the concept has rarely been done in the past, which makes this game unique and ideal for fans of either genre who want to try getting into the other. 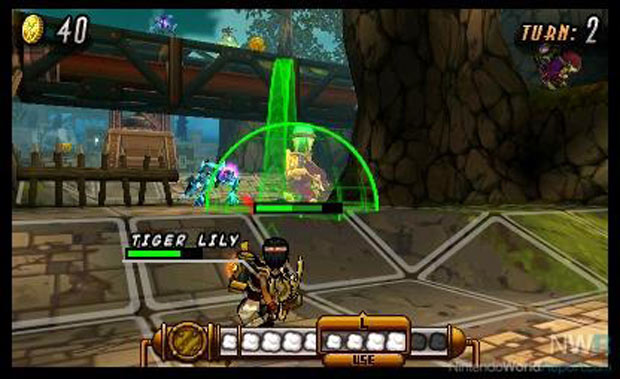 Of course, the plot is very simple. Abraham Lincoln enlists you into a secret organization to fight against an alien invasion, using steam powered weapons in a stylized, steampunk version of 19th century London alongside revamped characters from classic literature like Peter Pan and The Wizard of Oz- Y’know, run-of-the-mill stuff. The looney appeal of this game is what sets it apart from the rest. The comic book inspired art direction helps make the weird world and wacky premise of the game feel just a little less absurd. The extra addition of Fire Emblem characters via use of amiibo makes the surreal world of the game even stranger. Although you can’t say that having Marth, Ike, Robin and Lucina in this game is unfitting for the game play itself, because Code Name: S.T.E.A.M. is quite similarly structured as Fire Emblem games. 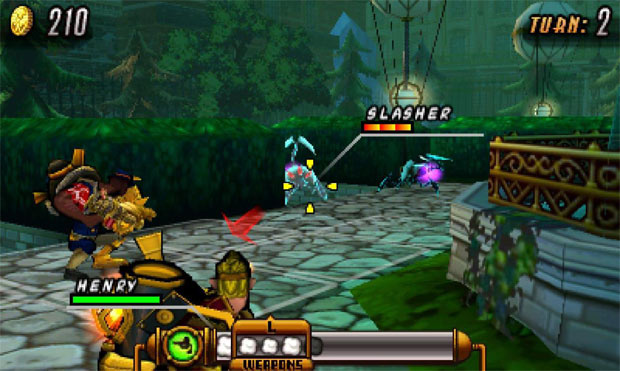 Game play is reminiscent of other popular Nintendo strategy games like the aforementioned Fire Emblem and Advance Wars while also giving you camera control, the ability to move about with 360 degree movement and aiming precise, distanced shots towards your enemies instead of having to approach the same grid space to initiate a battle. Your objective in most missions is to reach the goal with at least one person in your party still alive, but there is an army of enemies looking out for you- and they’ll attack you if they see you. In each turn, your characters are given a fresh supply of steam, which grants you the ability to move across spaces on the map, or you can use your steam to attack nearby enemies. Your steam must be rationed out carefully to serve your best interests- but you have to be careful because your situation can change radically in a single turn. You really have to focus on playing defensively. 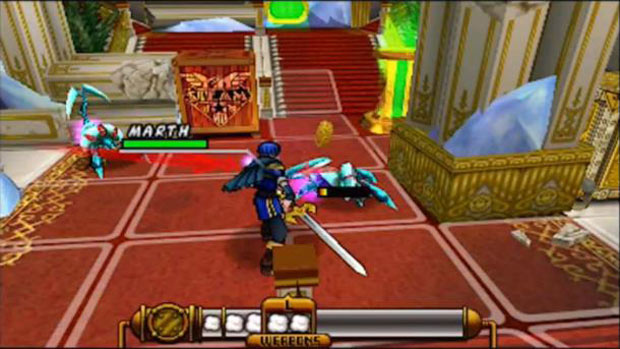 The maps get more complex the further you progress, which makes the difficulty level climb higher with each mission. The learning curve is easy enough for you to adapt to the game’s changes as you play, but on the other hand the difficulty curve is irregular and will take you by surprise. The first difficulty spike occurs rather early in the game, which might turn people off of continuing. Playing through some of the later missions feels like more of a chore to do than a pleasure. Each mission is divided into three smaller segments with an individual map. Once you complete a segment, you can save your progress and take a break before continuing. There may be times when you want to stop playing and come back later. The lack of an overhead map means there can be aliens lurking around corners that you just can’t see- and that will frequently get your team killed- much to my own frustration. 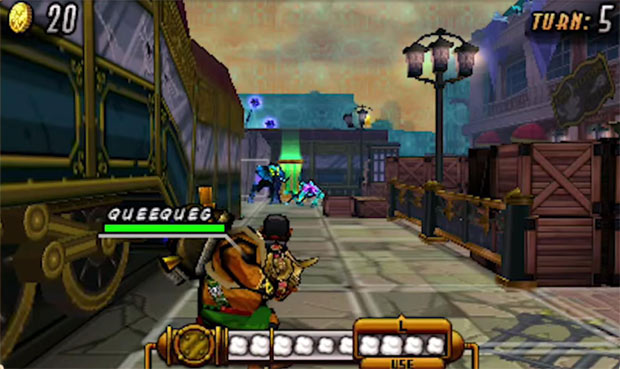 I like the detailed modelling of the environments, but feel that some of that detail could have benefited the character models better, because they have a noticeably low polygon count. The colours on the characters are bright and stand out tremendously but environments look dull and unexciting. All in all, the graphics are unbalanced. The music of the game doesn’t seem to sync properly with the game’s setting, being generally unfitting and also lacking any memorable tunes.

I feel like Code Name: S.T.E.A.M. is what happens when you put Fire Emblem and Worms into a blender along with a comic book- so if either of those games tickles your fancy it’ll be worth giving the game a try. The turn-based system and third person shooting complement each other, and while it doesn’t feel natural at first, maybe in the future you’ll find that traditional strategy games just don’t quite cut it for you after playing Code Name: S.T.E.A.M. This game is definitely suited to players who play strategy games regularly, and I can’t imagine opinions about it being unanimous. It’s not a game that I’d usually play, but I don’t hate it. It’s a solid game, and if you’re already interested I it the odds are that you’ll enjoy it. If you’re unsure about the game, stay away from it. 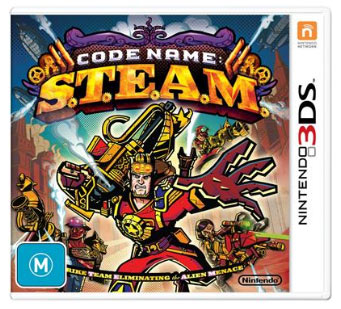