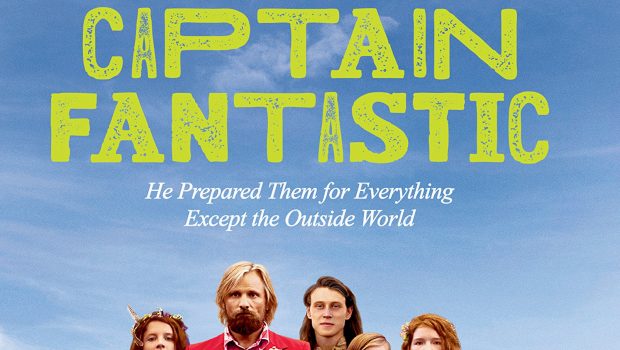 Summary: Six children and their eccentric father live off the grid but have to "slum it" in the suburbs when tragedy strikes.

There is a moment in Captain Fantastic when one of the children is asked to give their assessment of the novel Lolita, they do so by essentially saying that the main character is doing something that is generally considered wrong, but that there are still some very redeemable or charming qualities about them. Captain Fantastic, or more specifically Viggo Mortensen’s character Ben is very similar in that you can see what he is trying to do and you an appreciate the intention but the process does leave questions as to the overall merit.

But I’m getting ahead of myself. The core concept of the film is that Ben is raising his family in the wilderness, training the children to live off the land and homeschooling them for their academic development. Before long though we learn that Ben’s wife, the children’s mother has just died and the family are faced with the problem of interacting with “normal” society and a side of the family that not only doesn’t understand what they are trying to do but are somewhat openly hostile to the notion.

A big part of the strength of Captain Fantastic is the character arc of Ben, a man who starts being so sure that the best thing he can do for his children is to raise them off the grid, to teach them how to survive if things go wrong, how to find their own and prepare their own food. But then when he has to take them into suburbia and they need to interact with other people he starts to see a different view or at least he learns their maybe some holes in his approach to raising his children.

As a parent your goal is basically to try and raise your children as happy and healthily as you can… to prepare them to live their own lives. How we do that varies greatly and my personal view is that the main thing we need to make sure is that we don’t harm our children… but there are a number of ways that we can hurt our children and they aren’t all physical. Captain Fantastic arguably covers a number of these ways and not just through Ben’s family but also through his extended family. I should also note that the casting is exceptional… there is not a single hint of pretentiousness in the children and George MacKay as Bo does a fantastic job showing the difference between book smarts and world smarts. 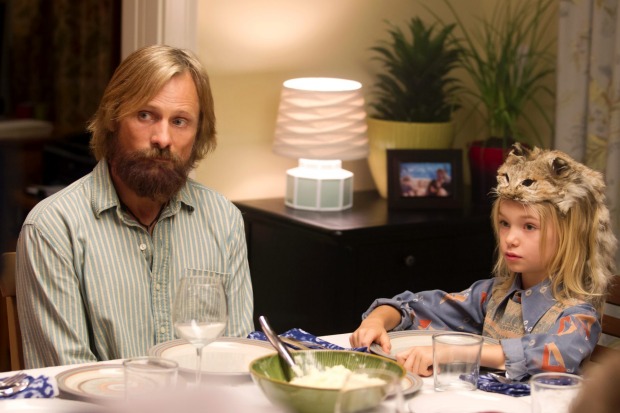 Visually the movie is quite lovely with gorgeous views over mountain tops, green as far as the eye can see which is then contrasted very starkly with the urban landscape… shopping centers and treeless highways and on into the suburbs. The set dressing team must have had a field day with setting up the locations and especially the family bus which is alive with all it’s paraphernalia.

The soundscape is also suitably otherworldly… the musically selection works to lend a sense of almost meditative, spiritualism to the off grid living and road trip experience. It’s also interesting how part way through the film, after having the lovely tranquility of nature, the sound of a mobile phone or gaming system can seem so jarring. 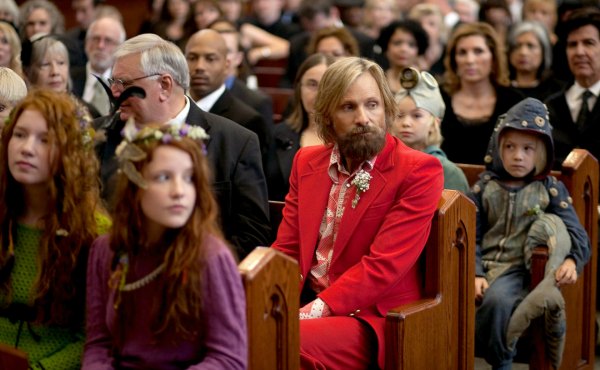 I have no doubt that Captain Fantastic won’t be for everyone… it’s not Wes Anderson quirky… but it is a little different to the average cinematic fare. There are issues and notions that you can dig into if you want… or you can just sit back and enjoy the clash of cultures. A very worthy film and one I’m happy to have in my collection.