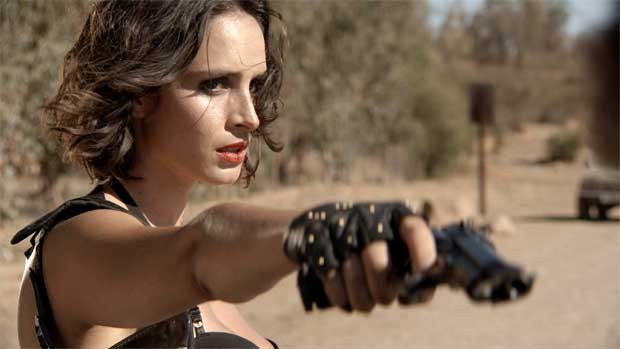 Bring me the Head of the Machine Gun Woman DVD Review

Summary: Bring me the Head of the Machine Gun Woman is a jam packed Spanish action film of revenge and sexiness!

If this film was made in the 70’s, it would be the perfect exploitive film because it successfully ticks all the boxes of this genre, not to mention a very sexy protagonist thanks to actress Fernanda Urrejola. It should also be noted that this film is entirely in Spanish but thankfully as its an action orientated film, it’s quite easy to sit through the entire film. The film is also reminiscent of stories from the world of Quentin Tarantino and Robert Rodriguez due to the over the top action, characters and violence. 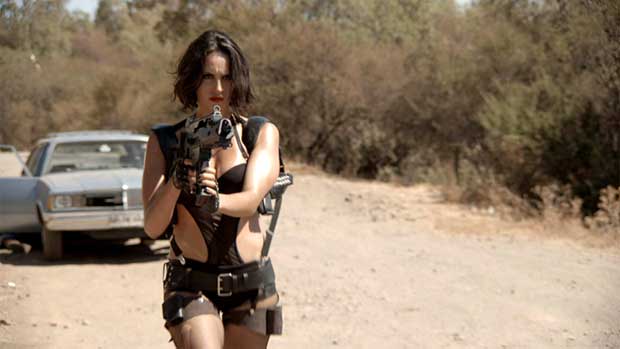 Needless to say, things don’t go according to plan and at the end of the day, the body count goes skyrocket as people are killed left, right and centre. Imagine a video game turned into a movie and that’s what Bring me the Head of the Machine Gun Woman is all about. It’s also well acted and the stars of the film are Fernanda Urrejola who plays this awesome female action star and Matias Oveldo who plays this quiet DJ. 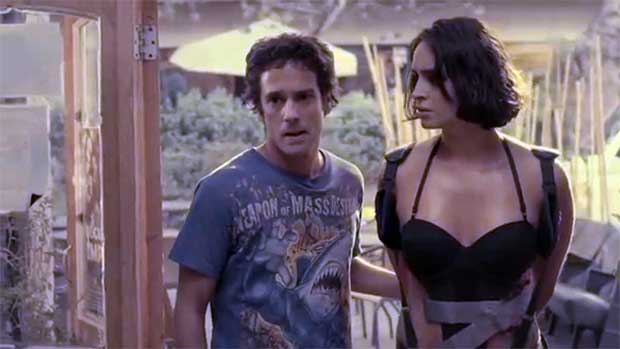 In conclusion, Bring me the head of the Machine Gun Woman is a fun action flick that successfully pays homage to those exploitative films of the 70s with its clichéd villains, over the top action and a story that I’m sure both Tarrantino and Rodriguez would appreciate. 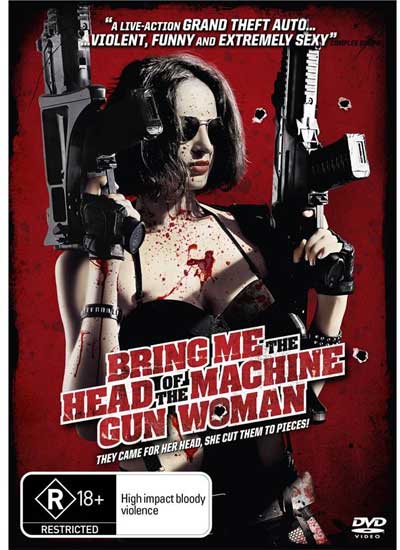