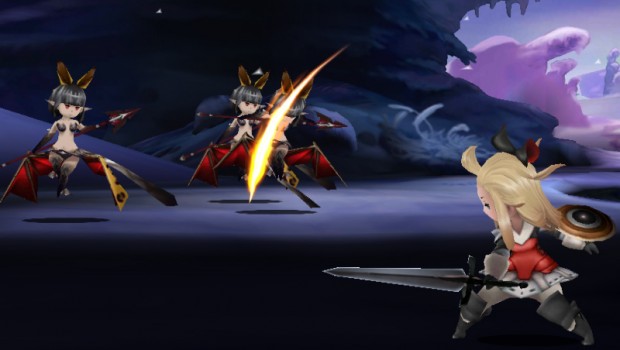 The Bravely Default Deluxe Collector’s Edition comes in a game-themed box which contains the following items:

As a special pre-order bonus, fans will also be able to get their hands on a smaller artbook when they pre-order either the standalone game or the limited collector’s edition at EB Games stores in Australia and New Zealand before launch on 7th December. The game itself will also be available as a download from Nintendo eShop on the Nintendo 3DS family of consoles.