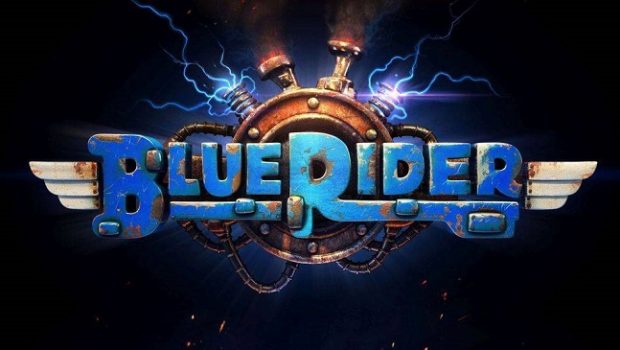 Summary: Blue Rider, a legitimate shoot-em-up on the PS4

Sure, I died a lot. Three lives – at one hit per – fly by fast. Thus, when games like 1943 allowed a prized evasive loop, my sweaty shooter palms went pitter patter.

Eastasiasoft’s Blue Rider harkens back to those days, with some hits and misses along the way. To begin, it’s absolutely gorgeous. Graphics sizzle on the PS4, complete with beautiful textures, environments, and a solid Japanese style soundtrack. Moreover, they do a wonderful job in ensuring enemy fire logically overlaps when appropriate. This is a shoot-em-up pet peeve, as a screen of chaos usually leads to cheap hits and/or slowdowns. None of that in Blue Rider.

What Blue Rider doesn’t do right, however, is aiming. The right analog stick both adjusts fire and camera, leading to an omnipresent, unwanted float feeling and awkward firing mechanics. Bullets are t-h-i-s much off, missiles slightly left or right. It’s not a deal breaker, but can get frustrating as what should be easy enemies begin to pile on due to stray firepower. 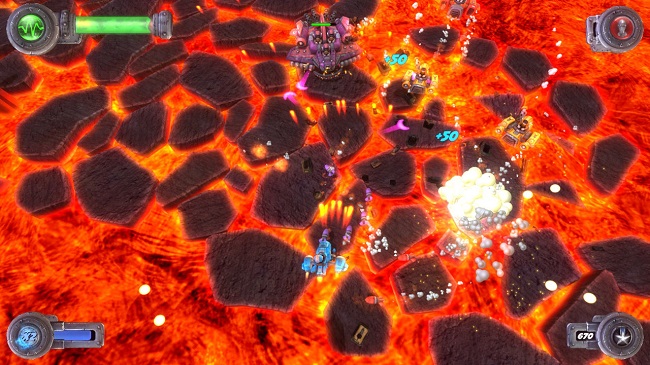 Moreover, there’s a glaring plot hole in that your hovercraft ship is slightly larger than spacing between bullets. Meaning, there’s almost no way to dodge firepower in exception to a back and slide maneuver… one exacerbated by the above finicky camera/aiming mechanics.  This could be easily fixed by shrinking the size of enemy projectiles, but alas, Elvis left the isometric shooter building.

Thankfully, Blue Rider allows for a fair bit of damage before your ship calls it quits. The catch, however, is quits equates to one and done. One life, and game over. Defeat means start from the beginning of last completed stage and hope for the best. By ‘best,’ I’m referring to survive the onslaught to complete said stage in hopes of unlocking the next. 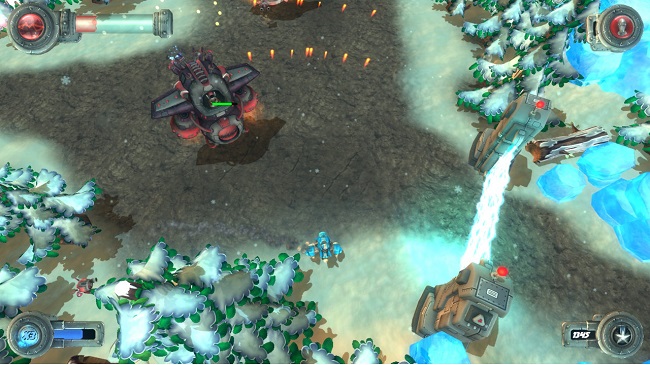 This dynamic clearly favors leader board seekers, as chaining kills and fancy moves across stages will significantly boost player score. Blue Rider is unabashed in encouraging ‘one more go’ from the game’s beginning (Stage 1) toward the next great high score. This, of course, is a throwback to said arcade shooters, but a nuance foreign to today’s games.

Note that – like arcade shooters of yesteryear – Blue Rider is a short game at only 9 stages. If you’re a leaderboard aficionado, this is a moot point. Others will find the game fairly short. A committed gamer can finish Blue Rider fairly quickly.

Despite these criticisms, it’s nice to see a polished offering of a rarely embraced genre. When nostalgia sets in for older gamers like myself, it’s more so for game types seemingly forgotten in lieu of a primarily FPS driven marketplace. Kudos to East Asia for bringing us something different hiccups and all. 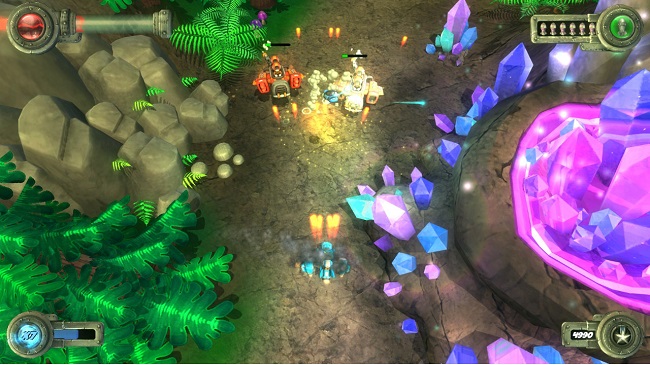 A wonky combined aiming and camera mechanism disrupts what could be a fantastic gameplay experience. Ditto for enemy bullets a bit too large to dodge.

Blue Rider is fun, flashy but also flawed. It’s nice to see a legitimate shoot-em-up on the PS4, one made by people who appreciate the genre. The graphical palette is beautiful, and rarely this nice for this genre. Audio is a throwback, and in the best of ways. Too few levels and no true continues make Blue Rider a likely tough sell except for score chasers.