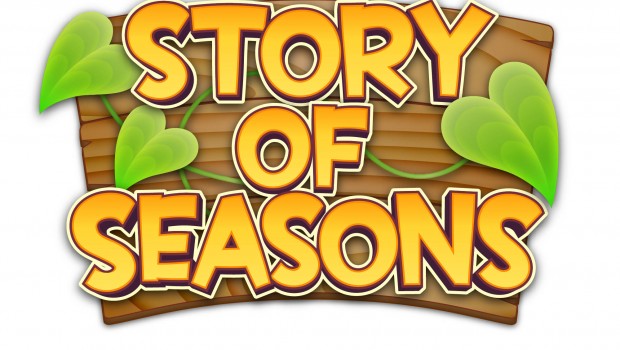 BECOME THE CREAM OF THE CROP IN STORY OF SEASONS, COMING TO NINTENDO 3DS ON 9th JANUARY

20th November 2015 – Get ready for a walk on the rural side in Story of Seasons, launching exclusively on Nintendo 3DS family systems on 9th January in Australia and New Zealand. Take control of your own farm in Oak Tree Town, make friends and help the community thrive again in Marvelous Inc.’s latest farming and life simulator. Story of Seasons is the beginning of a new chapter in the ‘Bokujo Monogatari’ series, which has been reborn in the West under a new name, but continues the well-loved traditions of the long-standing franchise.

Once players have arrived at their farms, it’s time to decide which crops to grow and animals to raise. As their farm grows, they can participate in the town’s annual competitions, make their own furniture, and even set up a wildlife safari full of exotic animals for fellow villagers to explore. Budding farmers can also go online to visit their friends’ farms, help harvest each other’s fields and even exchange gifts.

As players become part of the community they’ll have plenty of opportunities to show off their personality by giving their character a customised look. New outfits can be unlocked through play, allowing them to impress the locals – not to mention any eligible bachelors and bachelorettes on the path to blissful family life. Some accessories can also bestow extra stamina and health, or increase the price that produce can be sold for. A farmer’s life isn’t one of idly sitting about, after all!

When the time comes to sell produce, players can take advantage of the Trade Depot, allowing them to trade with farmers in all kinds of exotic locations outside of their village. The traders’ desires will change over time, and it’s up to budding entrepreneurs to decide when to sell in order to make more money. Trading a wide variety of products like fertiliser, fish, and milk, while buying items like silk and blueprints to create new tools will attract more merchants to the village, encouraging players to branch out and experiment in order to maximise their profits.

By snapping up some Mystery Seeds, crops can be grown that look remarkably like some famous Nintendo items. Immediately grow all nearby plants by sprouting a Super Mushroom, keep your crops fresh for up to thirty days and make them more valuable with the Super Star, or rid yourself of any wilted crops with the Fire Flower.

Plant the seeds of a new life and live it in Story of Seasons for Nintendo 3DS family systems as it launches across Australia and New Zealand on 9th January at retail and on Nintendo eShop. 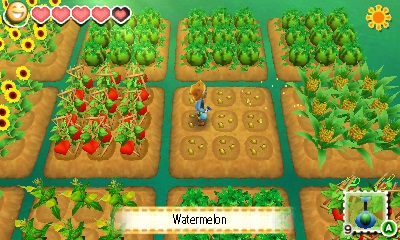 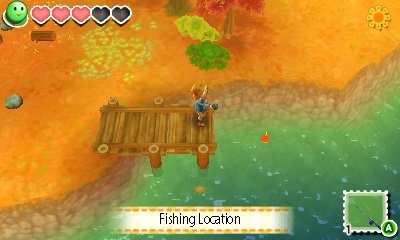